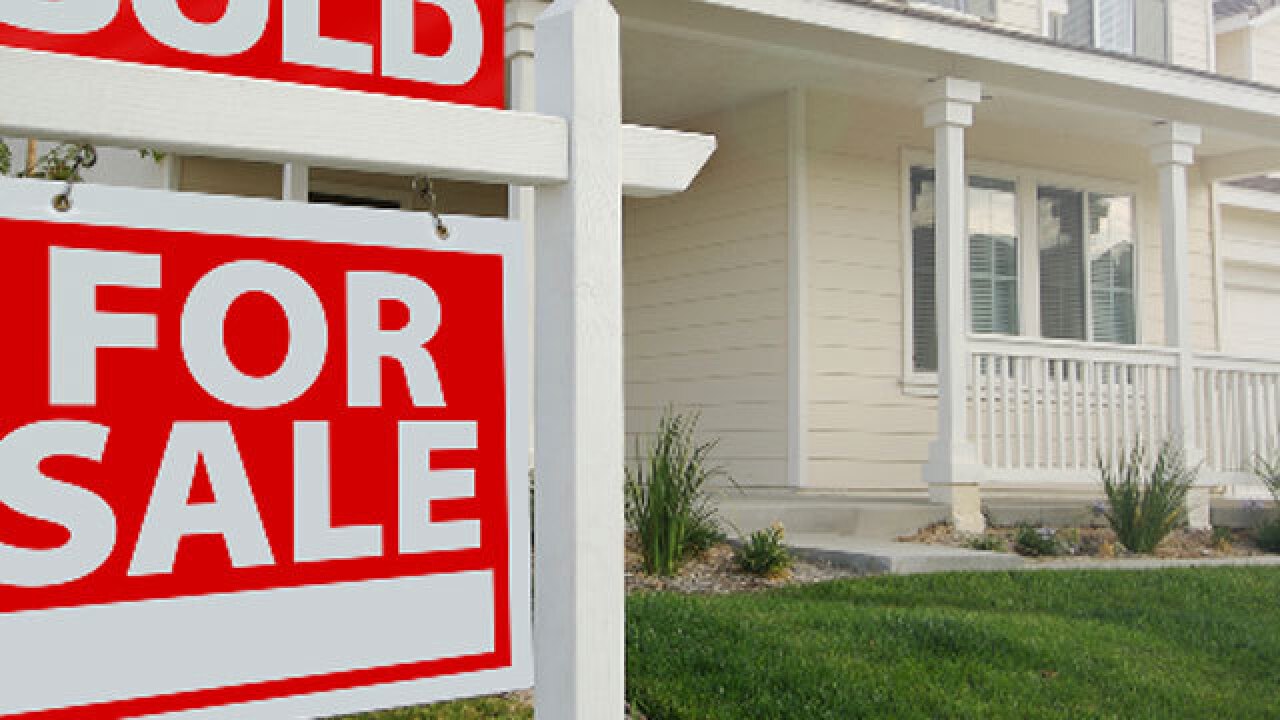 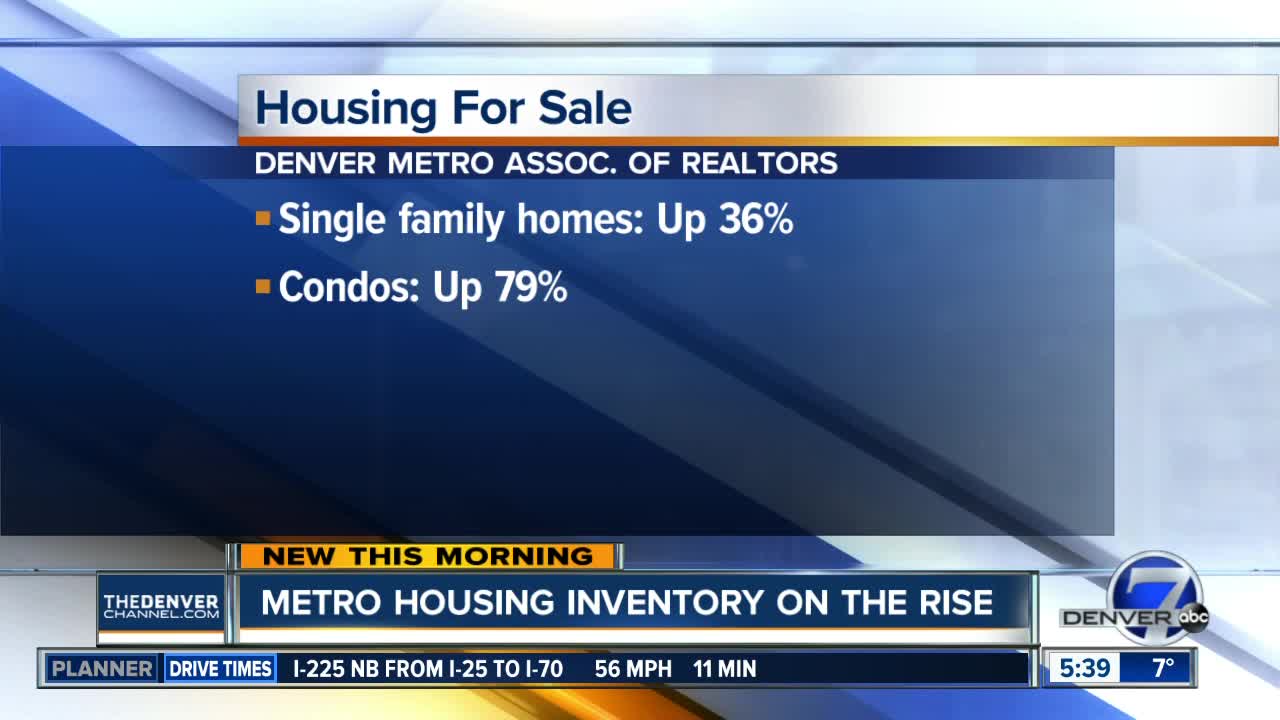 DENVER — The real estate market in metro Denver continues to be a fiercely competitive one but home buyers have significantly more choices now than they did a year ago, while prices have remained relatively steady over the past few months.

In February, home buyers had their pick of just over 6,000 active listings, according to the latest report from the Denver Metro Association of Realtors. That might not seem like a lot of homes for a city of Denver’s size, but it’s an increase of 2.31 percent over January and 47.33 percent higher than February 2018.

Historically speaking, Denver has seen an average of 14,000 active listings in February.

“Buyers were loving homes so much they put 15.64 percent more homes under contract in the 11-county Denver metro area than they did in January,” said Jill Schafer, chairwoman of the DMAR Market Trends Committee and a metro Denver Realtor. “We’re definitely seeing the seasonal market pick up with the average number of homes sold in February up 4.77 percent month-over-month.”

The biggest increase in inventory has been in the condo market, which saw about 79 percent more homes for sale in February than the same time last year.

While overall prices have remained relatively unchanged since the fall, the median residential sold price in metro Denver came in at $400,000 in February, which is 1.23 percent lower than the same time last year.

Despite the slight drop, prices are likely only headed up from here: The median price hit a peak of $420,000 in May and June of last year, which aligns with the typical pattern of higher prices in the warmer months.

Condos remain considerably less expensive than detached single-family homes with a median price of $297,500 compared to $430,100.

The most expensive home sold in the metro area in February was a seven-bedroom, 12,878-square-foot home in Cherry Hills Village that sold for $8,200,000.