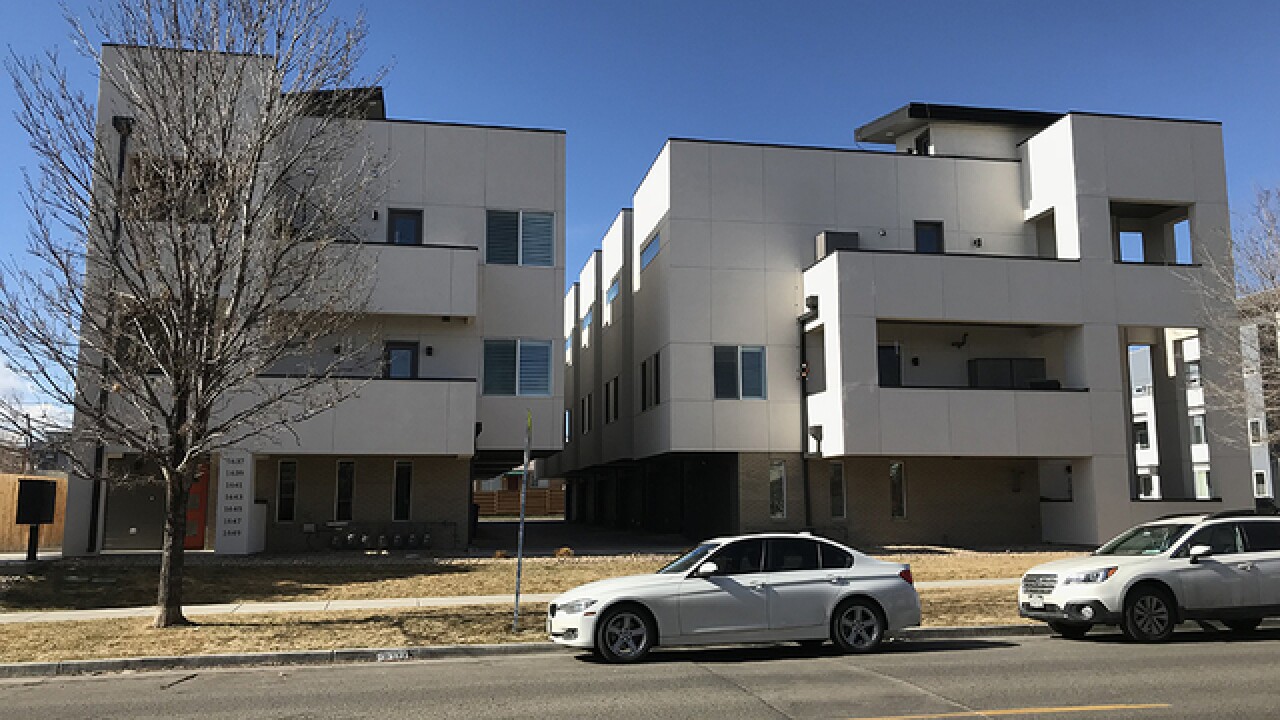 Copyright 2018 Scripps Media, Inc. All rights reserved. This material may not be published, broadcast, rewritten, or redistributed.
<p>Slot homes in Denver.</p> 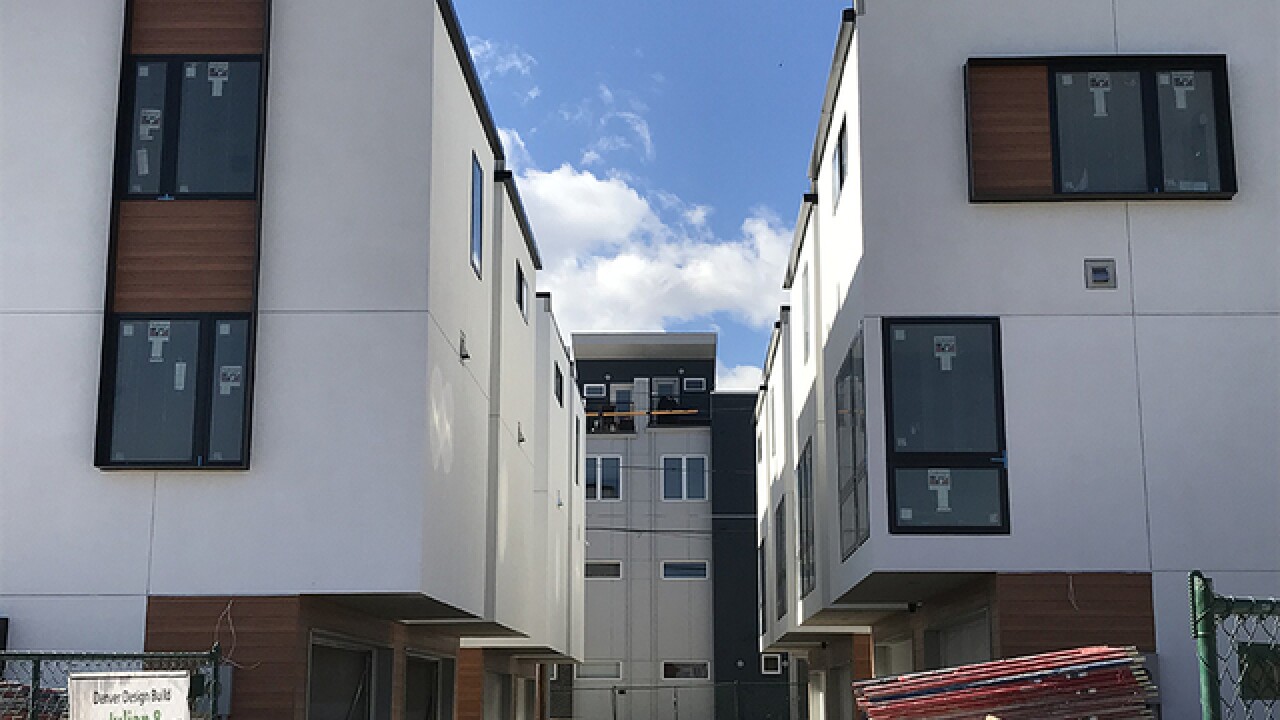 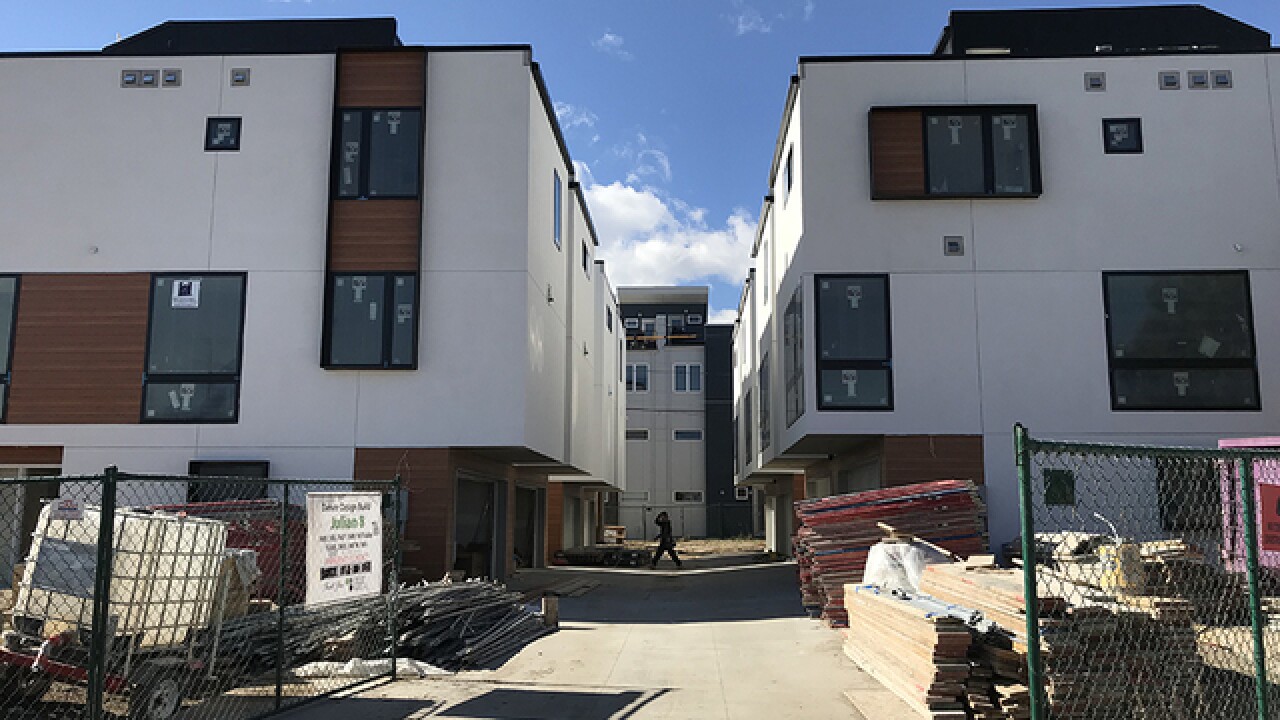 Editor's Note: Denver7 360 stories explore multiple sides of the topics that matter most Coloradans, bringing in different perspectives so you can make up your own mind about the issues. To comment on this or other 360 stories, email us at 360@kmgh.com. See more 360 stories here .

DENVER – The city's booming growth is changing the face of its oldest neighborhoods.

Perhaps the most-hated design of the green rush is the slot house – a development idea the city of Denver now wants to put an end to.

Denver's Land Use, Transportation and Committee voted Tuesday to place a moratorium on slot home construction.

Slot houses are multi-dwelling units that sit on the same lot and face one another instead of the street.

The decision comes after a task force reached a compromise to continue to allow urban townhomes, but now the concept must be "oriented to the street."

Slot houses have popped up in Denver neighborhoods like Jefferson Park, Sloan's Lake and Lower Highlands.

"Some of them look really awesome, and then some of them are what were you thinking," said Matt Wade, who lives in a slot home near 16th and Colfax.

"It really met our needs. It really provided a great home," he said.

Berton with RealArchitecture was a member of the city task force, and is the developer behind many of Denver's slot homes.

He explained the original idea behind the design was to add density without added cost and legal concerns over construction defects.

"This was a project that we could build as developer and sell that buyers could get loans on that is not a condominium," Berton explained.

Under the new plan, he raises concerns about the future of town homes and whether they'll be economical for developers to build, with the fewer units required to make sure they face the street.

Espinoza said the slot homes negatively impact the character of his communities and denounce the less-density argument made by developers.

"The idea that density is impacted is sort of a false narrative that some people are using to pressure people," he said. "I hope that at some point it means a little less stress when a property you’re familiar with gets taken down – that, you know, that what goes in place will be a little bit more respectful."

The zoning amendment and moratorium still needs to be approved by the full council.