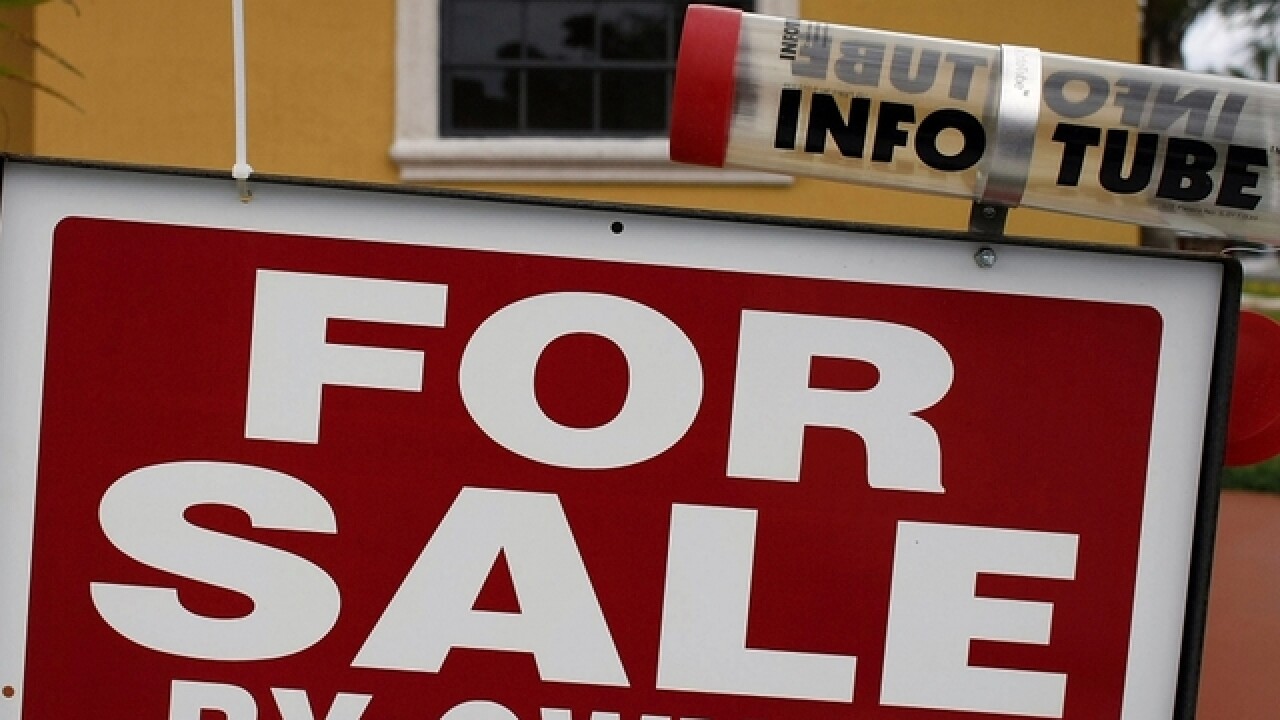 DENVER - The extreme shortage of homes for sale in metro Denver doesn't seem to be easing up anytime soon.

The latest numbers from the Denver Metro Association of Realtors show that while housing inventory was up slightly in January, it wasn't enough to reverse the trend of record-low listings. The total number of homes on the market in January was just 3,869 for the entire metro area, a decrease of just over 3 percent compared to January 2017 and a new record low for the month.

Historically, the Denver area sees more than 13,000 active listings this time of year.

In terms of prices, metro Denver more or less held steady in January with a slight increase of $200 compared to December, for a median sold price of $385,203.

Compared to the same time last year, however, home prices are up more than 10 percent.

Homes priced between $300,00 and $399,999 continue to be the most competitive in the metro area, with single-family homes in that range selling so quickly, they would all be gone in less than two weeks if no more homes entered the market.

"Properties priced below $350,000 remain hyper-competitive with multiple offers being the expectation," said DMAR Market Trends Committee Chairman Steve Danyliw. "When looking at the numbers, try to look for outside factors that may influence the movement of those figures. We are experiencing a mild winter, and this should increase homebuyer and seller activity."

The most expensive home sold in the metro area in January was a six-bedroom, 10-bathroom single-family home in Englewood that went for $3,962,500.