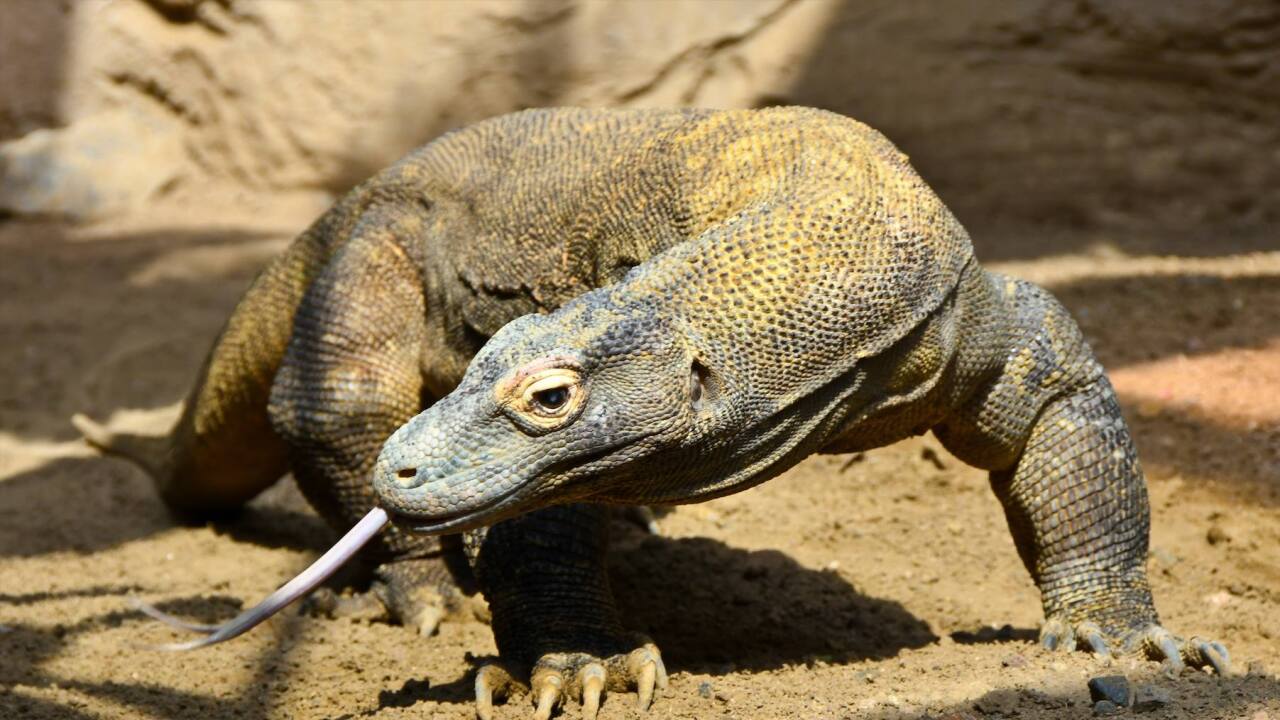 DENVER – One of the most popular animals at the Denver Zoo died over the weekend, zoo officials announced via social media Wednesday.

Raja, the zoo’s male Komodo dragon, was 16 years old at the time of his death, officials said in a Facebook post.

The Komodo dragon, who was one of the most “iconic animals” at the zoo’s Tropical Discovery habitat, was born at the zoo in 2003 and grew to measure eight feet in length and weigh 95 pounds.

“Few animals in Tropical Discovery—or at the Zoo, for that matter—garnered as many 'oohs' and 'aahs' as Raja, especially when he sauntered along the glass to greet guests eye-to-eye,” zoo officials said in the post.

Raja will be remembered by the Zoo as being calm, well-tempered and comfortable around his caretakers.

Zoo officials said an initial necropsy confirmed the Komodo dragon had several health problems for which he was undergoing treatment, including spinal disease and arthritis. They said he received regular physical therapy to alleviate pain and help his mobility and increased supportive care in his final days as caretakers noticed a decline in his health.

Komodo dragons are classified as a vulnerable species by the International Union for the Conservation of Nature. Their lives are constantly under threat by the loss of habitat, tourism and poaching.

The reptiles, which are native to Indonesia, can live to be up to 30 years old in the wild. They can grow to 10 feet in length and weigh more than 300 pounds, making them the heaviest lizards on the planet.

The Komodo dragon's venomous glands are loaded with toxins that lower blood pressure, cause massive bleeding, prevent clotting and induce shock, according to National Geographic. Animals that escape their bite will eventually be killed by the venom; the animal is known to follow its prey for miles waiting for the toxins to do their work before feasting on the carcass.

While attacks on humans have been recorded, they are rare, according to experts.