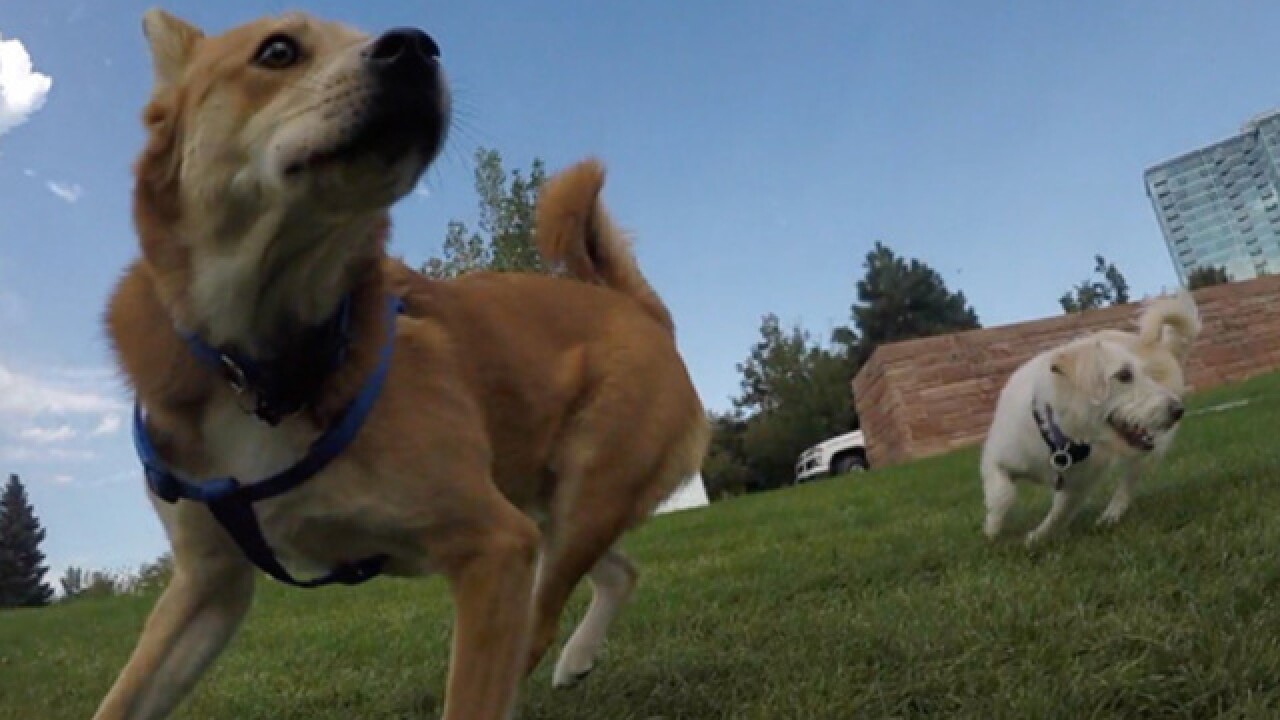 DENVER – There’s a new place for you and your furry friends to let loose in Denver.

The dog park, located on the west side of Barnum Park on North Julian Street between West 4th and West 5th Avenues, measures 33,000 square feet – about three-quarters of an acre – and has two separate areas for high and low energy dogs.

Barnum’s dog park is the tenth off-leash dog park residents can enjoy throughout Denver. Other dog parks include:

A pop-up dog park in the area of Little Raven Street and Speer Boulevard remains open until the end of the year.

The pop-up dog park is part of the city’s Outdoor Downtown Plan, a 20-year project that seeks to reduce the number of park deserts around town by bringing people together around green spaces.