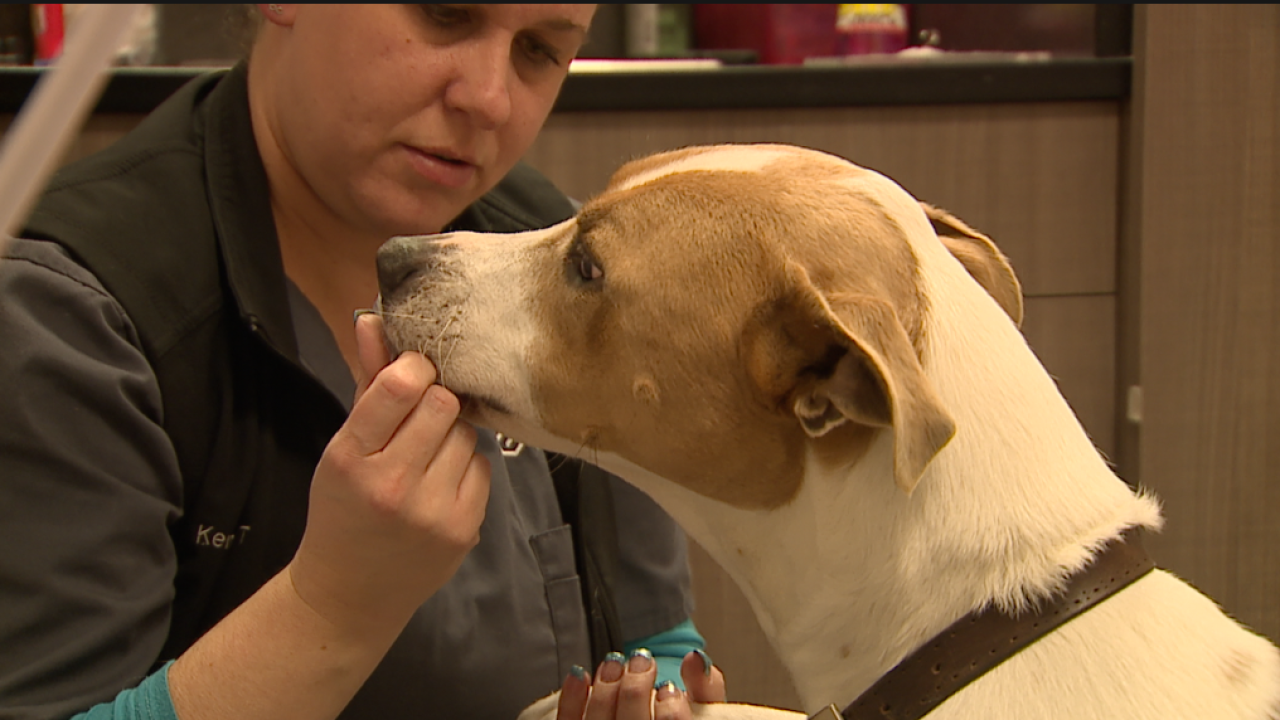 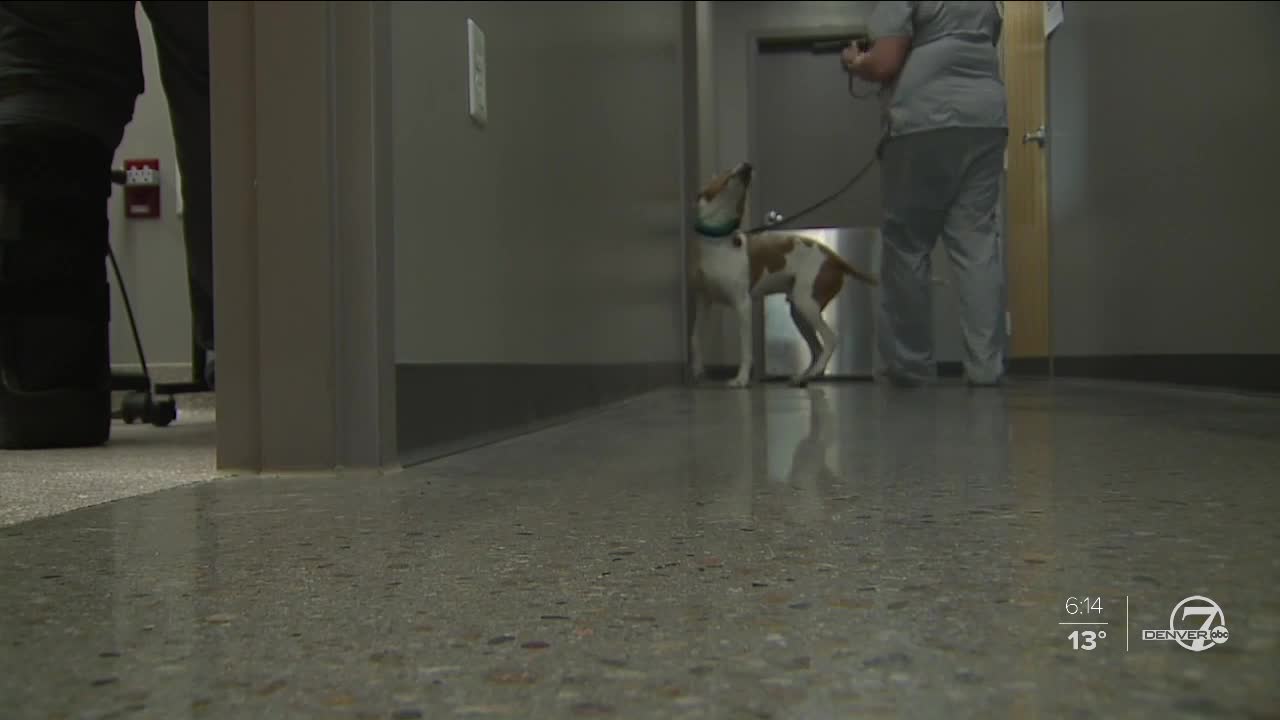 WHEAT RIDGE, Colo. — Your pet could be a blood donor to help save another dog or cat’s life, according to technicians at the region’s largest animal blood bank.

Weaver said many hospitals have waiting lists that are weeks long from acquiring much-needed blood for animals that have suffered trauma or are going through surgery.

“Right now we have a dog here in the hospital that is using blood, has a major surgery going on, if we did not have it, it’s very possible that dog would not make it,” she said.

That’s why Wheat Ridge is putting the word out that more donors are needed. Each dog is screened to make sure they are able to be a donor, to test their blood type, and more. Then the process is very similar to humans donating, with a few exceptions.

“We do the donation from the jugular instead of the arm because dogs don’t stand still for an arm,” she said, adding that the donation team uses some suction and gravity to make sure the process only takes a few minutes.

Each dog donates approximately a pint of blood at a time.

“Dogs get lost of treats, lots of love,” Weaver said.

There are requirements for dogs to be able to donate: They must be at least 1 year old, weigh at least 55 pounds, be healthy and not on any medication. For more information, contact the Wheat Ridge Animal Hospital at (303) 424-3325.

“They’re donor heroes,” Weaver said. “It can help save another dog’s life.”