Meghan Markle's dad tells TMZ he changed his mind, wants to walk daughter down the aisle 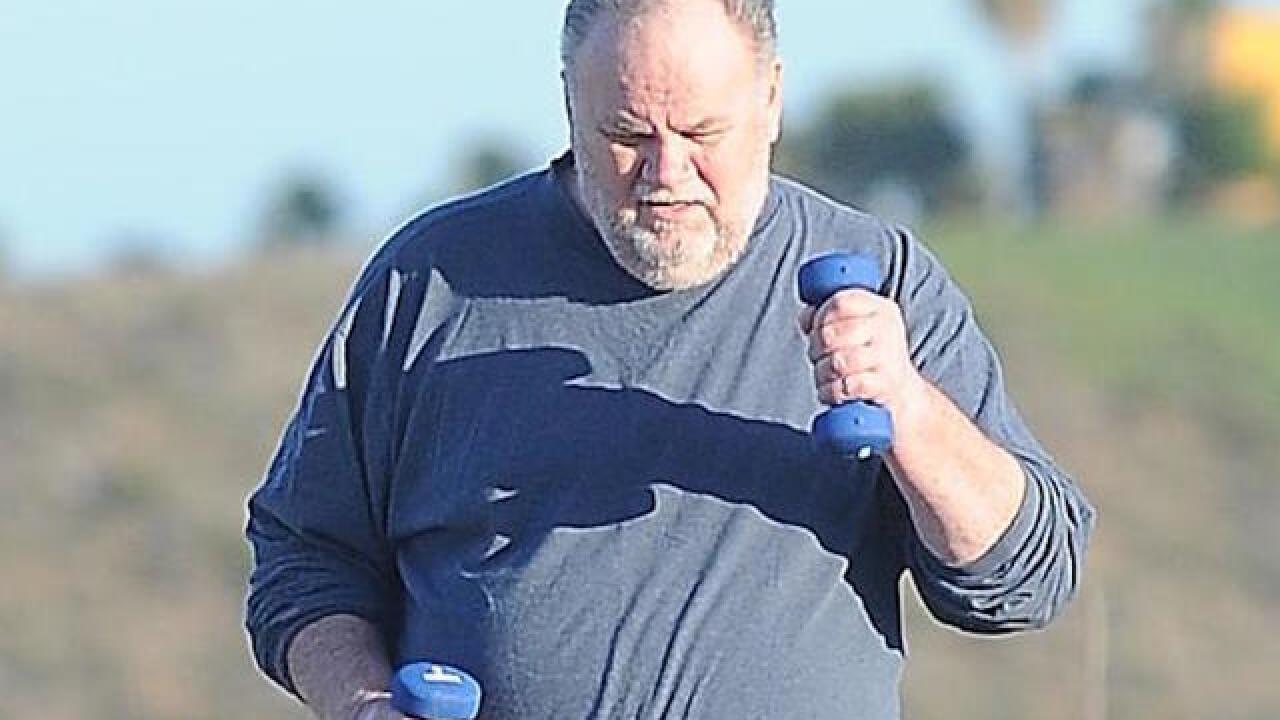 © 2018 Cable News Network, Inc.
<p>PREMIUM EXCLUSIVE. Coleman-Rayner Rosarito, Mexico. April 2018 Meghan Markle??s father, Thomas Markle Senior, works up a sweat as he gets into healthy shape ahead of the Royal Wedding. The retired Hollywood lighting director, 73, is reportedly planning to walk Meghan down the aisle when she and Prince Harry exchange vows on May 19. CREDIT MUST READ: Jeff Rayner/Coleman-Rayner Tel US (001) 310 474 4343 - Office www.coleman-rayner.com</p>

Meghan Markle's father, Thomas Markle, says he has changed his mind and wants to walk his daughter down the aisle, he told American publication TMZ on Tuesday.

According to the TMZ report, Markle thinks that staging the photos was "stupid" but not a serious transgression.

"I hate the idea of missing one of the greatest moments in history and walking my daughter down the aisle," he said, according to TMZ.

The report also mentions that Markle is back in the hospital after reportedly being treated for a heart attack a week ago. He told TMZ that doctors are running a battery of tests on him and have told him his heart was "seriously damaged."

He also said he is willing to risk his health and has asked doctors to release him from the hospital on Wednesday, so he can attend the wedding.

It's unclear whether that will happen.

CNN has reached out to Thomas Markle for comment over phone and over email but has yet to receive an answer. When asked about the TMZ report, Kensington Palace declined to comment.

CNN also contacted General Hospital in Rosarito, Mexico, where Markle is thought to have stayed previously, but officials would not say whether he is there.

Markle has been involved in controversy since it was revealed he allegedly staged a series of photos captured by an American paparazzo.

Meghan Markle's half-sister, Samantha Markle, recently said she was the "culprit" who urged their father to stage the photos in an ill-fated bid to improve his image. She said her father had "suffered at the hands of the media" and had decided "enough is enough."

Thomas Markle is a former lighting director who worked on popular TV shows "Married with Children" and "General Hospital," according to the Internet Movie Database. He met Meghan's mother, Doria Ragland, at a Hollywood studio in the late '70s and the pair split when their daughter was still young.