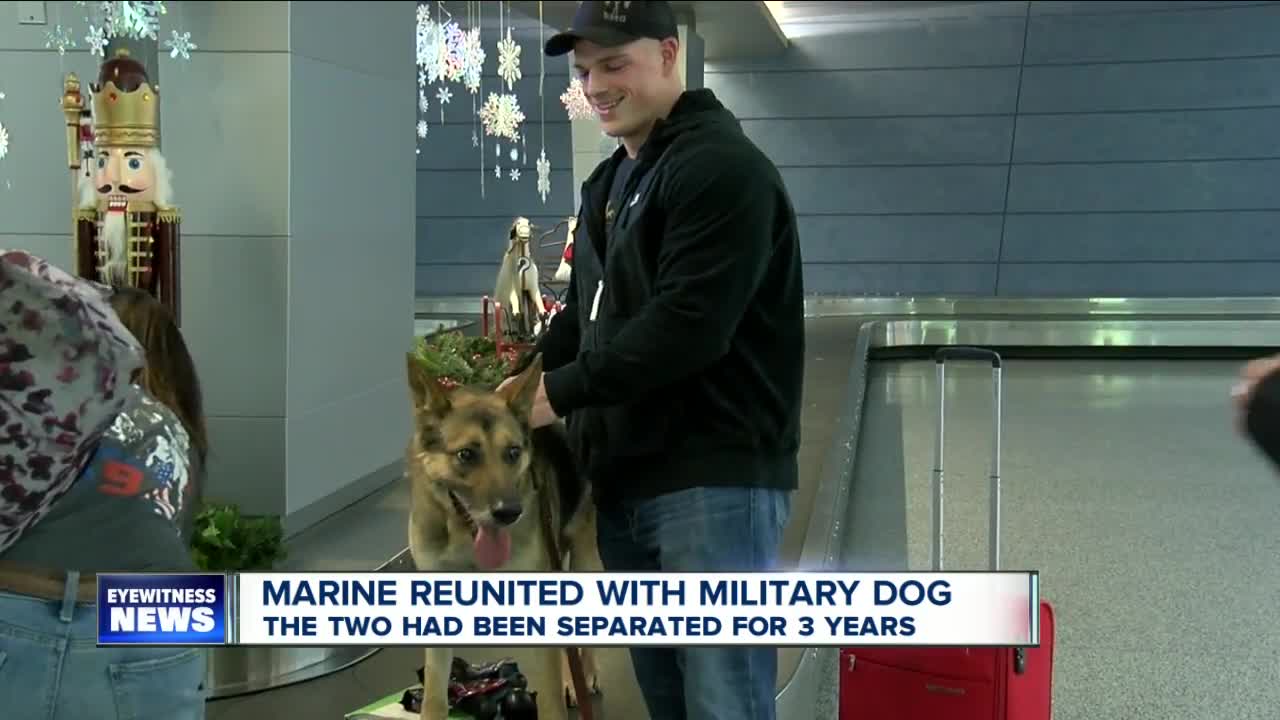 Sgt. Stasio last saw Enzo in January of 2017 and thanks to Mission K9 Rescue he was able to adopt him. 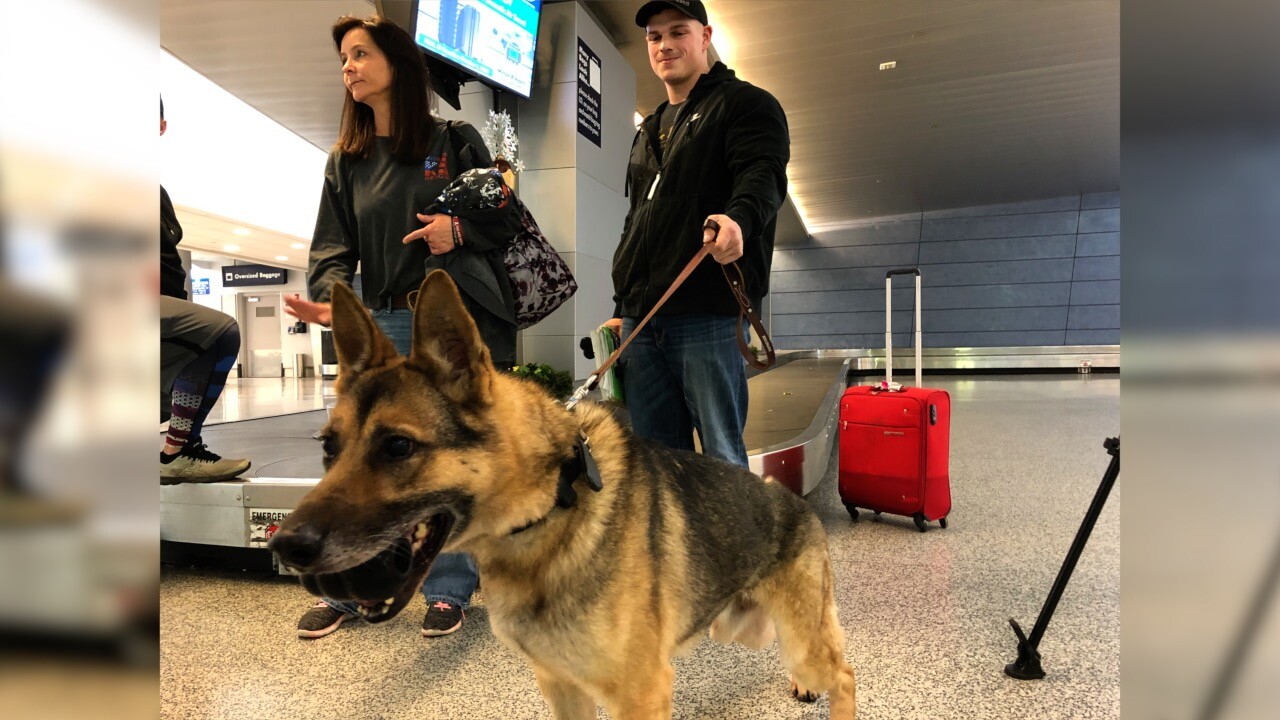 BUFFALO, N.Y. — A Marine and a dog he worked with served with overseas are reunited — for good this time.

Sgt. Joe Stasio, a U.S. Marine canine handler, worked with Enzo, an 8-year-old German Shepherd. The pair spent over a year together while serving the United States.

They spent seven months together in Kuwait, and when they returned to the U.S. they did joint training with the Royal Dutch Marines as well as Raven Training Exercises with the United States Marine Corps Special Operation Command (MARSOC) in Alabama.

Stasio last saw Enzo in January of 2017. But thanks to Mission K9 Rescue, he was able to adopt him.

“Getting Enzo back means the world to me. He and I have a huge bond,” Stasio said. “Being able to adopt him is good for my soul.”

Mission K9 Rescue is a non-profit organization that reunites K9/handler teams. The group flew Enzo from Camp LeJeune in North Carolina to Buffalo to join him with Stasio.

“It is important to honor and protect all of our military heroes, both two and four-footed,” said Kristen Maurer, president of Mission K9 Rescue. “Military working dogs have been a vital, life-saving part of our armed services, and they deserve our support when they can no longer work. We’re honored to make the reunion of Sgt. Stasio and MWD Enzo possible.”

If you are interested in finding out more about Mission K9 Rescue or making a donation, you can click here.

This story was originally published by Anthony Reyes on WKBW in Buffalo, New York.