Here's how to get Szechuan sauce in Colorado Saturday 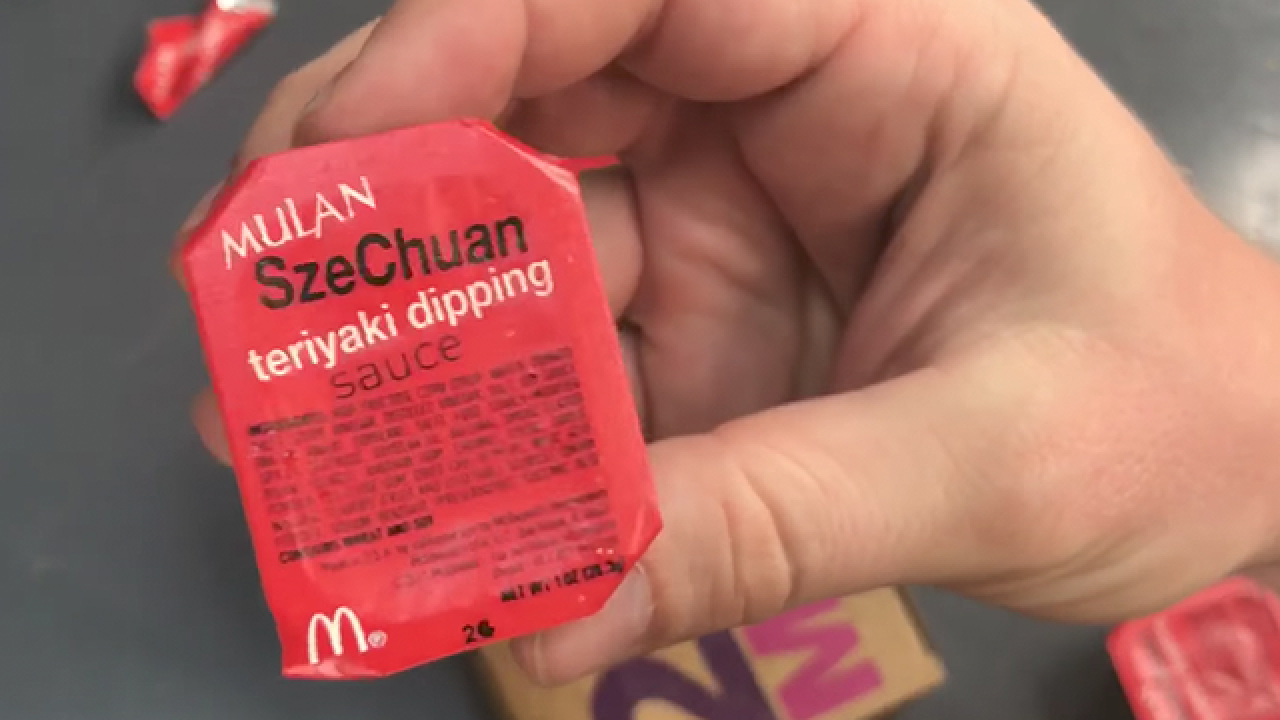 DENVER – The internet is a powerful tool. It has brought a wealth of information to the masses and has even helped topple authoritarian regimes around the world. But now, perhaps one its greatest accomplishments, it is being credited for bringing back a popular McDonald’s dipping sauce from the 90s: Szechuan sauce.

McDonald’s introduced the limited-time McNugget condiment in 1998 to coincide with the Disney animated film Mulan. But as the film faded from memory, so did the sauce – until earlier this year.

An episode of Rick and Morty, an animated science fiction sitcom on Adult Swim, brought Szechuan teriyaki dipping sauce back into the realm of pop culture, and the internet took it from there.

Now, McDonald’s will re-introduce the sauce for a very limited time – just one day! On Saturday, together with the collectible sauce-themed posters, McDonald’s will give away a one-time only, limited-edition, run of Szechuan Sauce in select restaurants.

Only three restaurants in Colorado will be offering the sauce Saturday.

Here are the three locations: