Your 2018 Black Friday guide to shopping the best deals at Walmart, Target, Best Buy, and more 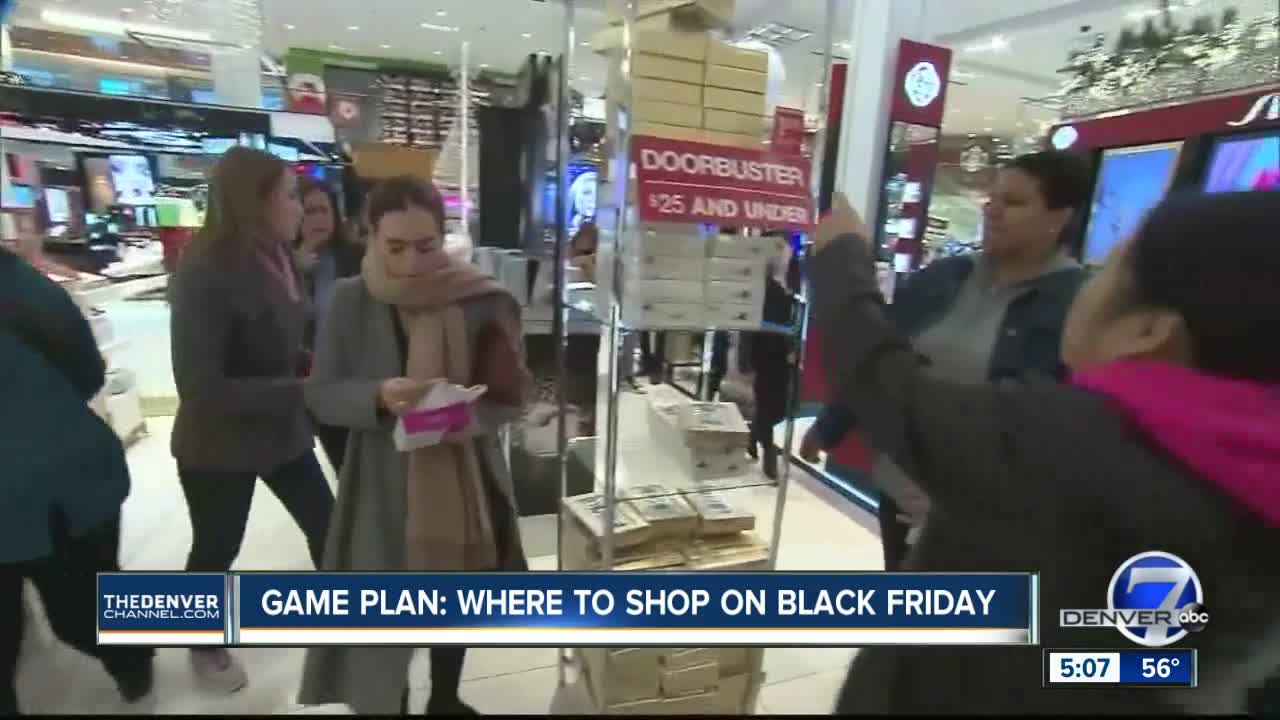 With Black Friday just days away, hordes of Denver-area shoppers will descend upon malls, shopping centers and stores across the metro area. 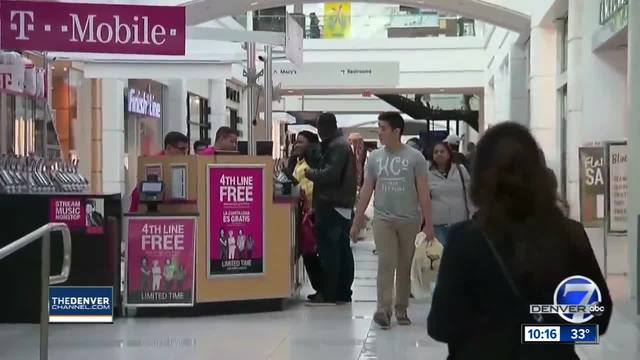 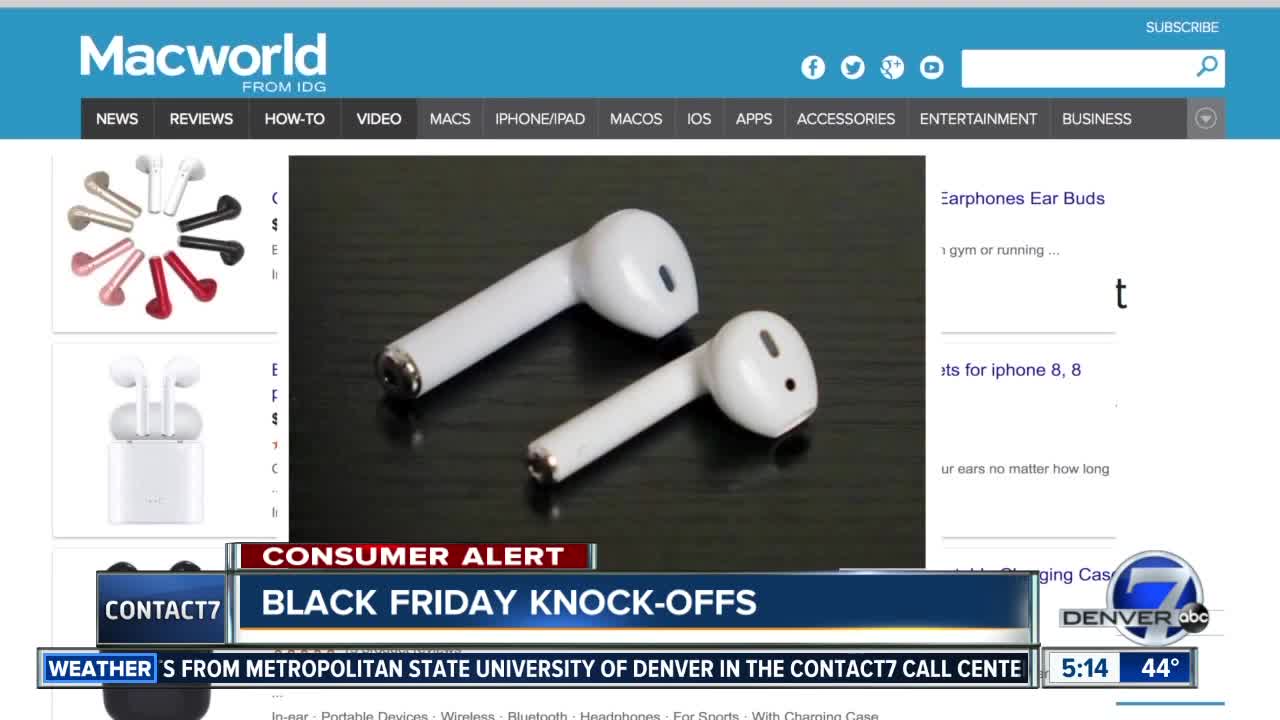 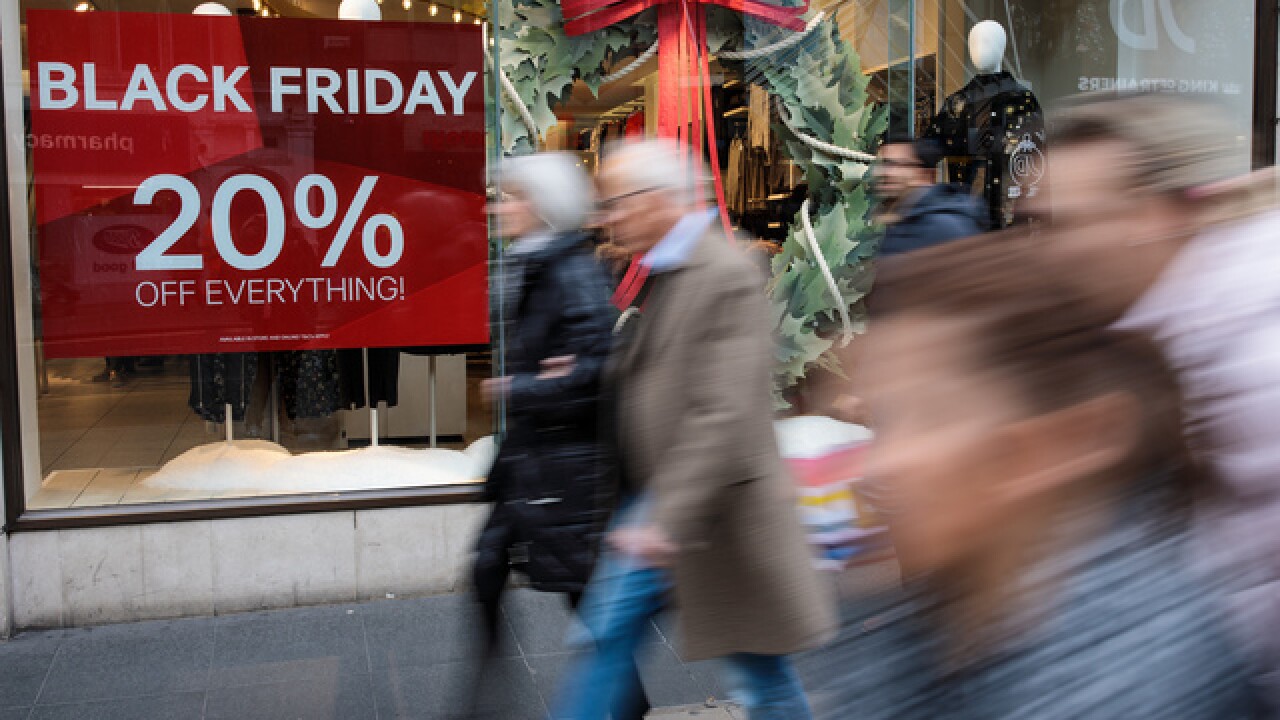 DENVER — With Black Friday just days away, hordes of Denver-area shoppers will descend upon malls, shopping centers and stores across the metro area.

Here are some of the best doorbusters and what you need to know before heading out to your favorite store after that Thanksgiving feast:

TOP 10 DEALS
Here are the best deals to scoop up during Black Friday, according to WalletHub . The site compared the “Pre-Black Friday Price” against the actual Black Friday price of a broad selection of items.

A few other helpful tips for making your game plan:

While a lot of retailers are trying to move "Black Friday" to earlier in the week, Best Buy is trying to extend Black Friday even further this year by releasing new doorbuster deals on Black Friday and the Saturday after Black Friday.

Staples is avoiding the Thanksgiving Day shopping rush and closing their stores that day. However, they will be open on Black Friday and all of the Staples deals will be available to purchase online on Thanksgiving.