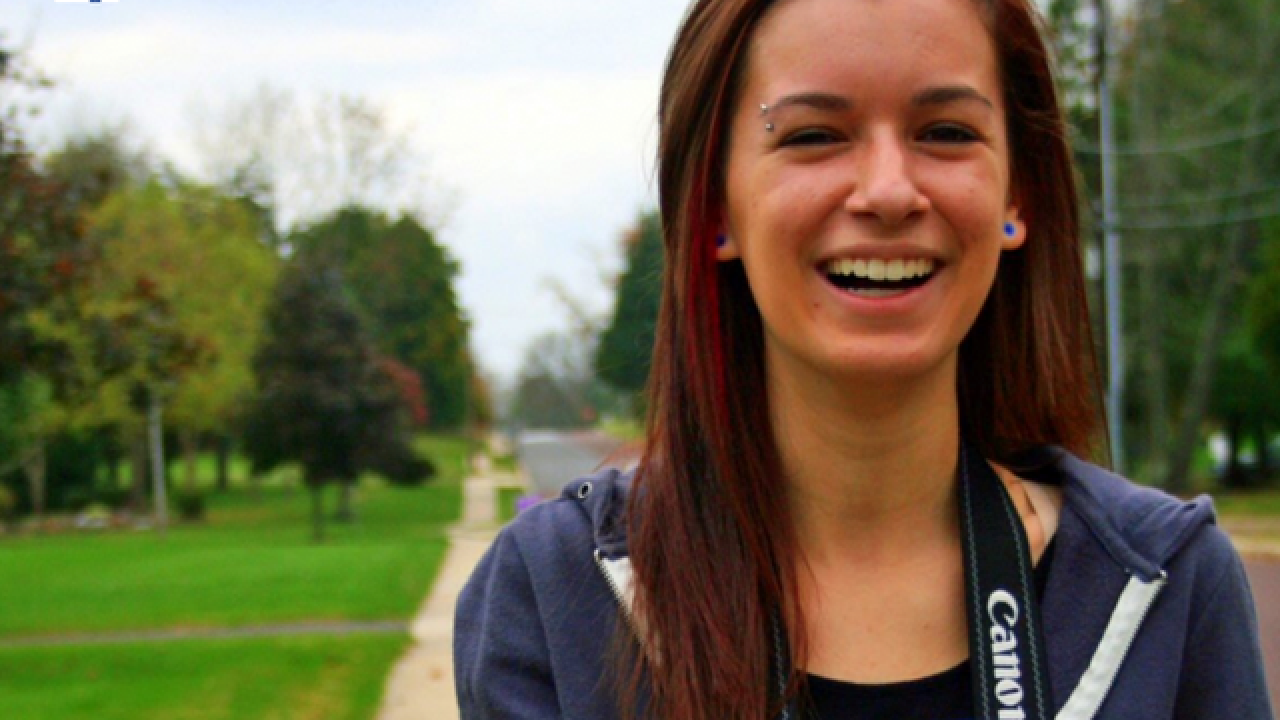 Susanna Deforest was hiking the popular Pitkin County trail on Aug. 17 with three other friends when she became severely ill. The Collegeville, Penn., woman died overnight while waiting for rescue crews, according to a Facebook post posted by her mother.

But on Friday, the Pitkin County Coroner’s report paints a clearer picture of what led to the young woman’s death.

The report states Deforest had been in Golden on August 13 and in Dillon on August 14 through the 16. A day later, she traveled to Aspen and hiked the Conundrum Trail and camped there that evening, according to Pitkin County Coroner Dr. Steve Ayers.

“The decedent most likely started developing HAPE during the 15th and 16th as it commonly develops on the second or third day at altitudes above 6,600 feet when it occurs,” Ayers said. “She then traveled to a higher camping site at an altitude where HACE can develop.”

HAPE (High Altitude Pulmonary Edema) is a form of altitude sickness that can develop at elevations between 8,000 to 10,000 feet, according to Dr. Benjamin Honigman.

Symptoms related to HAPE include shortness of breath when a person is resting and coughing for no apparent reason. All these are signs that there is an abnormal buildup of water in the lungs.

HACE (High Altitude Cerebral Edema), is another form of altitude sickness that develops after people spend more than four days at elevations over 10,000 feet.

Symptoms of HACE include headaches, difficulty sleeping, fatigue, mild dizziness and occasional nausea. Worsening symptoms indicate a buildup of fluids in the brain.

Friends of the Pennsylvania woman told the Aspen Times that the group brought with them all the necessary supplies, including food and water, but nothing they could have done would have saved Susanna. She was quickly overcome with violent symptoms and succumbed to the illness inside a tent.

Experts recommend gradual increases in altitude while getting plenty of rest and fluids to avoid symptoms.

RELATED: Altitude sickness: What you should know to prevent the illness