Rocky Flats neighbors to be asked about health 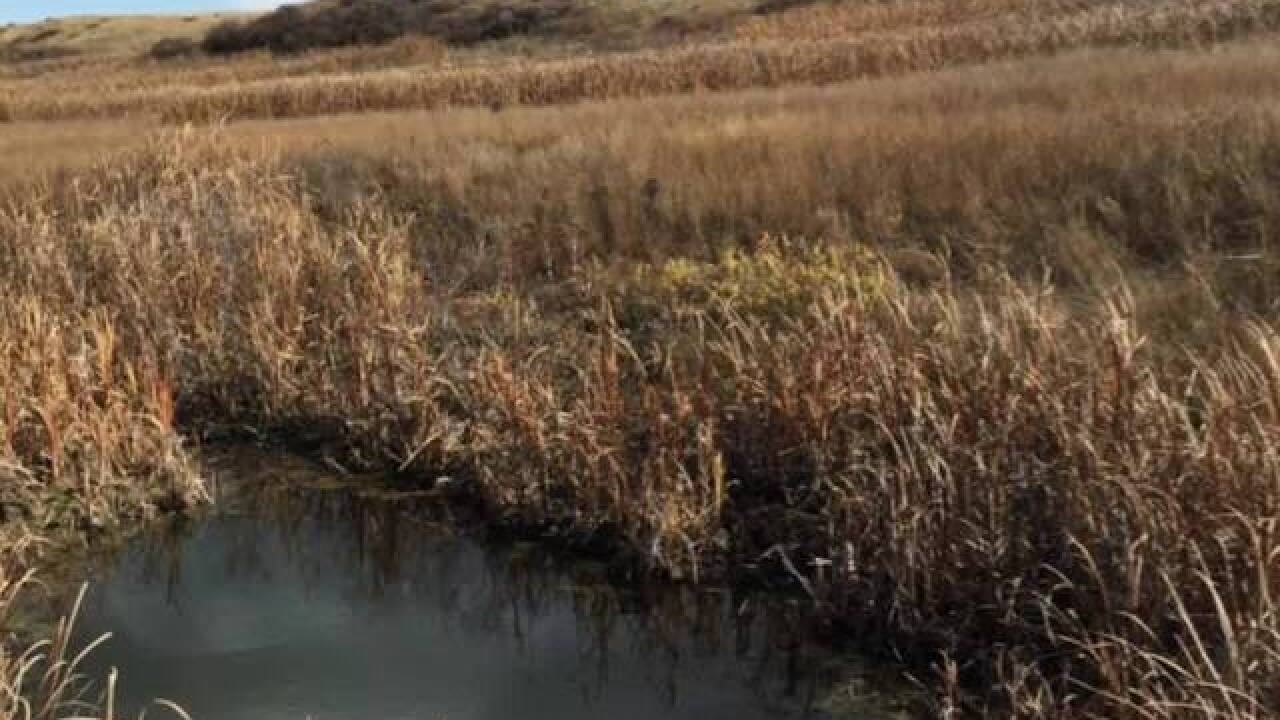 If you lived near Rocky Flats between 1952 and 1992, researchers would like you to take a survey about your health.

Metropolitan State University of Denver, in partnership with Rocky Flats Downwinders, is looking for people who lived inside the boundaries of Highway 128/120th Avenue on the north, I-25 on the east, I-70 on the south, and Highway 93 on the west between 1952 and 1992.

The group says the goal is to "address long standing questions and concerns in the Arvada, Westminster, Broomfield and surrounding communities regarding high rates of illnesses."

Read the survey and learn more on the Rocky Flats Downwinders website.