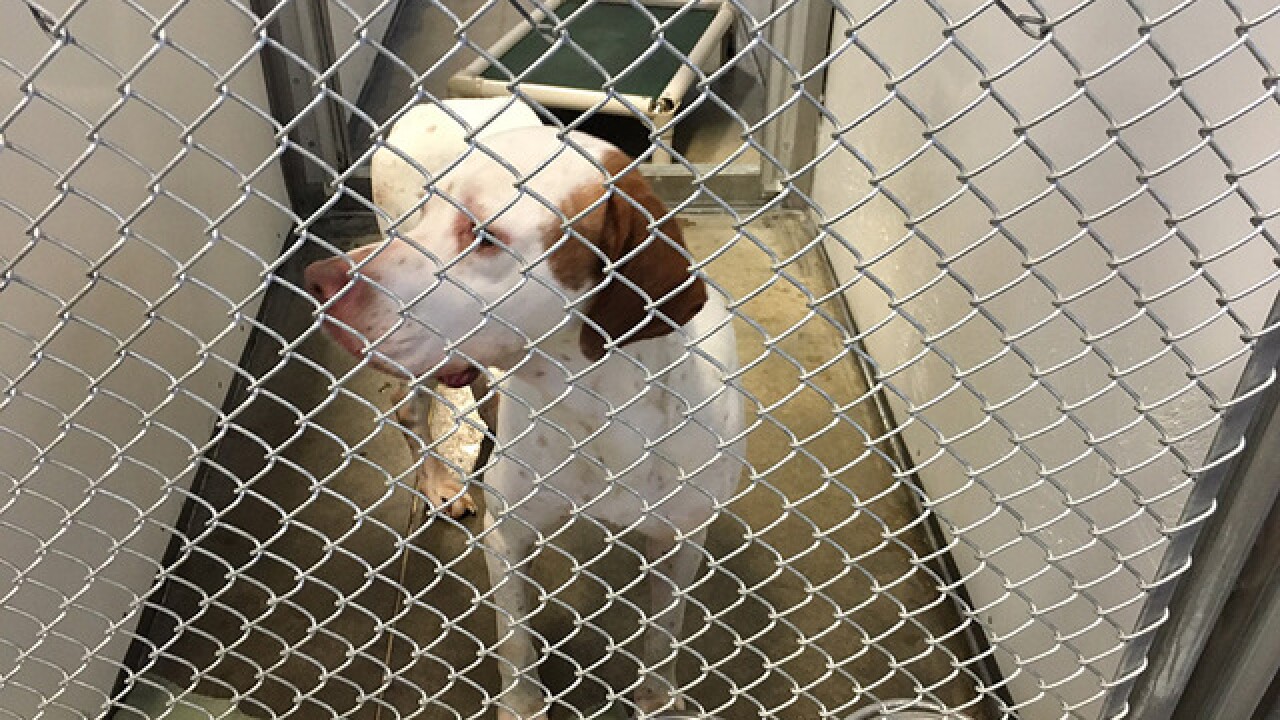 A skunk found in Arvada was infected with rabies.

Now, health officials in Jefferson County warn that domestic animals without current rabies vaccinations will be classified as high risk and be required to undergo 180 days in quarantine.

"Now that rabies has been found in a terrestrial animal within [Jefferson County], any domestic animal encounter with any wild animal will be treated like an exposure to a rabid animal," officials stated Tuesday.

"The skunk came in contact with a family pet, a dog, that was, fortunately, up-to-date with rabies vaccination," health officials said.

"Do not let pets roam freely, since this can increase the chance that they could be exposed without your knowledge," officials stated.

There was no known human exposure to the skunk.

This is the first terrestrial wild animal that has tested positive for rabies in Jefferson County officials said.

Rabies is caused by a virus that affects the nervous system of humans and other mammals. It is nearly always fatal. People or animals can get rabies from the bite of a rabid animal or from a rabid animal’s saliva if it comes in contact with their eyes, nose, mouth or open wounds.

Immediate medical treatment is required after exposure to an infected animal.

Skunks, bats, foxes, raccoons and other wildlife should not be handled or fed to prevent exposure to this virus.