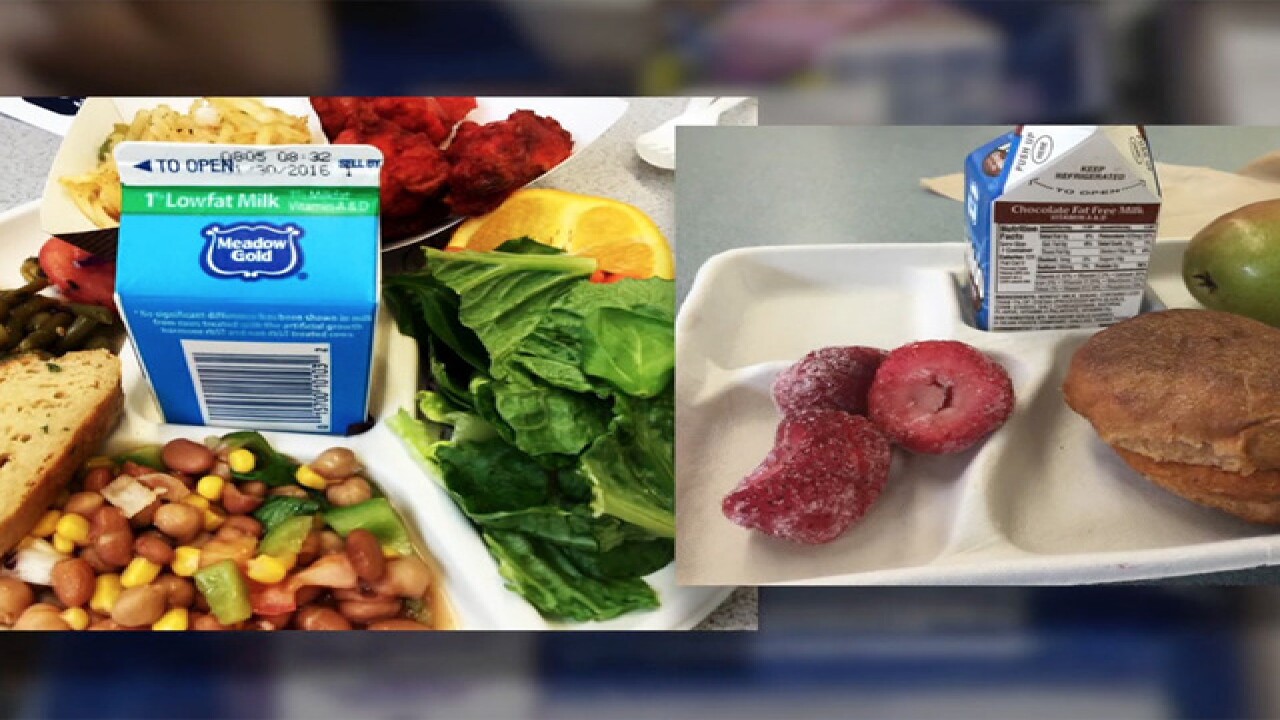 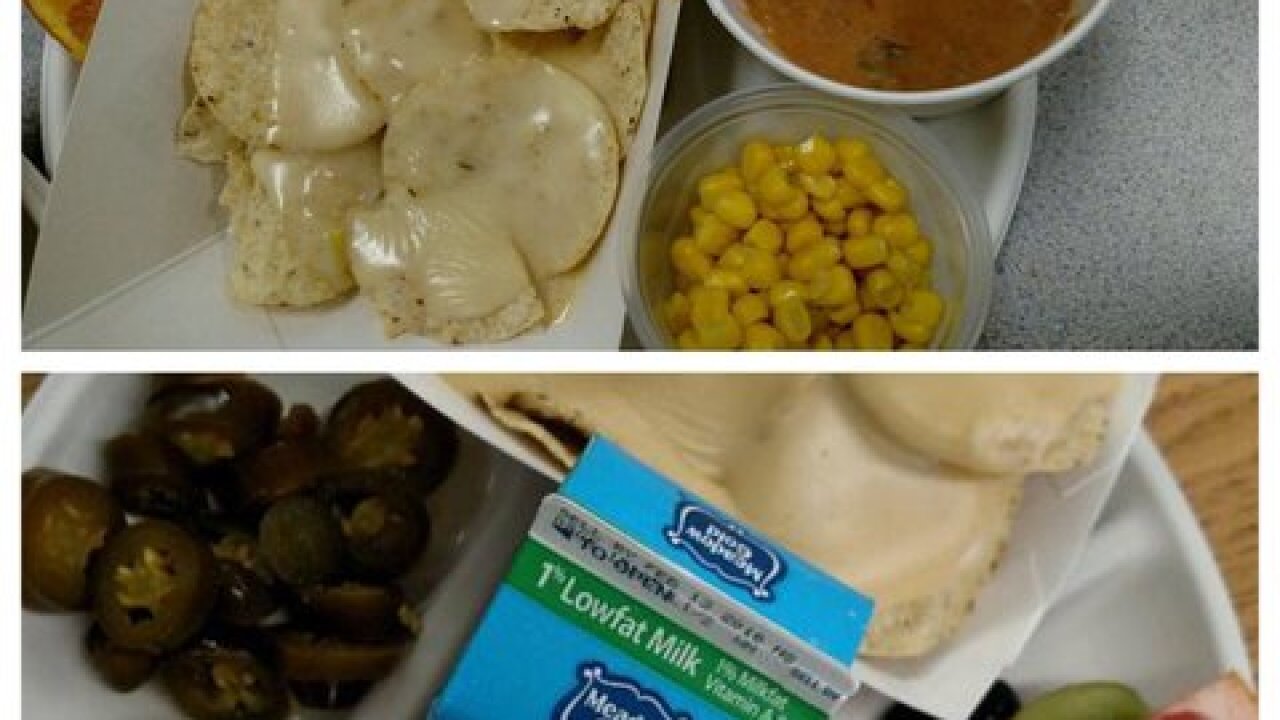 DENVER -- A group of parents say their children are being discriminated against with the lunches served at their Southwest Denver schools.

With support from the district, the moms went to eight schools within Southwest Denver, predominantly composed of low-income students, and eight schools around Cherry Creek and Park Hill, known as more affluent areas.

“We can see a big difference in what they serve to the students,” said Gloria Borunda, who organized the study. Borunda and others snapped pictures of the different lunches, comparing schools.

While the district serves the same menu at every school, Borunda said the difference was apparent.

The project began after an 8th grader contacted Padres & Jovenes Unidos expressing concern over a recent lunch she’d taken a picture of.

The picture shows frozen strawberries next to what she describes as burned bread and undercooked meat.

Hafner said they fully supported the group’s request to compare meals and are now working on bringing changes after seeing the results.

“We're doing a lot more qc (quality control) on this now that some of these issues have been brought to our attention.”

However, she doesn’t think the meals reflect any type of discrimination.

“I really don't think that one side of town takes more pride in their product than another side of town,” she said.

Hafner said that the cooks alternate working at schools around the district and that she’s noticed similar challenges in schools that aren’t considered low-income.

“I'm glad the parents brought it to our attention so we can continue to make improvements,” she said.

However, for the moms who talked to Denver7, it’s hard not to think there is a difference between the schools and how they’re serving their students.

“It's very sad, angering, frustrating to see that we are served such low-quality food,” said Ana Maria Muñoz, “whereas in schools where people are wealthier, more affluent, they have much better food.”

While they’re grateful the district is willing to listen, they hope their pictures and experience will also bring change.

“All we want is equity,” said Borunda, “if they do a good job in other schools, we want to see the same in our schools.”