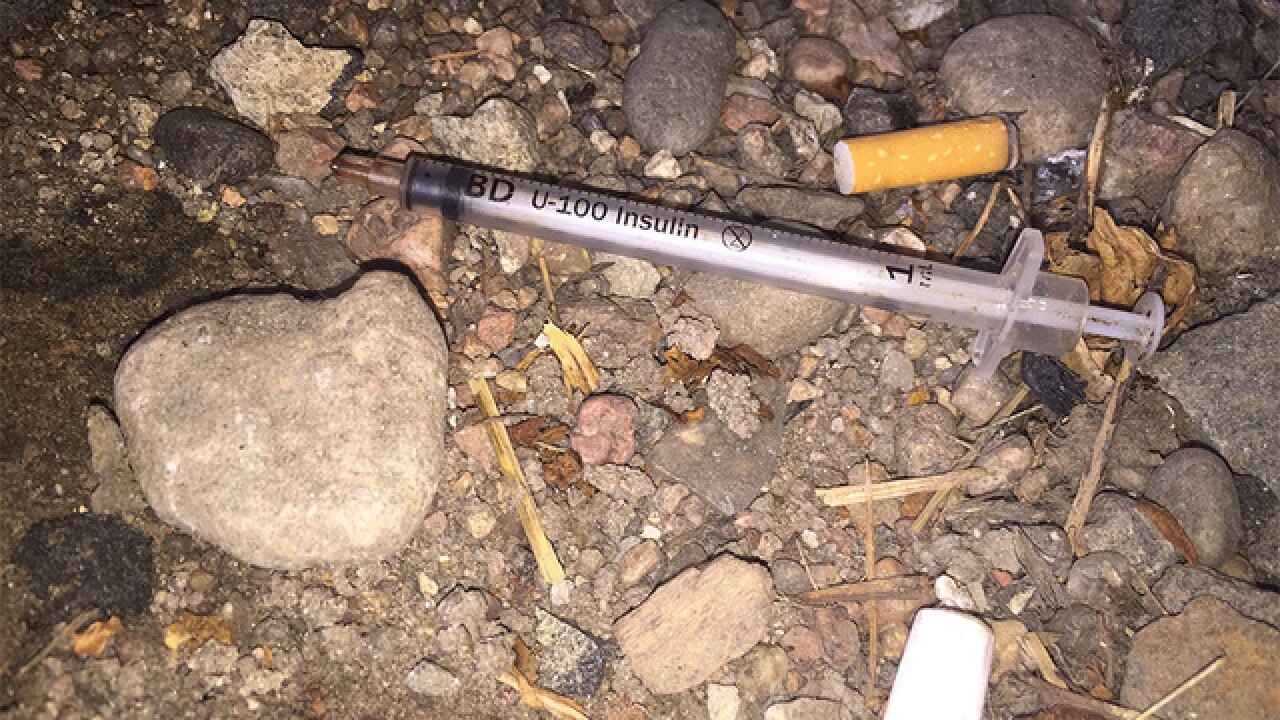 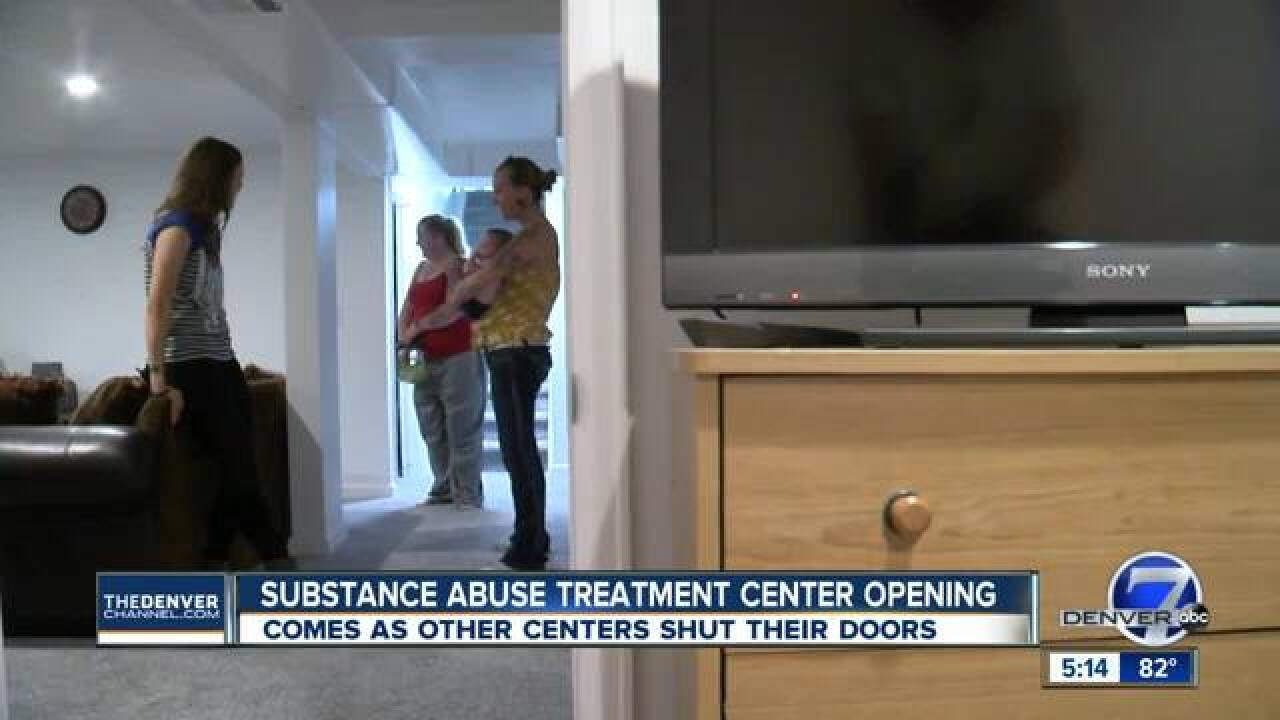 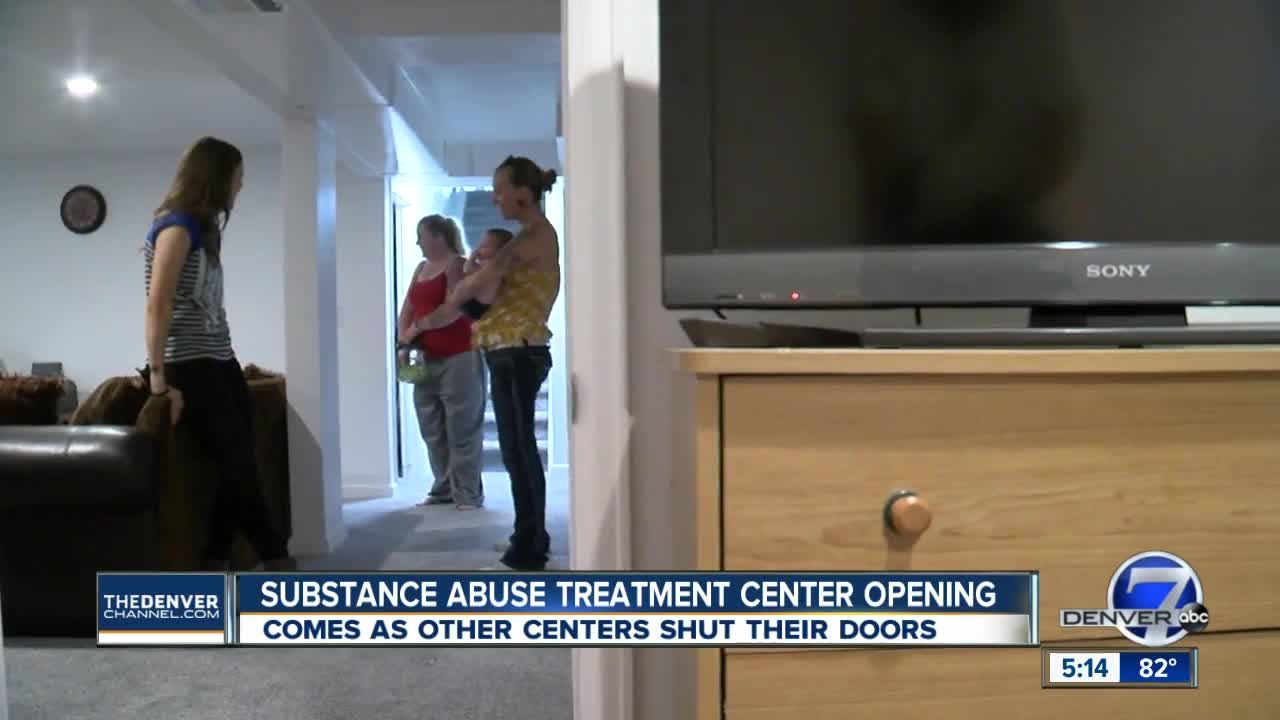 DENVER -- Thousands of people in Colorado struggle with some type of substance use disorder. Yet, the places that provide support and treatment keep closing at an alarming rate.

Arapahoe House and most recently, the Salvation Army, have ended long-standing residential treatment and recovery programs.

But Denver7 found one sober living program that is actually expanding.

"Oxford Houses have been a huge part of my recovery, just the companionship," Taylor Wright said.

Wright knows first-hand it is not easy to stay sober, but he said Oxford House helps people who are ready to commit, succeed.

That is one of the keys to the concept succeeding: There is no time limit on how long you can stay. Each house is a democratically-run, self-supporting, drug-free home.

There are more than 2,000 Oxford Houses nationwide, with 43 of them in Colorado. Three of them have opened in recent months.

"We're rapidly expanding and we're trying for that," said Wright.

Denver7 got a tour of an Oxford House for women and children in a quiet, northwest metro neighborhood.

"I know a lot of women that would rather be in a sober living home with their child than in an apartment trying to do it on their own," said outreach coordinator Michelle Williams.

Houses are separated by gender and hold between six and 15 residents.

Everyone shares equally in household expenses and duties, which makes it affordable. Wright said the average cost is usually between $500-$650 per person, per month.

"Having a safe place to go at the end of the day, a comfort zone, and being able to identify with other people is very meaningful. The accountability level and your actions and how you treat the house is very high in an Oxford House," said Wright.

"The need is continuously growing. I mean, we have epidemics, we have places closing," said Williams, who also credits Oxford House for her sobriety.

She said the philosophy is pretty simple and the need has never been greater.

"Find houses. Fill them with people who want recovery, as many as we can. We want to reach the community, help people work their programs whatever that program looks like," she said.

Right now, most of the Oxford Houses have waiting lists, but the nonprofit is constantly looking for new rental properties and investors.

Vacancies at any Oxford House across the country are updated on their website, www.oxfordvacancies.dot-com.