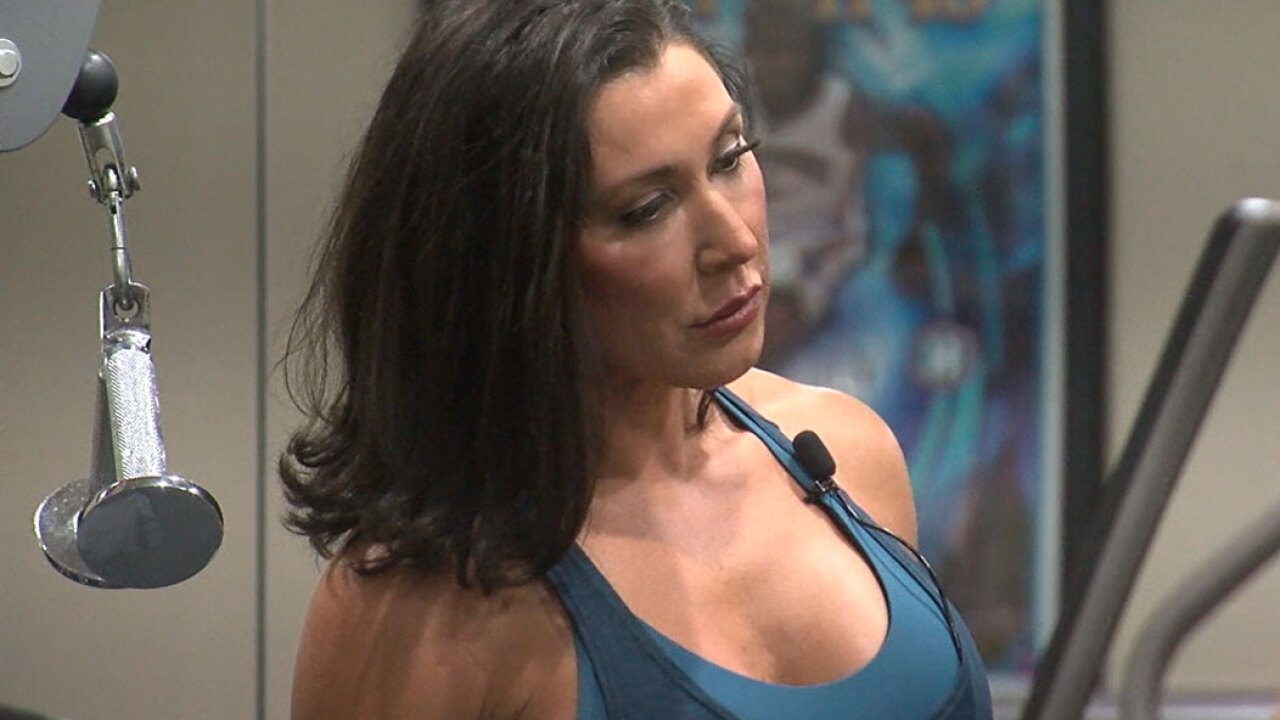 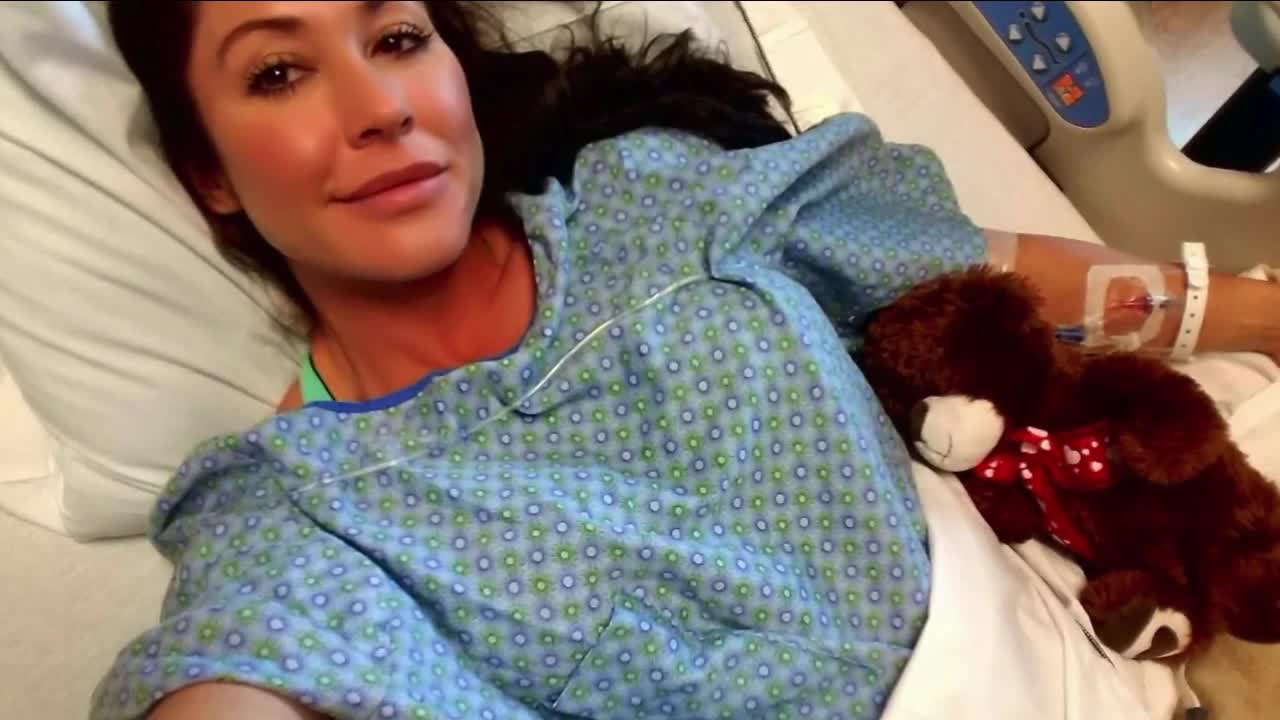 BROOMFIELD, Colo – A single mom with two kids, fitness instructor Rachel Benson has been interested in health and fitness for as long as she can remember.

“I had a dream when I was young that I wanted to teach aerobics on TV,” she told Denver7.

Three years ago she noticed something was not right with her body.

“I was looking great, feeling great, had a ton of energy and then, seemingly, out of nowhere my energy level plummeted,” she recalled.

“She was laying out on her deck, just out of it, and you knew at that point that something wasn’t right. You just had no idea what that is,” remembered then-boyfriend John Hensley.

Unsure what was wrong, Rachel made an appointment to see her gynecologist. She was admitted to the hospital the same day. Her diagnosis – stage 3 ovarian cancer.

“It all happened so quickly I didn't have time to think about it,” she said. “I would say it was really like a bad dream.”

After surgery and months of treatment, Rachel was no longer showing signs of the disease. That changed in March 2019, when the cancer made a return appearance.

“I’m not curable at this point, unfortunately, but the tumor has shrunk.”

In search of a new purpose in life after another round of treatment, Rachel took a chance. While planning a fall wedding, she entered a national health and fitness competition.

“I’m at a point in my life where I know I’m not the fittest anymore,” she said. “But I was like, you know what, I’m going to try it anyway.”

When the competition ended and the voting was over, Rachel was in fourth place.

“It made me feel proud of myself,” she said.

It made her new husband even prouder.

“I think that’s what Rachel shows everybody, there is a light at the end of the tunnel. The battle's never over. You just have to keep fighting,” John told Denver7.

Now Rachel is using fitness to help others through their cancer fight by working with patients who are either going through treatment or cancer survivors.

“Live your life. Be present. Be happy. Be positive,” Rachel said, adding, “because you never know what is around the corner for you.”

Because her job as a fitness instructor only paid Rachel when she was working, when she stopped working to undergo cancer treatment her income stopped.

Rachel and her family got help through grants from the Colorado Ovarian Cancer Alliance and are now actively involved in the organization’s activities, like Jodi’s Race. If you would like to learn more about COCA or donate to help those diagnosed with ovarian cancer, visit colo-ovariancancer.org.