One dead, 33 others sickened after salmonella outbreak at Aurora restaurant, health department says 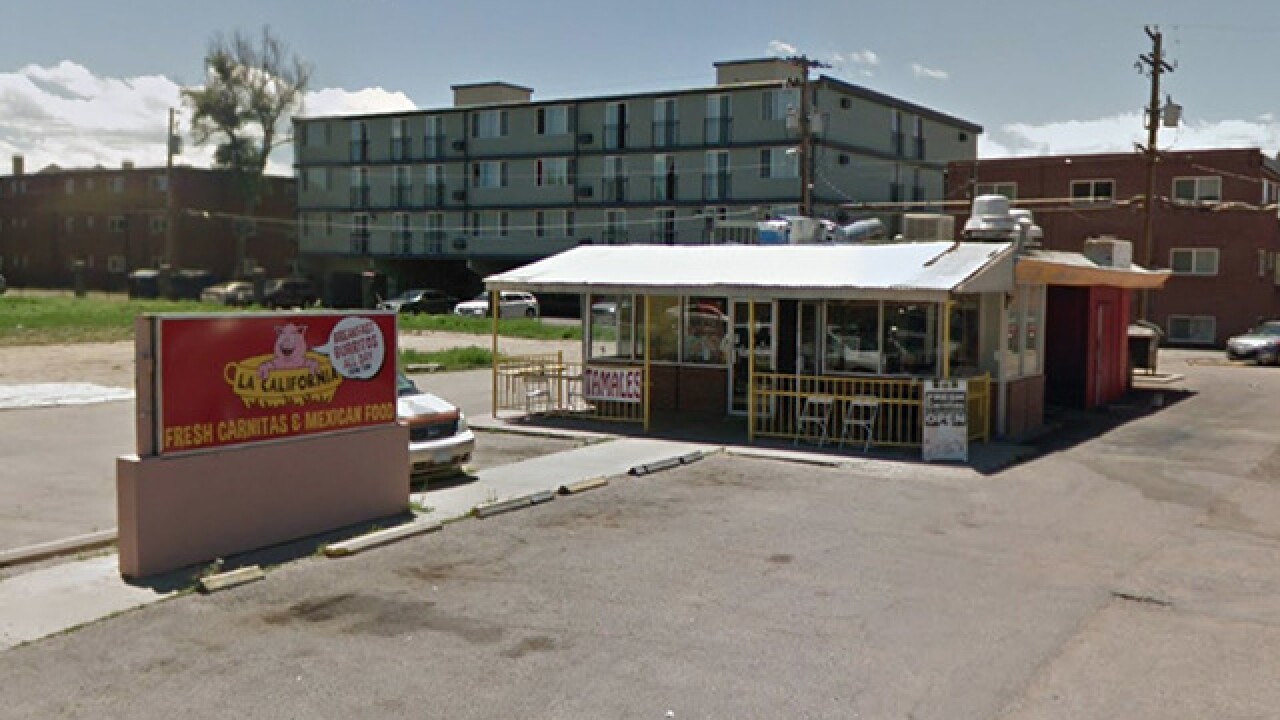 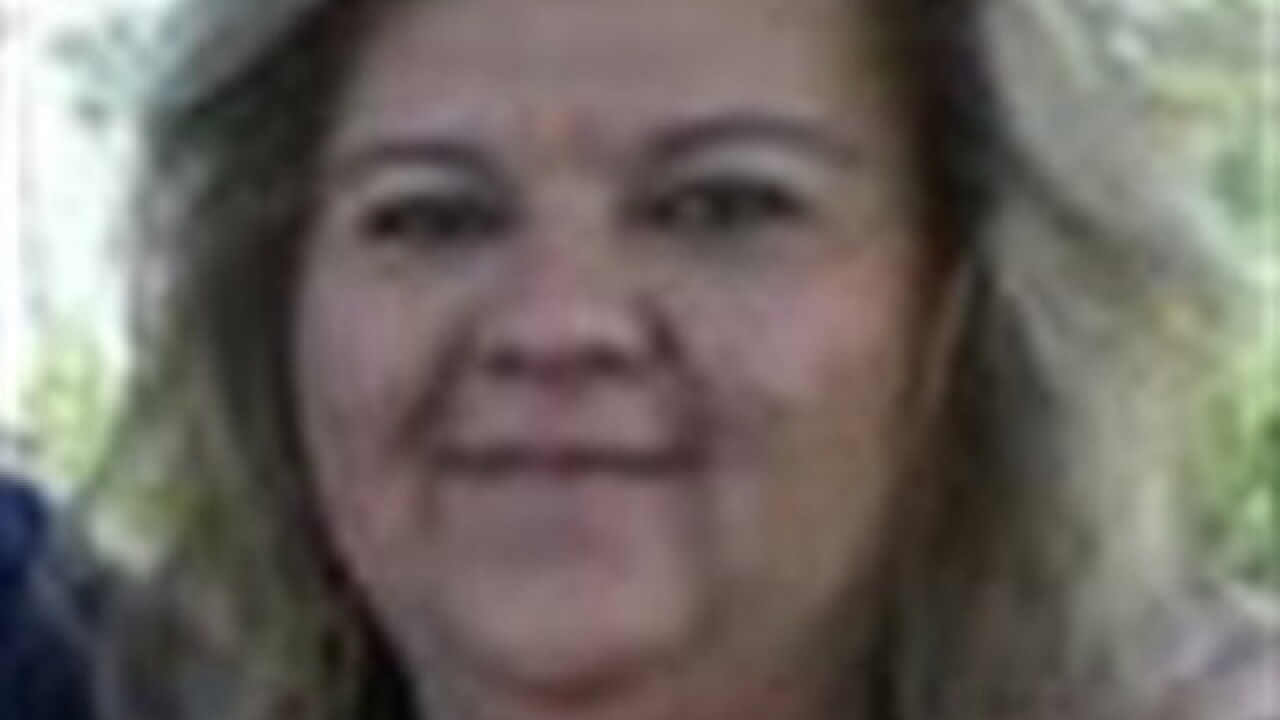 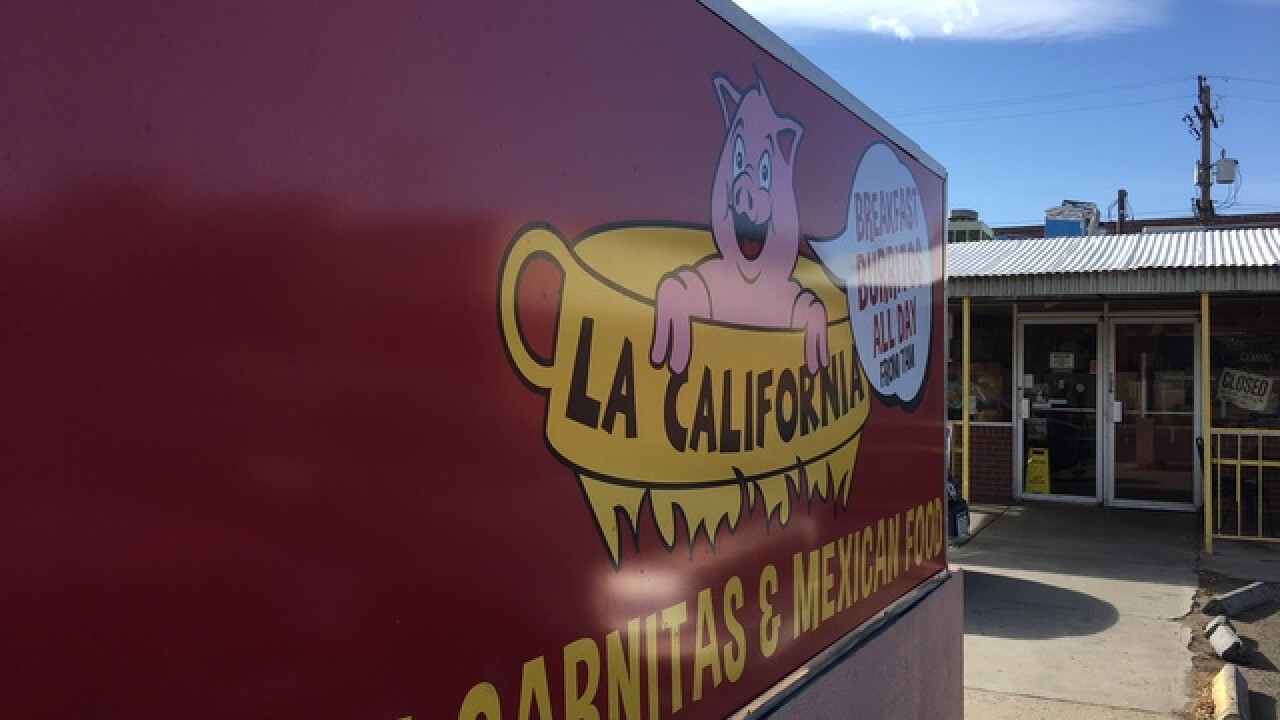 Health officials said their investigation into the outbreak began after they confirmed at least four cases of salmonella poisoning on November 22, 2017.

Those infected reported they had eaten food from La California restaurant, a Mexican eatery located at 1685 Peoria Street in Aurora.

Denise Marie Castaneda was one of the customers.

A friend told Denver7 that on the day that Castaneda died, her mother was hospitalized.

Further investigation from the health department later revealed a total of 33 people were sickened after eating at La California restaurant with 13 of those cases confirmed and 10 others listed as "probable." Of those sickened, the report found, 32 were restaurant customers and only one was an employee.

The report states that 25 of those cases – or 76 percent of all total cases – had been exposed to the bacteria within a five-day period from November 10 to November 14.

A health department official stated in the report the employee who tested positive for salmonella was barred from working at the restaurant until the employee was well. Investigators did not know if the sick employee contributed to the outbreak or was simply sickened by it after coming into contact with the bacterium.

A retail food inspection report obtained by Denver7 states that in one of the instances of cross-contamination, raw eggs were stored above ready to eat vegetables and tortillas in the walk-in refrigerator. It also details how an employee in the food prep area failed to use soap while washing her hands. Other findings state a large pot of menudo was stored on the kitchen flat top grill at 122 degrees Fahrenheit, when it should have remained at 135 degrees Fahrenheit or greater. Lastly, the inspection report states that salsa, milk, cheese crumbles and sliced cheese were exposed to temperatures that were higher than they should have been.

The report states those violations were corrected on Nov. 27, 2017. A food inspector wrote in the overall inspection notes that “food safety training is strongly recommended.”

The health department noted it also identified a lack of written policies regarding hand washing and excluding ill employees.

The report also states health officials conducted six follow-up visits between November 27, 207 and December 26, 2017 to determine whether their recommendations were followed. Follow-up inspections, however, found there were “continued problems” with cross-contamination, improper washing of the hands, improper hot-holding of foods, improper cooling of foods, and a lack of hot water at a hand sink.

On Dec. 11, “the facility was given a recommendation to disinfect the facility,” according to health department officials. That was followed by an enforcement review hearing on January 16, 2018.

Several recommendations were made to La California restaurant owners to prevent further instances of foodborne illness, mostly focusing on establishing written policies for “excluding ill employees” from working if they’re sick, hand washing, proper food handling and the monitoring of hot and cold temperatures of foods.

Failure to comply with health regulations could lead to La California being stripped of its license and forced to close, Chase said.

Salmonella is a bacterium that causes gastrointestinal illness. Symptoms include diarrhea (which can be bloody), stomach cramps, fever, nausea, and occasionally vomiting, according to health department officials.

Symptoms typically begin 12 to 36 hours (range of approximately 6 hours to 1 week) after exposure. For healthy people, these symptoms will disappear within several days, but serious complications can occur, “such as blood or bone infection,” which requires antibiotic treatment, according to officials.

Humans are exposed to Salmonella through the fecal-oral route, usually by ingesting contaminated food or water.