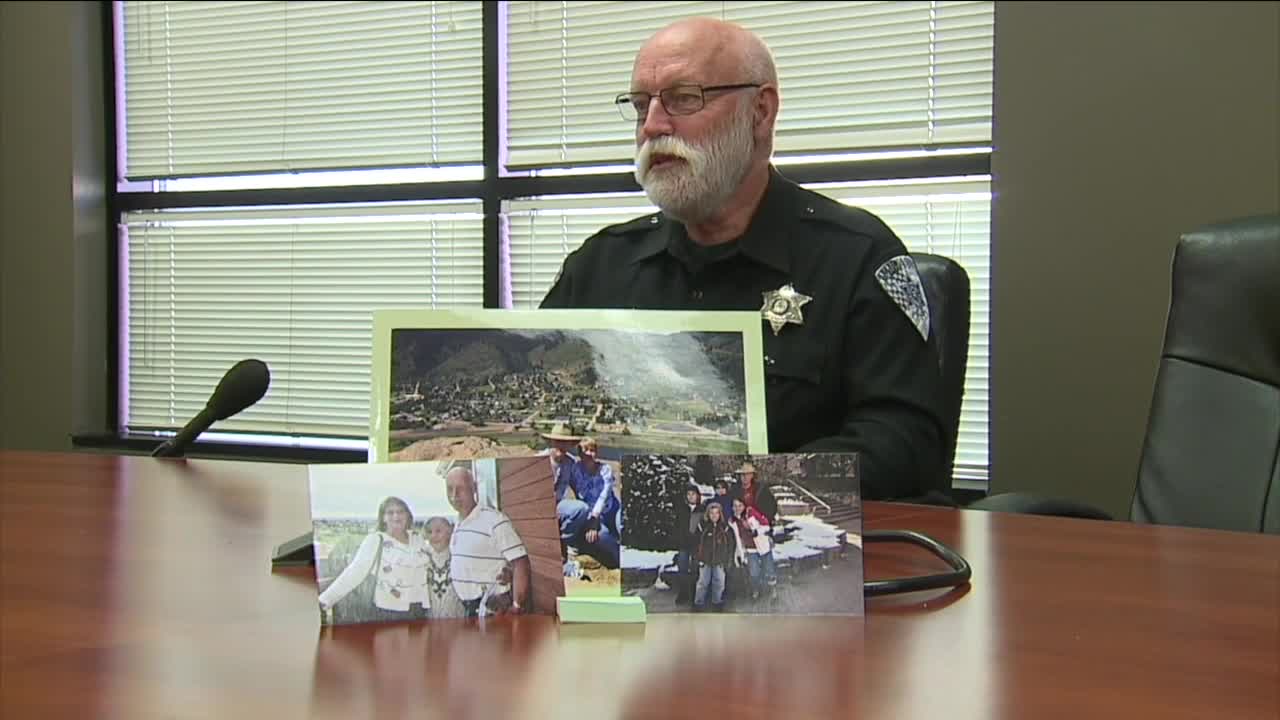 Deputy Karl Freeman has been working at the Arapahoe County Jail for more than 20 years. These days, he wears a blue sheriff’s office patch to remind him of the day 10 years ago when he got a call telling him he had prostate cancer. 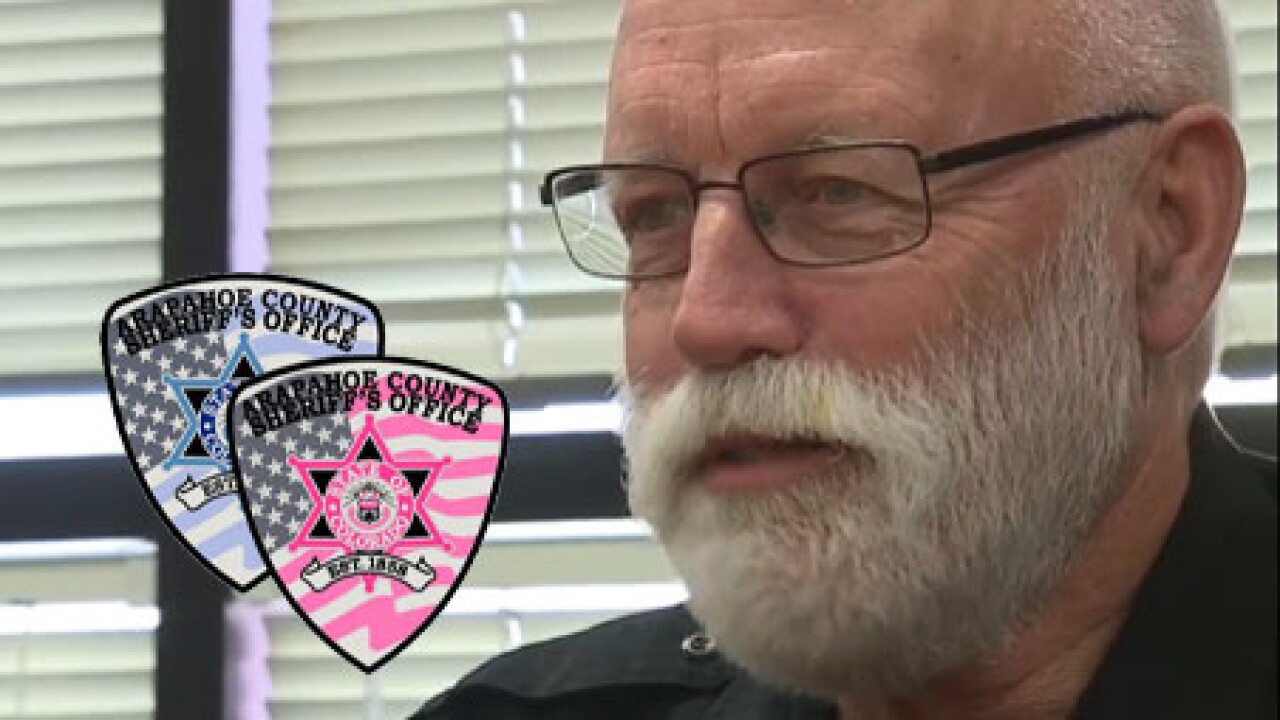 CENTENNIAL, Colo. — Deputy Karl Freeman has been working at the Arapahoe County Jail for more than 20 years. These days, he wears a blue sheriff’s office patch to remind him of the day 10 years ago when he got a call telling him he had prostate cancer.

“My first reaction was I didn’t believe them,” Deputy Freeman recalled. “I was like, 'I don't have cancer. I never did. I’m going to live to be an old man, I don’t have cancer.’ They said, ‘Yes, you do. You need to come talk.’”

A father, and now grandfather, Deputy Freeman knew if he wanted to see his family grow, he needed to take action. He chose to have his prostate removed.

“I knew if I didn’t do this I would probably end up dying in five to six years,” he said.

Deputy Freeman’s cancer was discovered at his yearly physical through a PSA blood test. Now he’s sharing his story to encourage others to get tested.

“It gives you piece of mind, piece of heart, because if you don’t have that you have nothing,” he said.

Deputy Freeman only missed a few months of work after his surgery and has been back on the job cancer-free for the last decade.

But he knows that’s not true for every patient who gets the same diagnosis.

“The doctor I had said usually three to five years,” Freeman remembered. “He said the only reason I didn’t get worse is because they caught it in time.”

And wanting to give others more time is why he tells them to get tested early.

“The bottom line is, if you don’t get it taken care of, you’re going to die," he said.

The Arapahoe County Sheriff’s Office is partnering with Denver7 and Littleton Adventist Hospital to support the fight against cancer through the Pink Patch Project and the Blue Backs the Pink.

The public is invited to support the cause by purchasing merchandise on the Blue Backs the Pink website. All money raised goes to help cancer patients throughout Colorado who cannot afford treatment. The merchandise includes patches, hats, 2020 challenge coins, pins and new this year — masks.

For more information or to donate or purchase items, visit www.BlueBacksThePink.com.