Denver woman overcomes anorexia to help others with eating disorders 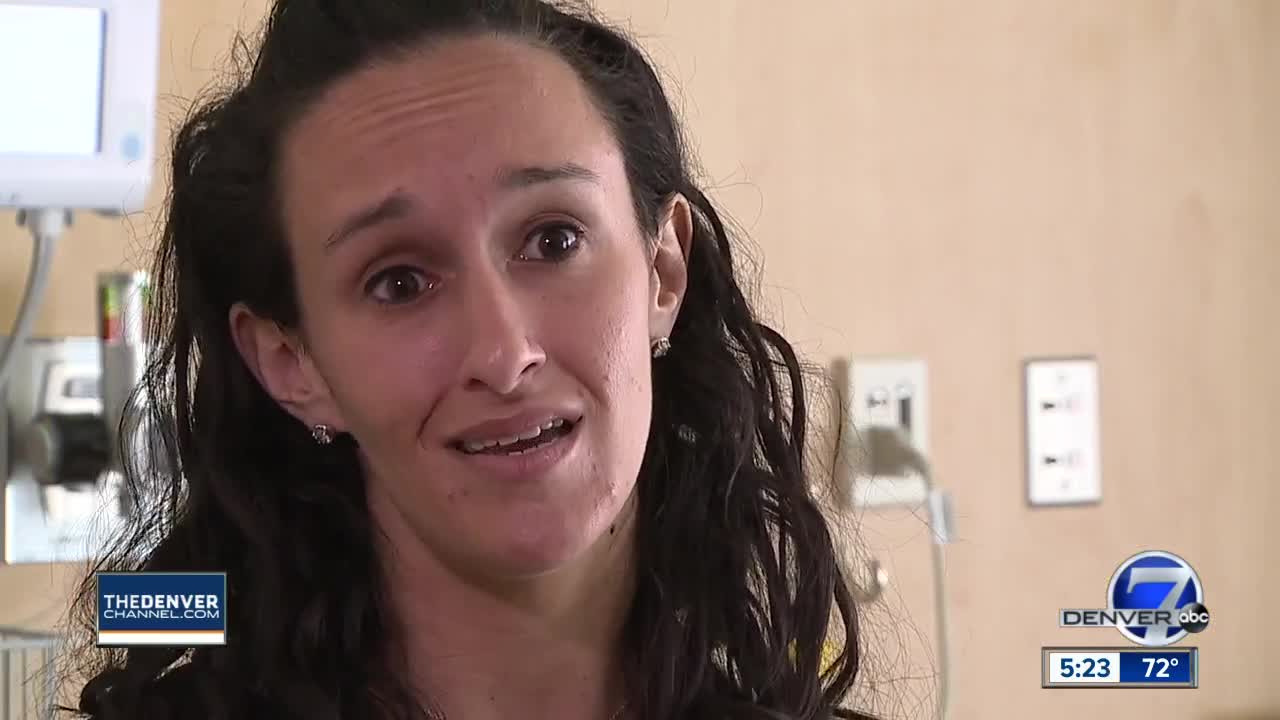 Heather Davis felt stuck and wasn’t happy with the life she was living more than ten years ago.

DENVER – Heather Davis felt stuck and wasn’t happy with the life she was living more than ten years ago.

Her eating disorder was just affecting her physically, it was eating at her soul as well.

She was too ill, in fact, she couldn’t be treated at a regular hospital. That’s where ACUTE Center for Eating Disorders at Denver Health comes in.

“She’s probably one of the ten sickest patients that I’ve ever taken care of in my career,” Dr. Mehler, who said Davis had severe liver failure, along with pressure sores and cardiac issues.

Despite the challenges ahead, Davis knew this was her only chance.

“Hitting rock bottom really opened my eyes to the fact that I could not have my eating disorder and the life that I wanted to live,” Davis told Denver7 during a recent interview.

Dr. Mehler said after she was admitted, Davis underwent a miraculous transformation. In less than a year, she had been released from the center to lead a new life back home.

“I just remember how amazing all the doctors and the whole team was,” Davis said. “They had essentially become like a family to me with my family being so far away.”

Davis now gets to see her second family every day. The woman, who was originally from out-of-state, moved to Denver after graduating from school.

She now connects with patients to help them overcome their own struggles and challenges with eating disorders.