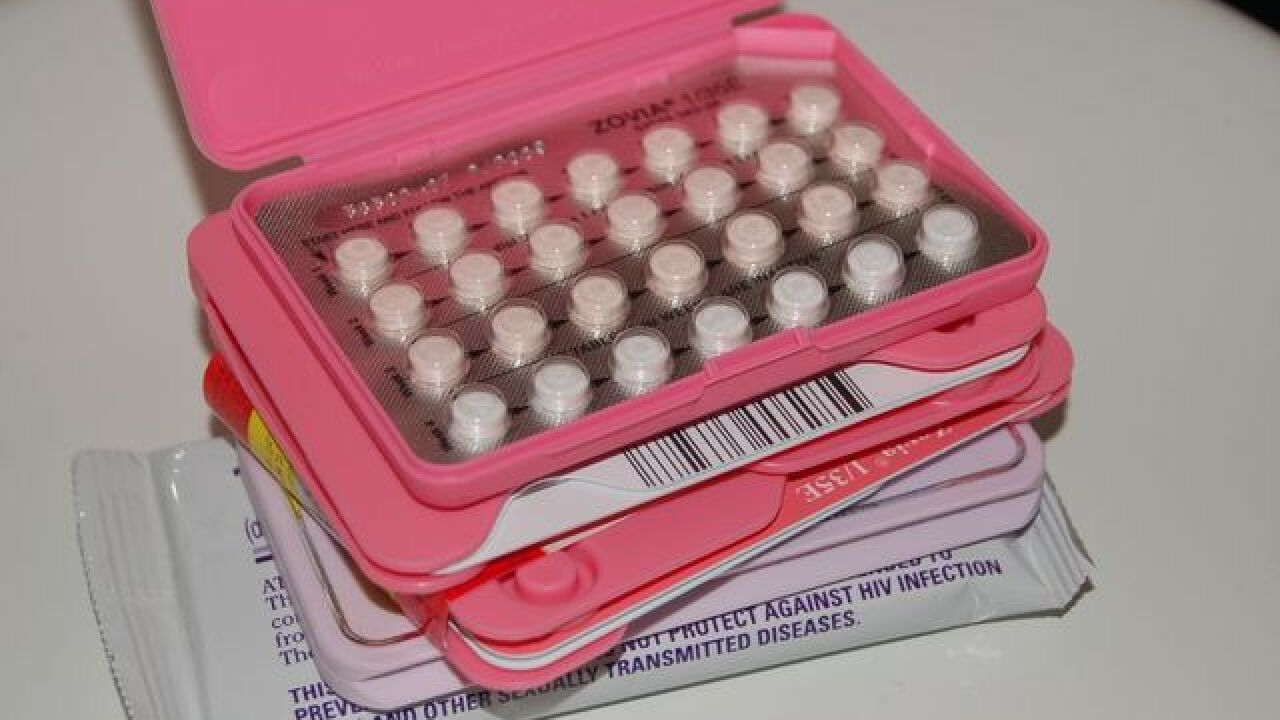 Use of contemporary birth control pills, patches or rings that contain both estrogen and progestin was linked to a reduced risk for ovarian cancer in women of reproductive age, according to a new study published in the medical journal BMJ.

The findings from the observational study backed up prior data that showed similar results with the use of older forms of oral birth control, widely used until the 1980s.

"Based on our results, contemporary combined hormonal contraceptives are still associated with a reduced risk of ovarian cancer in women of reproductive age, with patterns similar to those seen with older combined oral products," the authors wrote in the study.

The use protected from nearly all types of ovarian cancer, the researchers said.

UK researchers looked at data from the Danish Sex Hormone Register Study, which followed Danish women ages 15 to 79 from 1995 to 2014. After eliminating women who had been treated for infertility, cancer, venous thrombosis or blood clots, the study was narrowed to women of reproductive age defined as ages 15 to 49. Nearly two million women were part of the study.

The study then separated the women into three groups: those who had never used hormonal contraception, women currently using it or had used within the last year, and those who had stopped.

The study found that the risk of ovarian cancer was highest in women who had never used hormonal contraceptives, and lower among women who had used the method at some point.

The risk reduction appeared to strengthen with longer use of the combined hormonal birth control and diminished once use was stopped.

Based on their data, researchers believe hormonal birth control prevented an estimated 21% of ovarian cancers in the women included in the study.

The study found no risk reduction benefit from progestin-only birth control, but researchers note they had few exclusive users of that type of birth control in the study, so no conclusions can be drawn.

According to data from the United Nations, some 100 million women worldwide use hormonal birth control. More than 238,000 of those women were diagnosed with ovarian cancer in 2012, according to the International Agency for Research on Cancer, and more than 150,000 died.