Colorado Gov. John Hickenlooper gets trained on how to save a victim of drug overdose 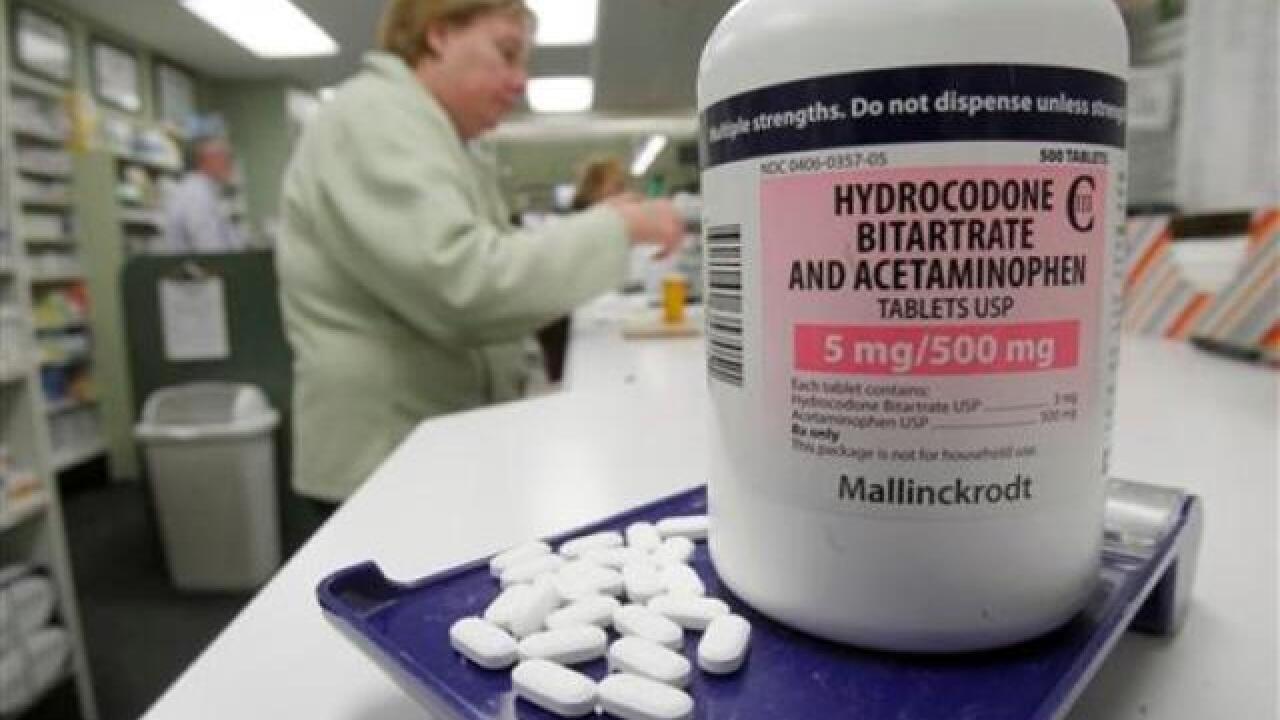 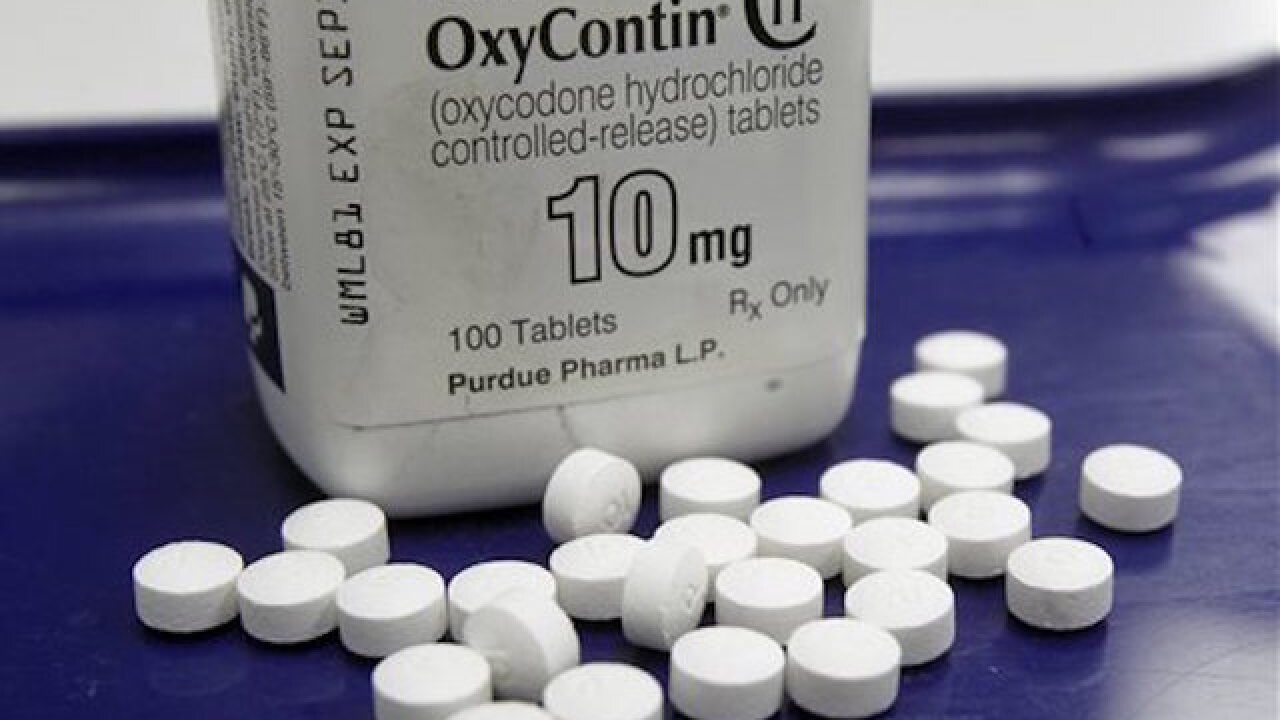 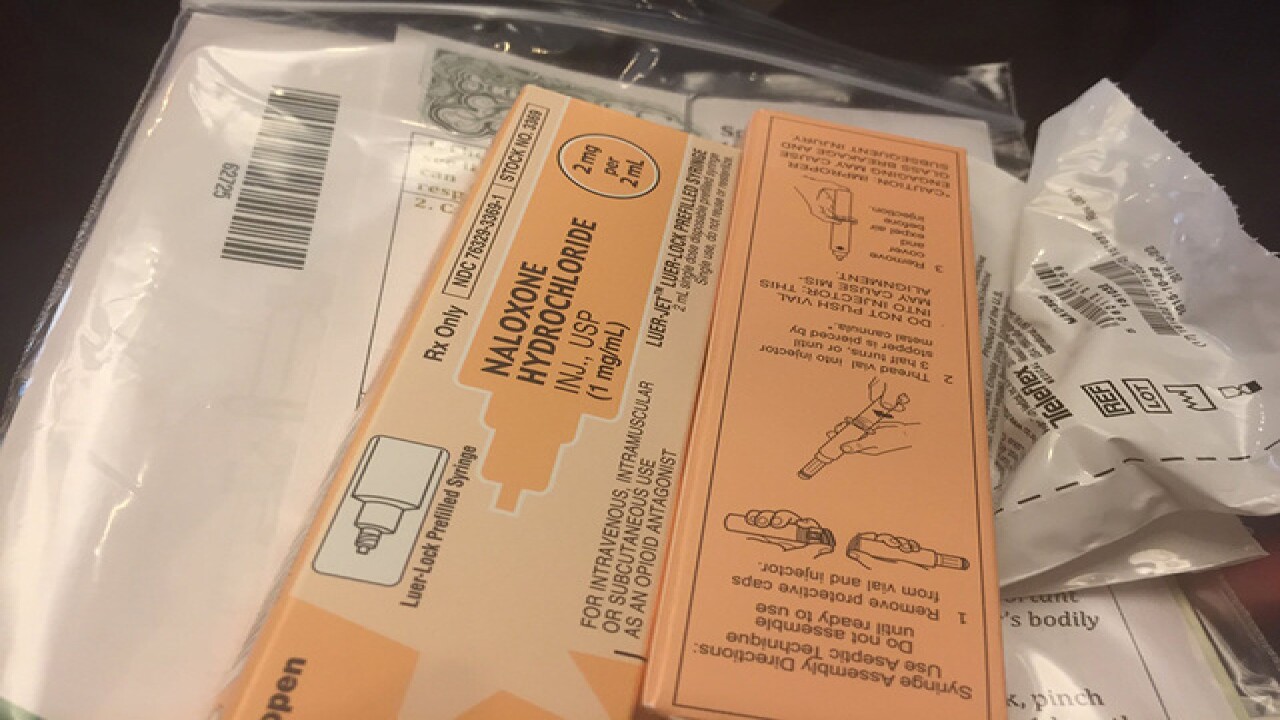 The number of deaths from opioid overdose have increased over the past several years, and in order to raise awareness of the issue, Colorado Governor John Hickenlooper learned how to save a life on Thursday with the help of a paramedic.

Painkillers, one of the most well-known forms of opioids, almost took the life of Denver resident Vernon Lewis. But thanks to a syringe, the drug Naxolone and a well-trained paramedic, he was able to survive an overdose incident six years ago.

“This saved my life,” he said, speaking about Naxolone, a drug that works by blocking the effect caused by opioids.

Lewis has since saved 64 lives, and as an Overdose Prevention Coordinator, he's learned to use the same tools to save others. He’s trained over 400 people on how to use the overdose reverser medication. Today, he trained the governor himself.

Hickenlooper said drug overdose is the leading cause of death in Colorado, stating that "overdose deaths have increased 68 percent from 2002 [to 2014].”

Hickenlooper wanted to showcase to Coloradans that if he can learn how to save a life, so can anyone else.

The demonstration comes after a law was passed last year, allowing anyone to walk into a pharmacy in Colorado without a prescription and grab medication that could pose a risk if taken in large quantities.

Naloxone, the drug used to save people who overdose, is available in more than 200 pharmacies throughout Colorado.

To find a pharmacy near that carries the drug, click here.