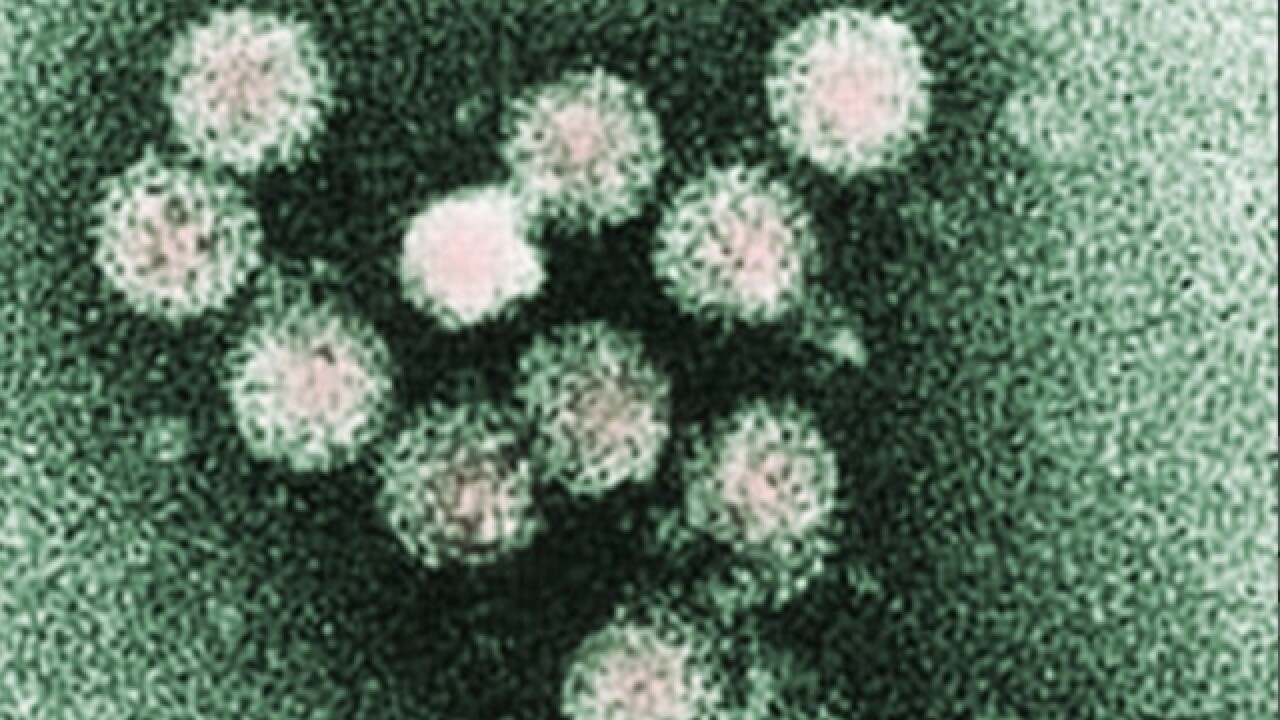 The state announced Friday that, starting in 2018, it will no longer restrict antiviral medications to people who already have serious damage to their livers because of hepatitis.

The legal director for ACLU of Colorado, Mark Silverstein, says treating patients with the medications earlier will end up saving the state money in the long run.

The ACLU has also filed a lawsuit aimed at pressuring the state Department of Corrections to expand its treatment for prisoners with hepatitis C.