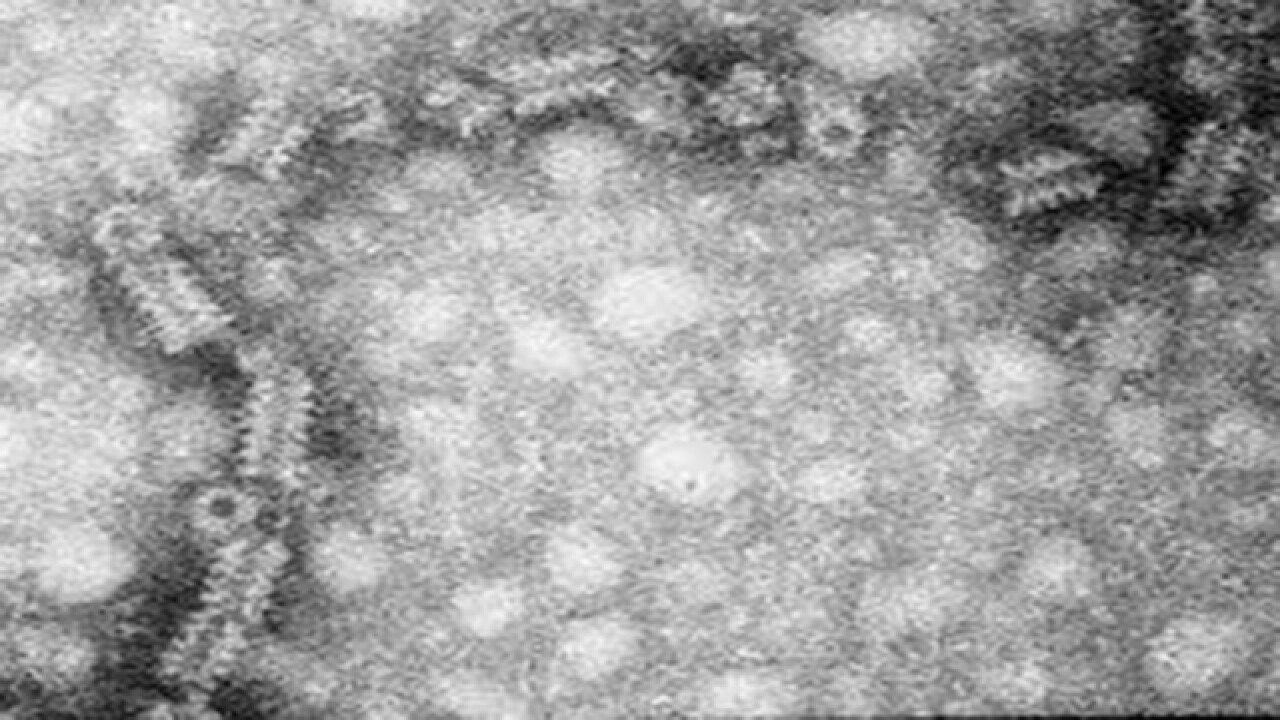 DENVER – A cluster of mumps has been found in people associated and/or employed by Arapahoe Basin Ski & Snowboard Area in Summit County, officials said Friday.

Officials with Summit County Public Health, in conjunction with A Basin and St. Anthony’s Medical Center, said they identified six cases of mumps in the county, adding they expect that number to change as the investigation continues.

The first identified case was in late April and health officials have been following up ever since. There is no known spread of the disease into the larger community, health officials said.

A Basin officials said they notified employees immediately and assisted those employees affected by mumps. The ski resort is giving guests health-related information about the mumps “so they can make the best decision for their families,” an official said.

There are no plans to shut down or limit access to the ski area.

The cluster of mumps cases in Summit County is the first since at least 2014. Nationwide, more than 2,000 cases of the mumps were reported in 2018. In Colorado, only 33 cases were reported last year – mostly in the Denver metro area.

Symptoms of the mumps can include swelling in the jaw and cheek glands, low-grade fever, an overall feeling of sickness and/or tiredness, and in some cases, respiratory systems.