Deputy's annual mammogram led to the discovery a tumor, a career-altering decision, and dedication to supporting other women who are going through treatment.

CENTENNIAL, Colo. -- Eleven years ago when she was a deputy at the Arapahoe County Detention Center, a routine mammogram led to the discovery of cancer in one of Deb Arthur’s breast. She says the whole thing was surreal. 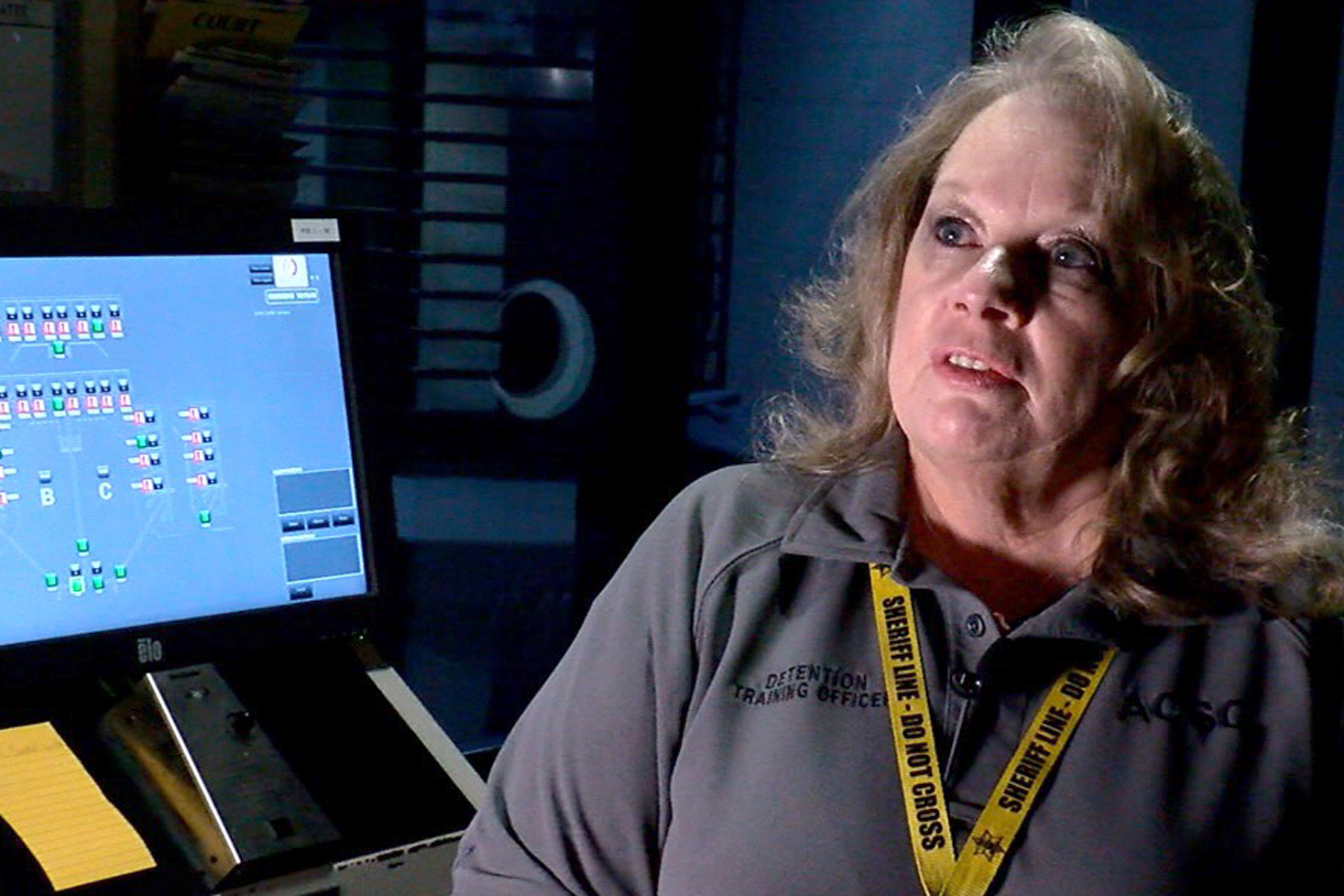 “They did the mammogram and then they did a biopsy and then I got a call that I had cancer,” Deb said. “The tumor was all the way on the back wall of the breast.”

After surgery, Deb spent seven long months going through chemotherapy treatments every four to six weeks. Chemotherapy wiped her out, but she only missed a day or two on the job after each one.

“Work is cathartic,” she said. “That wasn’t even a decision, I just didn’t want to miss work.”

It wasn’t long before the inmates she had daily contact with picked up on her health crisis. 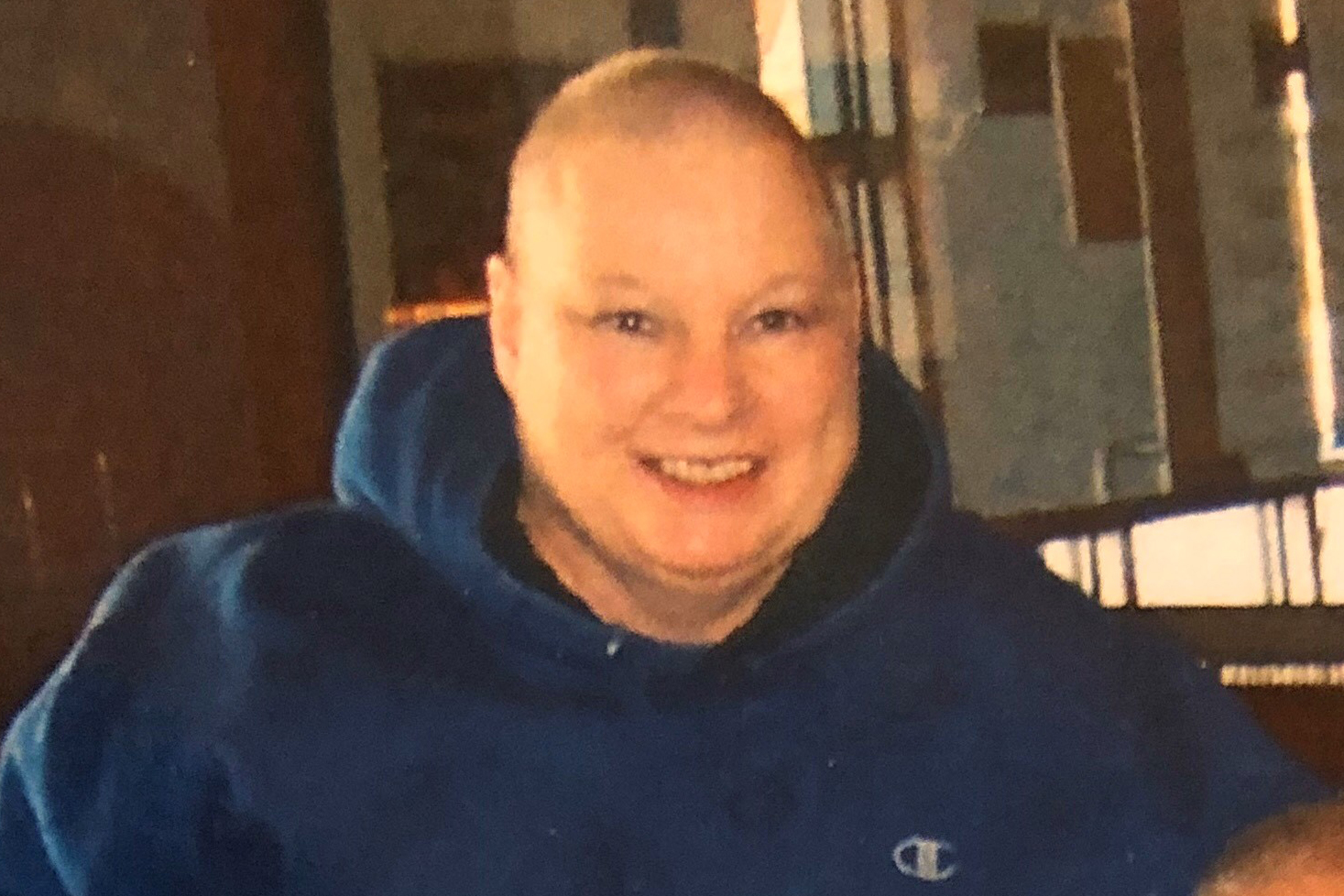 “I didn't tell them what was going on, but after I came in bald, they could figure it out,” she said.

Her determination did not go unnoticed.

“She taught me just as I tried to help her,” remembered Lt. Chris Gabriel. Gabriel was Deb’s supervisor during her cancer battle.

“Watching Deb go through the chemo and the treatment and not knowing what was going to happen -- it puts things in perspective for us,” he said.

The Lieutenant even nominated Deb for Employee of the Month at the detention center in the middle of her chemotherapy treatments.

“She continued to care about the inmates and improve their quality of life,” he said. “Even though she was struggling, and her quality of life was going down at the time.”

Deb is cancer free for now -- but scars, nerve damage and pain remain. Reminders of the health crisis that led her to take a civilian position.

“I realized I couldn't go through the defensive tactics any more without a lot of pain and without putting myself or someone else in danger,” she said.

It was a hard decision for someone who has faced a health crisis and one.

“I’m a survivor. It’s been ten years,” she said, adding, “I still get a mammogram every year.” 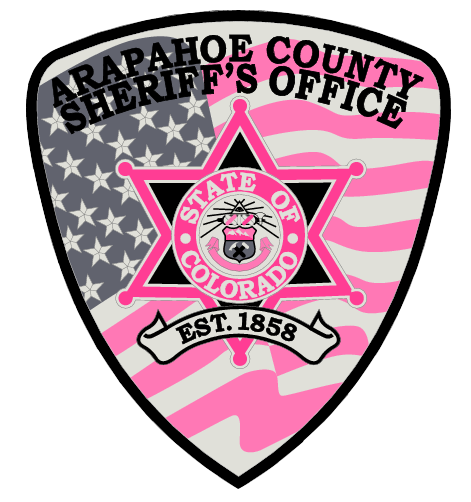 She also gives reminders to others that they need to be checked regularly.

Last year, that reminder came in the form of pink Arapahoe County challenge coins purchased through the Blue Backs the Pink campaign coordinated by the sheriff’s office.

“Myself I bought six of the challenge coins last year and gave them as Christmas presents to my family. I think it’s really great that they’re doing this and supporting that cause.”

The Blue Backs the Pink campaign raises money for cancer patients who need help paying for treatment and other cancer related cost. All the money raised through the sale of pink and blue patches, pins, hats and challenge coins goes to screen, image and treat underserved prostate and breast cancer patients at Littleton Adventist Hospital.

The campaign started with a focus on prostate cancer in September. In October, the focus has turned to breast cancer.

“We are really looking for those patients who need a little support, whether it’s financially to get certain imaging or services to help them,” said Jacie Schoenfeld, the director of imaging at Littleton Adventist Hospital. “Prosthetics, all of those things can be a part of what the donations can support.”

"As a law enforcement agency, we recognized the need to implement a program that allows us to give back to the people we serve,” said Arapahoe County Sheriff Tyler Brown. “We shared our vision with Littleton Adventist Hospital and Denver7 and are grateful they became our partners. Together, we are more powerful in our fight to save our citizens and eradicate cancer.”

Last year, the sheriff’s office donated $2,500 to Littleton Adventist Hospital. This year, with a more aggressive campaign and Denver7 on board, the goal is to donate $10,000 to the hospital.

“We are honored to partner with the Arapahoe County Sheriff’s Department and Littleton Adventist Hospital who do so much to support our community every day,” said Denver7 General Manager Dean Littleton.