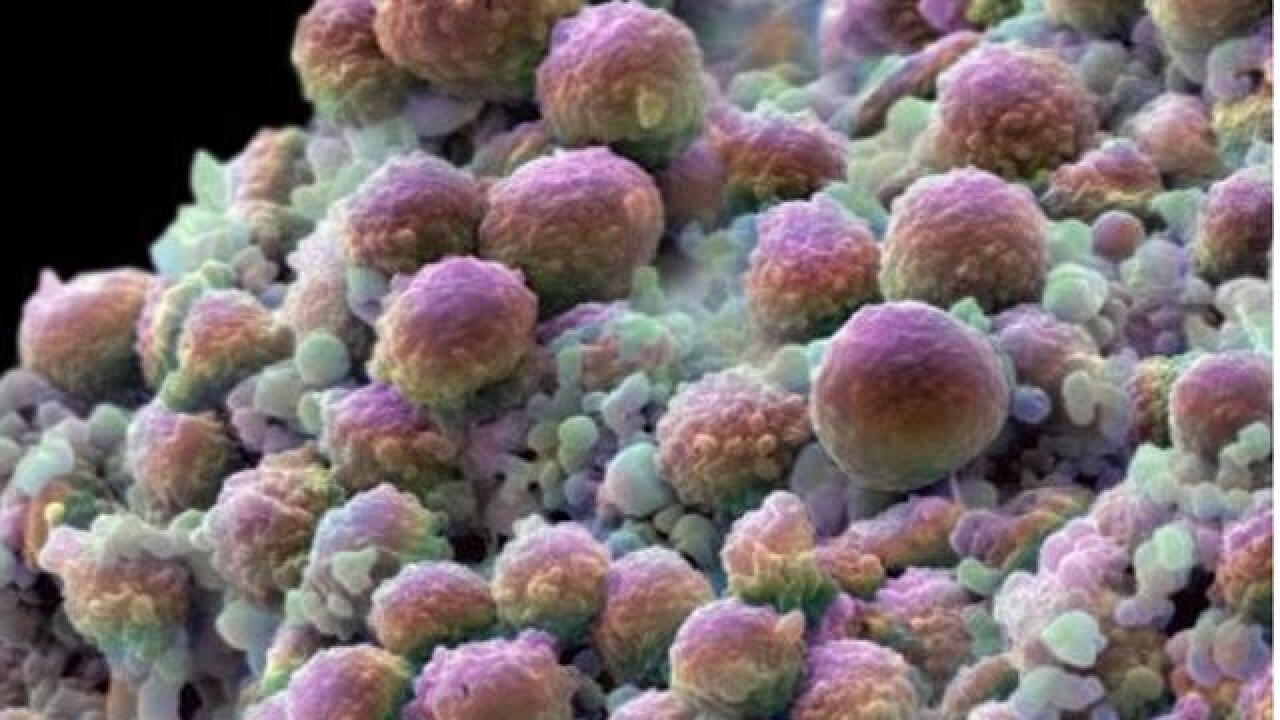 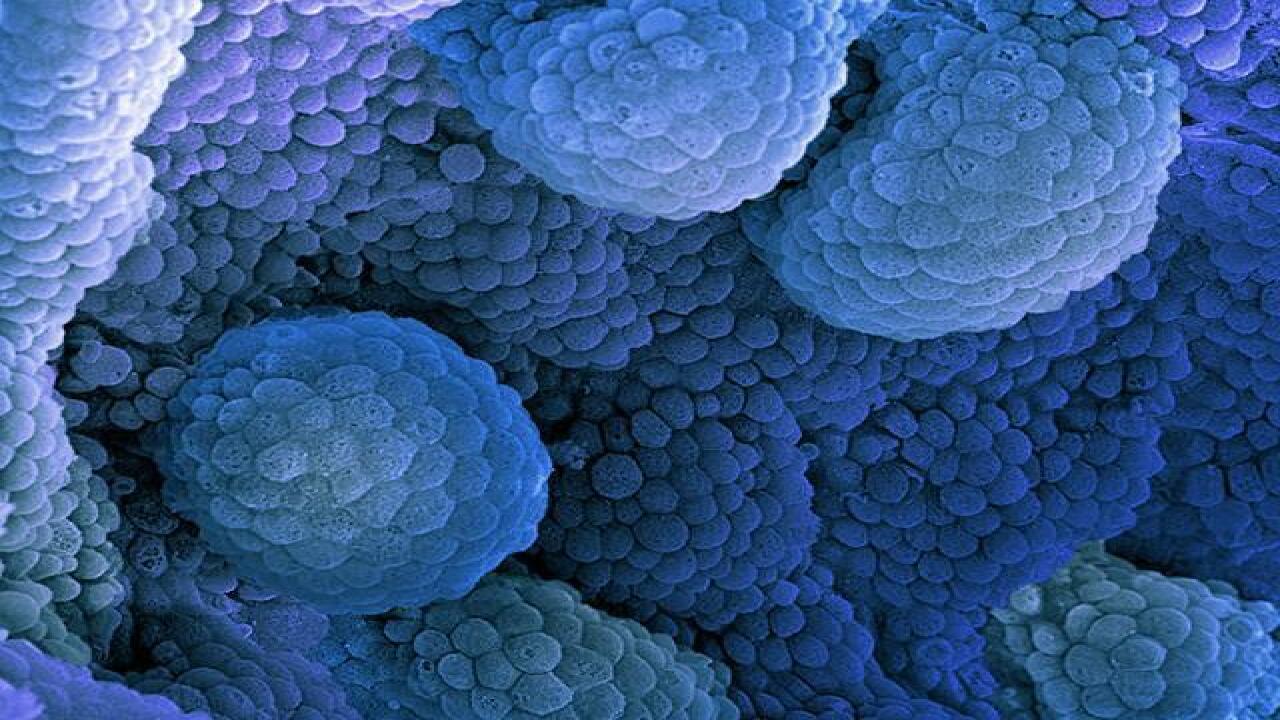 When a test on a polyp came back benign, Joe Erhart, 60, of the Denver-metro area, thought he was in the clear.

"But they did find cancer in one other area," said Erhart.

It was prostate cancer. That triggered an immediate, unquestionable response for Erhart -- fight it, and beat it.

“I feel good about the outcome,” he said. “I think it's going to be okay."

He's one of the first ever patients in the world to be treated with a new technology.

The Urology Center of Colorado in Denver is the first clinic in the Rocky Mountain Region to combine a new, FDA-approved, product called Space OAR (Organs at Risk) with radiation therapy on the region's first Versa HD linear accelerator.

Space OAR gel is inserted via a needle to create space between the prostate and rectum allowing radiation to be precisely targeted to the prostate throughout a patient's treatment schedule. Versa HD offers a more advanced form of radiation therapy specially designed to track the target cancer site, reducing the negative impact on surrounding areas.

By combining these technologies, the risk of side effects from radiation is minimized, resulting in improved life spans and outcomes for patients with prostate cancer.

Dr. Eric Gross is the director of radiation oncology at TUCC. “It’s been an overwhelming success,” he said.

Gross explains the gel is injected to create a space between the prostate and other organs.

"You would like to spare the rectum that sits up against the prostate," said Gross.

Inserting the gel is a one-time procedure before weeks-long radiation therapy begins for patients.

"We push the solution in,” said Gross. “And so, by doing this -- they kind of put that space between the prostate and the rectum which is one of the problems they have with it -- with the radiation -- it can cause problems afterward."

The procedure takes less than 10 seconds.

“Patients then get up and they leave," Gross said.

The second part of the treatment, is the laser-focused, highly precise radiation tool called Versa HD.

"We're able to safely deliver higher doses of radiation, which translates into a better chance of curing disease,” said Gross.

In a clinical trial at TUCC, the gel, combined with the laser-focused radiation, cut side effects dramatically.

Treatments are five days a week for 9 weeks. After six months, the gel, which is 85-percent water -- is absorbed into the body and passed through the urine.

“It was as much embarrassing as it was painful," Erhart said.

As for his treatment, he’s a believer.

“I’m planning on beating it,” he said.

More than 3,000 men in Colorado will be diagnosed with prostate cancer this year. It's the most commonly diagnosed cancer in the state.

Surgery and radiation therapy are the typical treatment options for early stage prostate cancer. But, because of the prostate's orientation, debilitating side effects such as incontinence or impotence are often a reality.