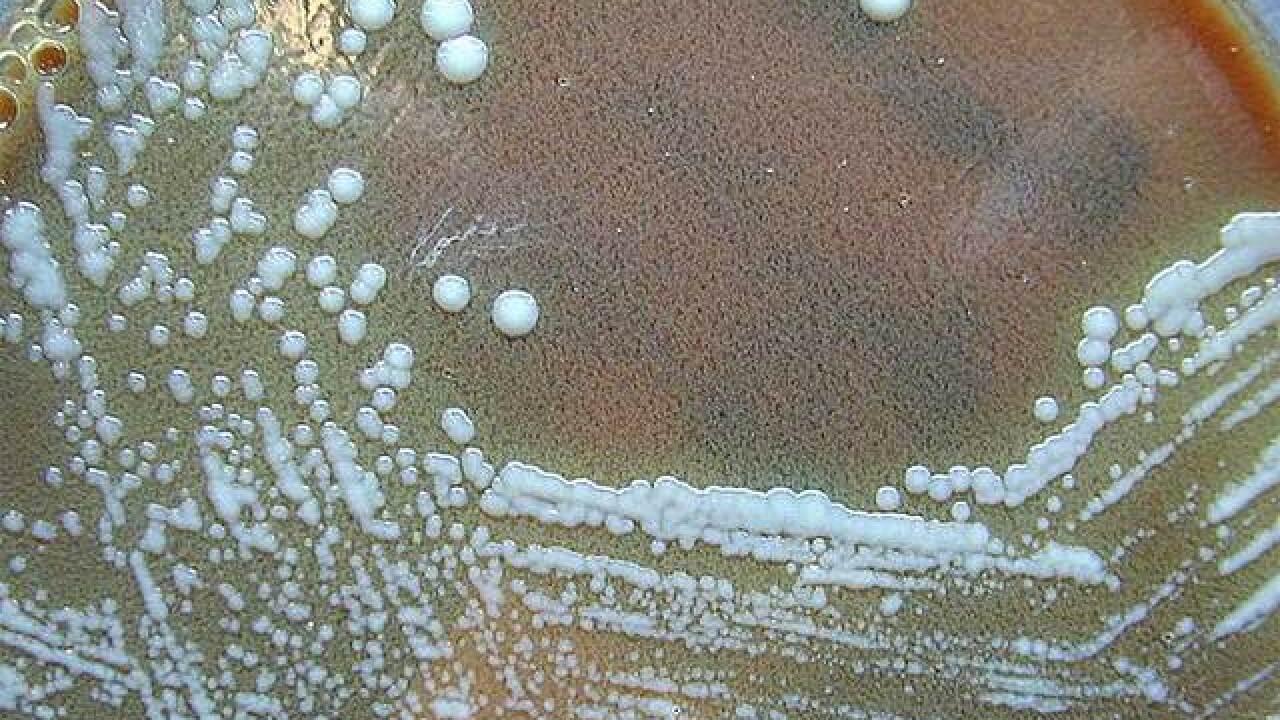 BOULDER, Colo. -- A Boulder resident is suspected of being the first to contract tularemia in 2016, prompting warnings from health officials.

Boulder County Public Health officials investigated last week the first case in Boulder County of tularemia, saying a 65-year-old is suspected of contracting the disease after showing symptoms of a fever, swollen lymph nodes and a skin lesion.

The man reportedly mowed his lawn and worked with a woodpile before showing symptoms. Officials released a warning to the public, saying residents should be cautious while working outside of dead animals.

Tularemia is transmitted by contact with dead animals, particularly through tick and deer fly bites, or skin contact with infected animals.

Rabbits and rodents are most commonly carriers of the disease.

Officials listed some top tips for avoiding contracting the disease: