Tax on sodas proposed in Boulder 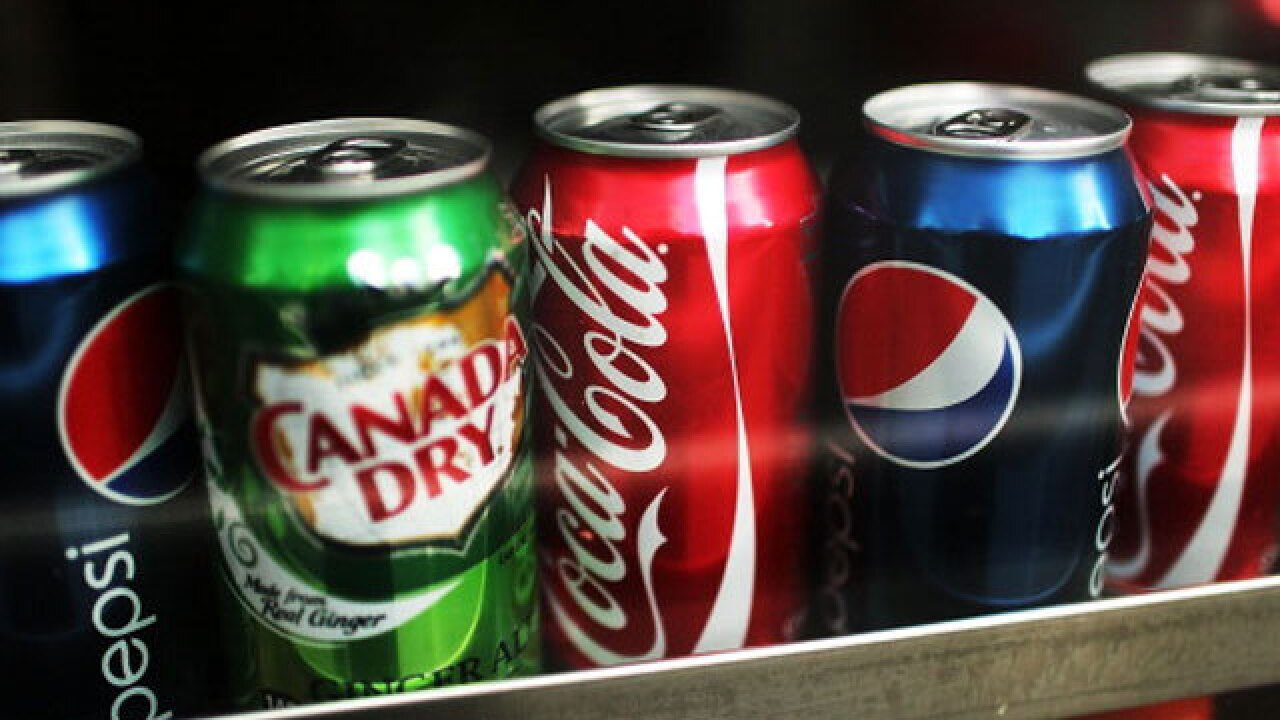 Boulder health officials are hoping to put a ballot measure in front of voters in November that would place an excise tax on soda and other sugary drinks.

The Denver Post reports that the coalition Healthy Boulder Kids has filed its intentions to pursue the measure, which would require distributors of soda to pay a tax of up to 2 cents per ounce on beverages with at least 5 grams of sugar. Consumers would not pay the proposed tax.

The city clerk is reviewing the coalitions filing, and if the ballot language is certified the coalition will then have until June 28 to collect and submit the signatures needed to get on the Nov. 8 ballot.

The proposed tax would increase funding directed at promoting exercise and healthy eating.