1 dead, 15 others diagnosed with West Nile virus in Colorado 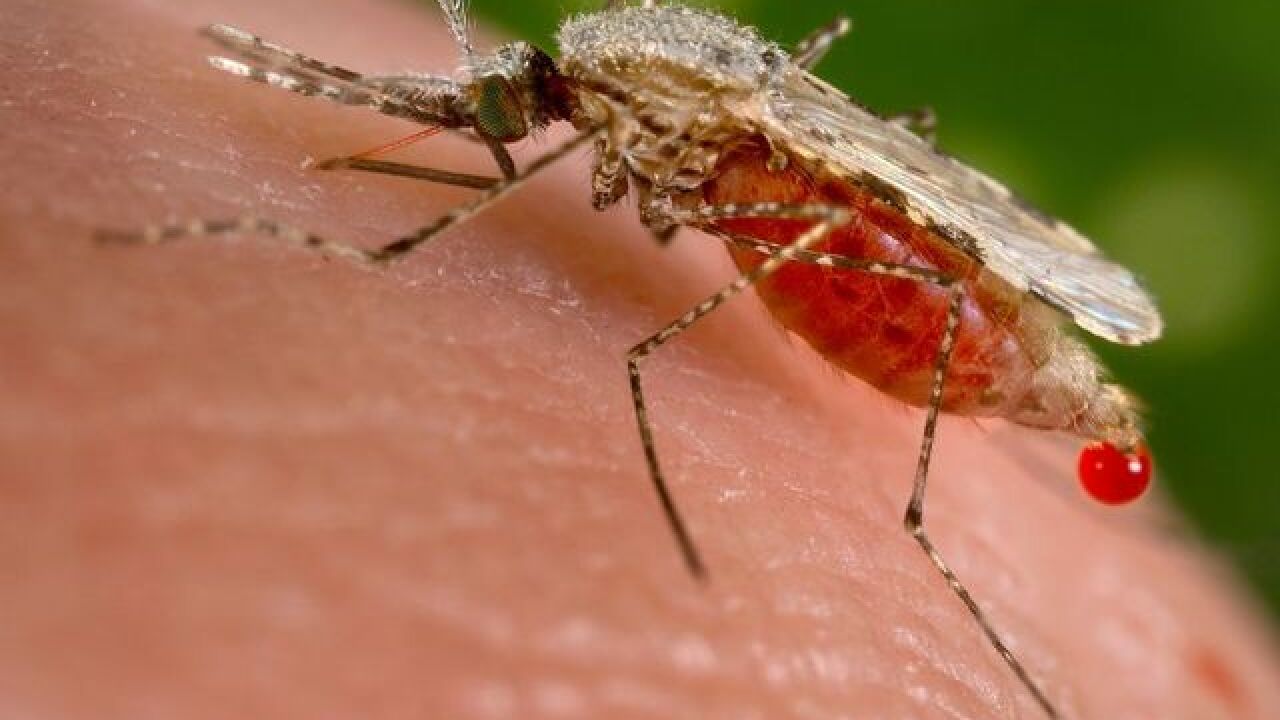 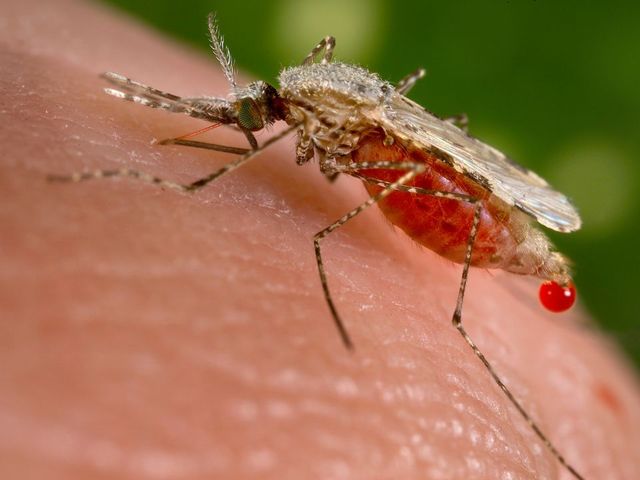 DENVER -- One person is dead and fifteen others have been diagnosed with West Nile virus in Colorado.

"Colorado has seen a sharp increase in the number of cases of West Nile virus diagnosed in 2016," the Colorado Department of Public Health and Environment said.

Among the newly announced victims this year are a 74-year-old Lafayette woman, 47-year-old north Boulder man and 13-year-old Longmont boy in Boulder County. None of those victims were hospitalized, officials said.

Officials are not releasing the county, gender or age of the victim who died because they likely contracted the virus outside of their home county.

Of the 16 total victims diagnosed with West Nile virus this year, three of them were blood donors who showed no symptoms.

“Most people infected with West Nile virus will not show any symptoms,” said Mark E. Wallace, MD MPH, Executive Director for the Health Department. "About one in five people who are infected will develop a fever with other symptoms such as headache, body aches, joint pains, vomiting, diarrhea, or rash."

West Nile virus is carried by birds and transmitted by mosquitoes that bite the infected birds. Infected mosquitoes can then transmit the virus to humans, horses and other birds.

In 2015, there were 108 cases of West Nile virus in Colorado. Three of those victims died, according to the Colorado Department of Public Health and Environment.