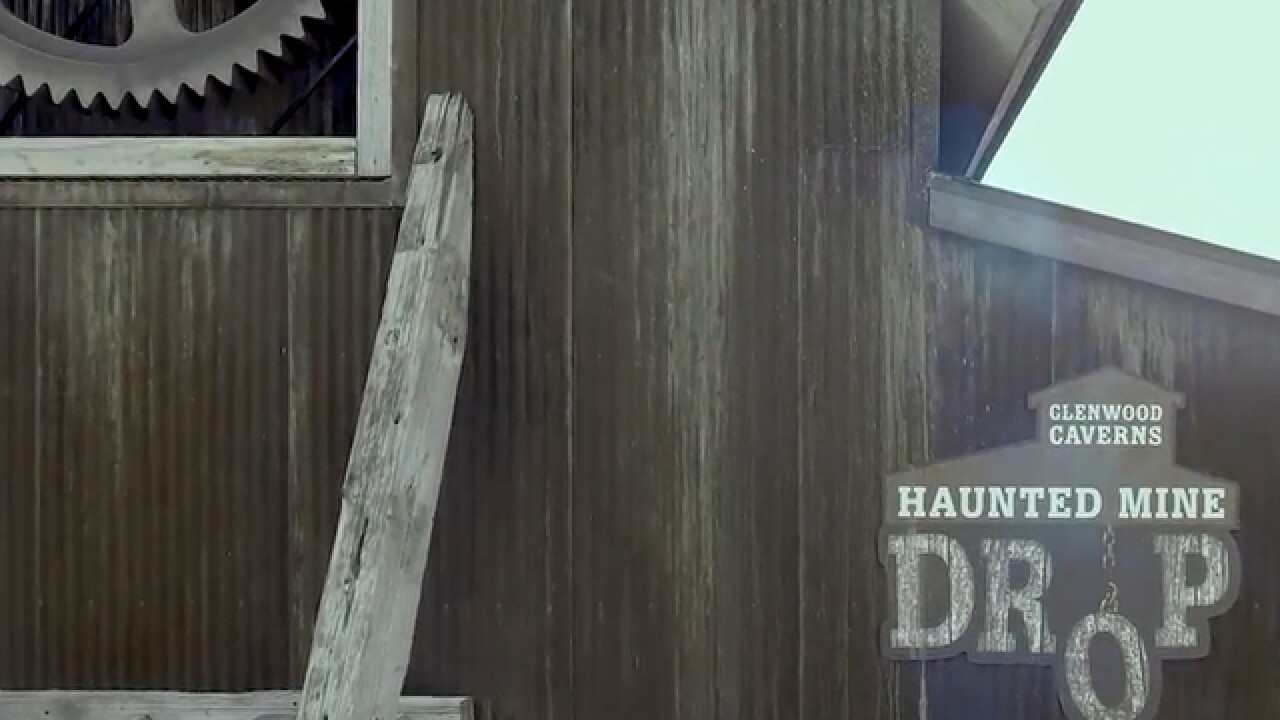 GLENWOOD SPRINGS, Colo. – The Haunted Mine Drop – not even a year old – has been named the best amusement park attraction of 2017 in the nation by USA TODAY, the Post Independent reports.

The ride, which opened on July 31, 2017, is “the world’s first drop ride to go underground, taking riders 110 feet inside Colorado’s Iron Mountain,” the USA TODAY report on the amusement park ride states.

The attraction landed the No. 1 spot on the 10Best Readers’ Choice travel award from among 20 candidates selected by a panel of experts who cover the theme park, amusement and travel industries, the Post Independent reported.

It’s not the first time the Haunted Mine Drop has made headlines. Before it opened to the public, it was voted one of USA TODAY’s “12 Most Anticipated Theme Park Rides of 2017,” according to the paper.

The Haunted Mine Drop is located at Glenwood Caverns Adventure Park in Glenwood Springs. For more information about the park or the ride, go to GlenwoodCaverns.com or call 970-945-4228, ext. 0.