7 iconic Colorado foods and the best places to find them 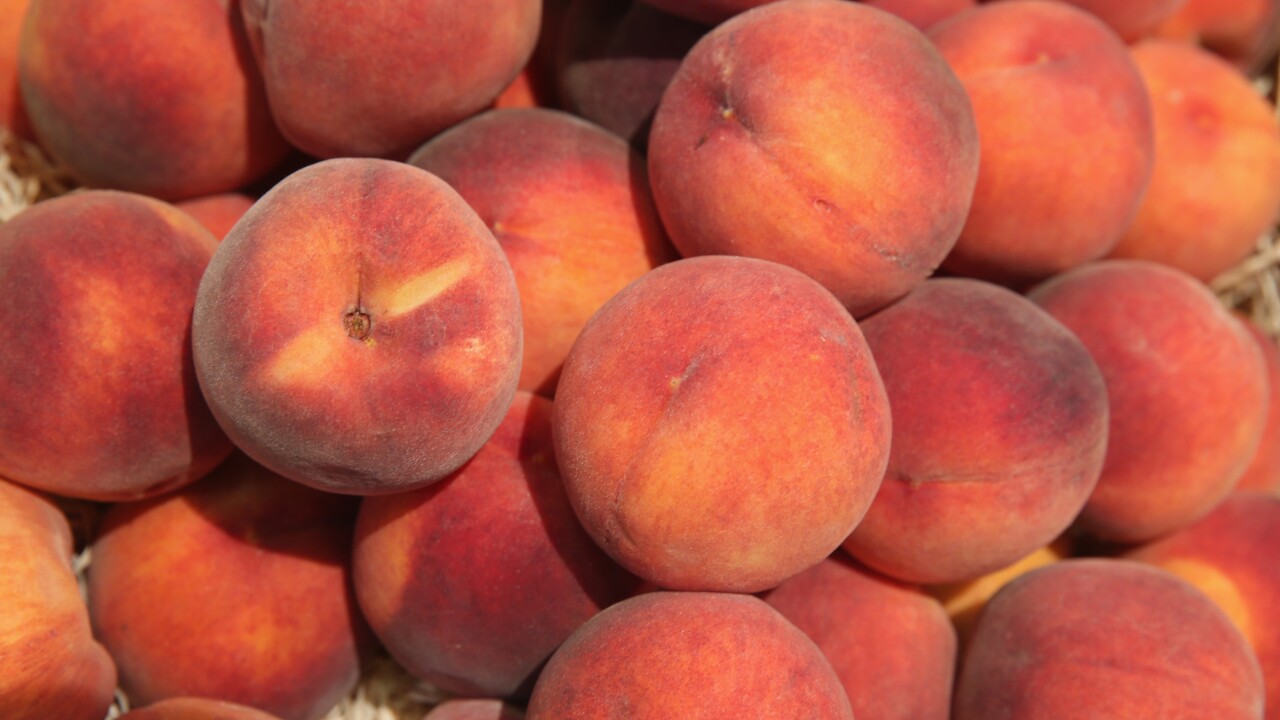 DENVER — Living in Colorado has many benefits, including the opportunity of sampling some unique culinary dishes.

Here are seven iconic Colorado tastes that will turn your palette into a true native no matter where you hail from:

Bison Burgers
Made with ground bison meat, bison burgers are tender and delicious. And they have less fat than beef hamburgers.

Craft Beer
Colorado is considered one of the biggest craft beer producing states in the country. The multi-billion dollar industry got its start in 1979 when Boulder Beer Company opened a brewery. The state is now home to hundreds of breweries.

Rocky Mountain Oysters
If you’re thinking these are actual oysters — you’re going to be disappointed. Rocky Mountain oysters are a unique dish made of bull testicles. People describe the taste as having a gamey quality.

Where can you find the tastiest Rocky Mountain oysters in Denver? Yelp users rated the following five restaurants the best places to go if you have a hankering for some oysters.
1. Butcher’s Bistro
2. Buckhorn Exchange Restaurant
3. Euclid Hall Bar & Kitchen
4. Stockyard Saloon
5. Wynkoop

Olathe Sweet Corn
Olathe Sweet Corn is one of the state’s most iconic foods. The sought after produce begins popping up in stores toward the end of July. The crop is crucial to Olathe’s economy and has been since farmers started growing it 30 years ago. The seed is a closely-guarded secret and has even been patented.

Rocky Ford Cantaloupe
Farmers in the small eastern Colorado town began growing the now-famous cantaloupe in 1887. The incredibly sweet melons are harvested in August and then shipped across the state and the country.

Green Chili
The Colorado green chili scene is real and not to be messed with. You can find the Colorado staple served in many restaurants around the state, but don’t ask for the recipe!

Palisade Peaches
Palisade is known for its fruit-growing industry. But perhaps the tastiest of them all is their peaches! Farmers begin harvesting the juicy peaches starting in late June. You can usually find them at stands and stores starting in July.