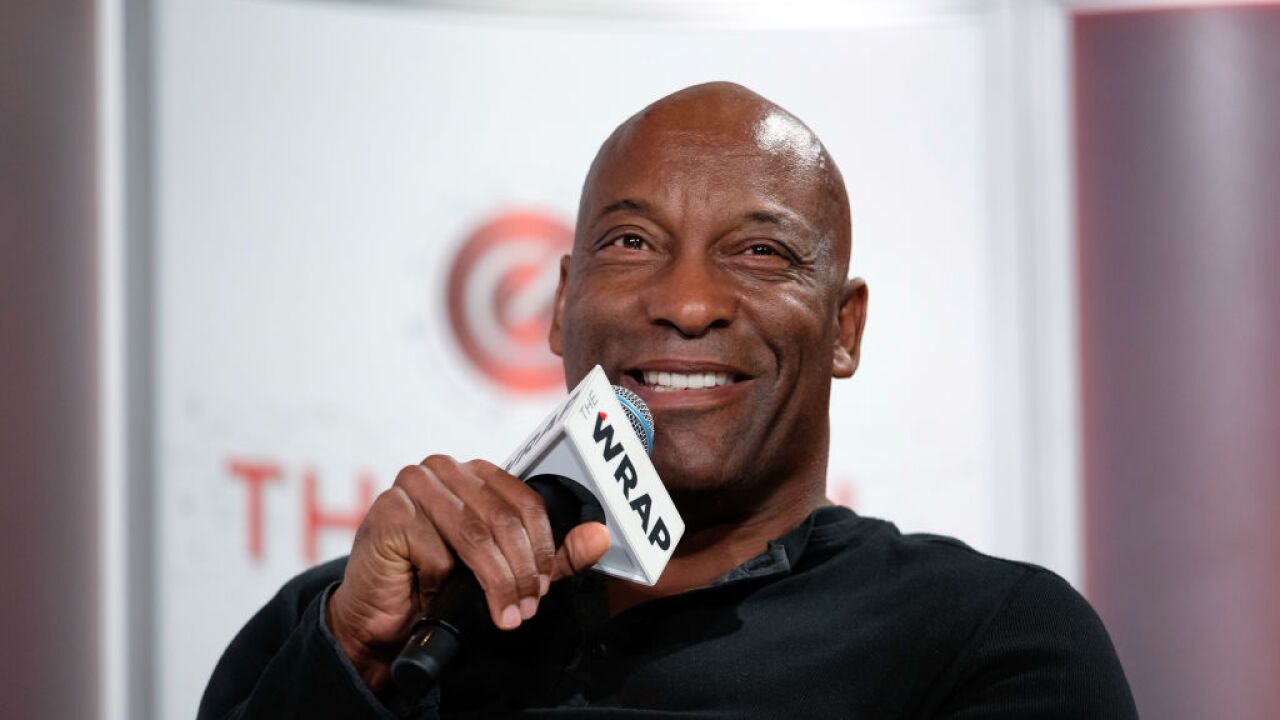 The death of Oscar-nominated director John Singleton at the age of 51, itself on the heals of 52-year-old Luke Perry’s death, is putting renewed attention on the fact that strokes are not just something that happens to the elderly.

Even ‘Game of Thrones’ actress Emilia Clarke revealed that that she, too, suffered a type of stroke after filming season one.

They highlight the fact that we should all be taking the risk of stroke more seriously.

Dr. Donald Frei, a stroke surgeon at the Swedish Medical Center in Colorado, calls stroke “the most time sensitive disease we have.”

He says that if anything positive can come from this tragic news its that it brings renewed attention to the fact that a stroke can occur in anyone, regardless of age.

“We treated a 15-year-old wrestler [who was] wrestling in practice and then kind of collapsed,” Frei said. “And the first thing physicians thought was it was a drug overdose. So I think it’s not on the front of the minds of most people of someone who is young.”

A stroke happens when oxygen can’t get to the brain because a blood vessel is blocked or bursts, and it’s the fifth leading cause of death in the United States.

One of the tell-tale signs you may be having a stroke: half your face — or an arm or leg on one side of the body — goes numb.

“It’s an absolute medical emergency. The brain needs the blood flow, and if we don’t get the person to the right hospital quickly for the right treatment, within hours it may be too late.”

But there are risk factors to watch out for. Singleton –like many African-American men — struggled with high blood pressure, or hypertension.

“Obesity is going up, that’s a risk factor for stroke. Poorly-controlled high blood pressure can affect the young,” Frei said. “Just lifestyle issues [like] illicit drug use, smoking, vaping — all these things are risk factors for strokes.”

You can be young fit and healthy and still have a stroke, but Frei says if we’re taking care of bodies, it significantly decreases our risk.