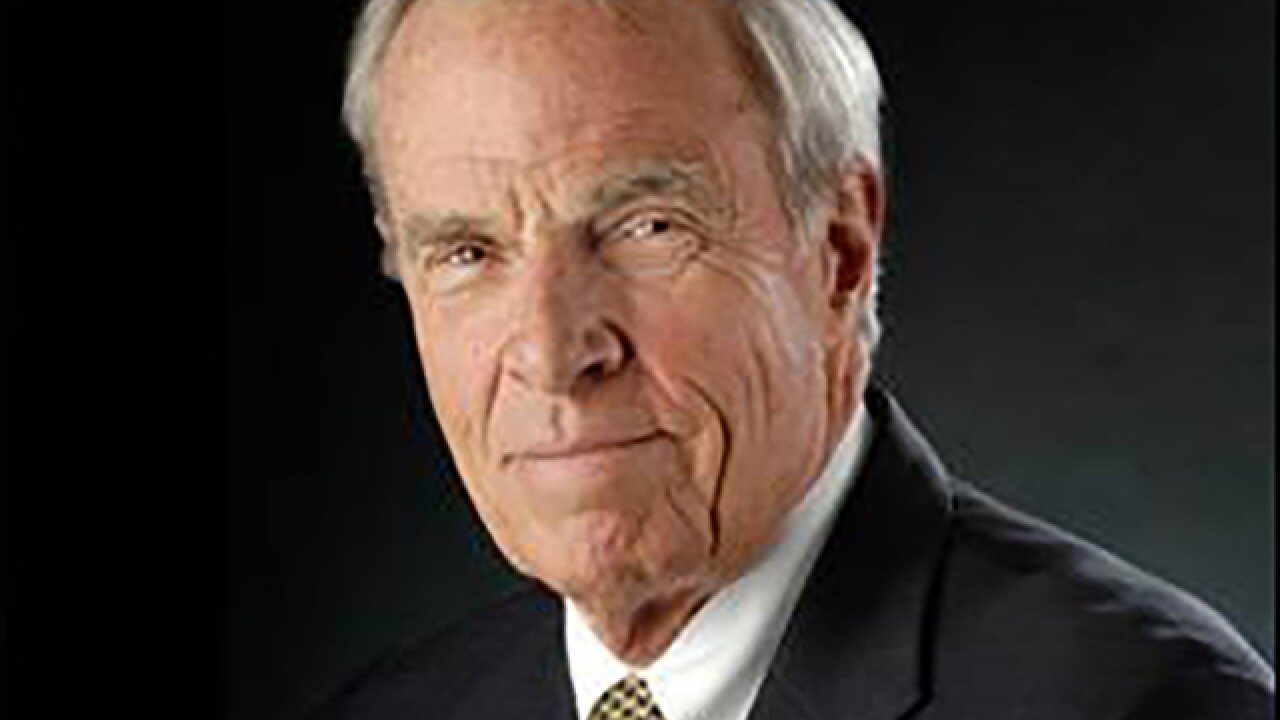 BOULDER, Colo. – University of Colorado President Bruce Benson announced Wednesday he would retire in July 2019 after the end of the next school year.

Benson, 80, has served as president of the university system since March 2008. A CU graduate himself, Benson’s tenure as president was the longest at the university in decades. He is the former chairman of the state Republican party and unsuccessfully ran for governor in 1994.

He’s also a successful businessman who has been on the boards of directors of several investment and energy companies and was named to several education boards in the state.

In a statement Wednesday, Benson said he made the announcement this week so the board of regents can have enough time to find his successor.

“It has been my honor and privilege to serve as president of the University of Colorado for the past decade,” Benson said in a statement.

In the statement, he said the university has a “bright future” ahead of it and praised the CU system’s four campuses, students, alumni, employees and his wife, Marcy. He also touted the system’s contributions to the state economy and health care systems, and its work with state lawmakers to pass higher education changes.

“The University of Colorado has been part of my life since I was an undergraduate some 55 years ago,” Benson said. “It will remain an important part of my life and I am forever grateful for what my alma mater has done for me, hundreds of thousands of my fellow alumni, Colorado and the world.”