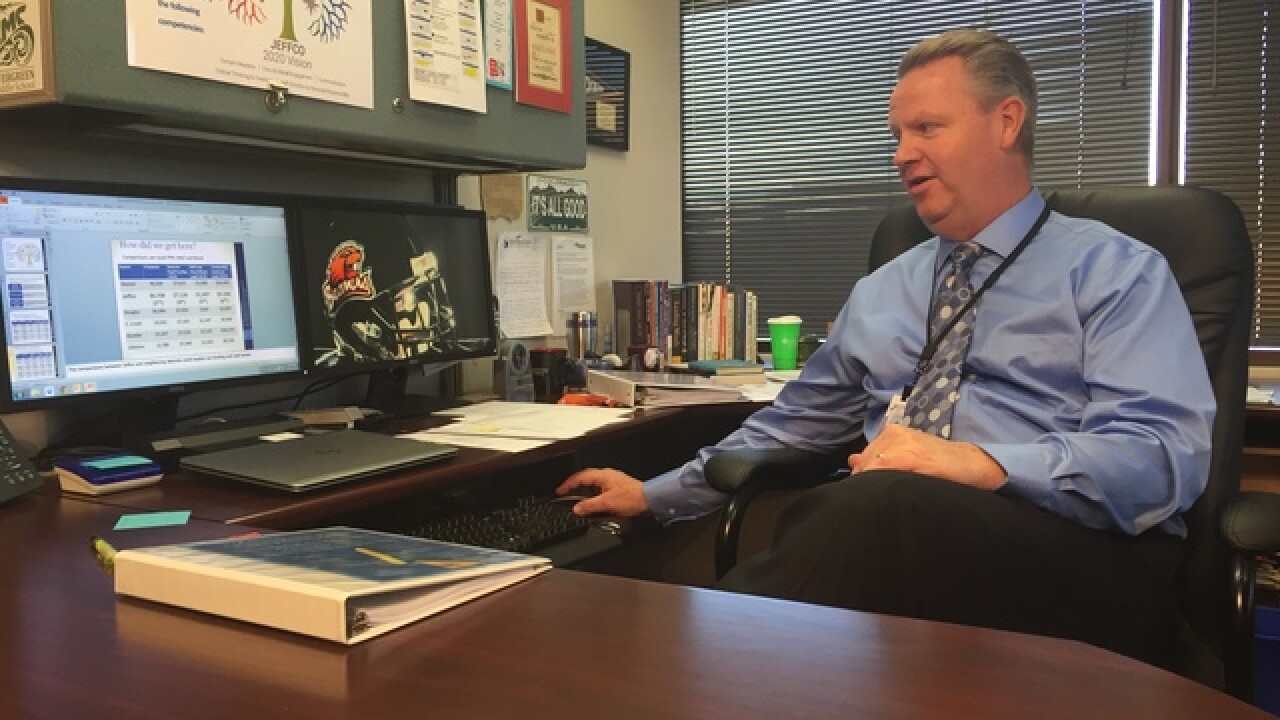 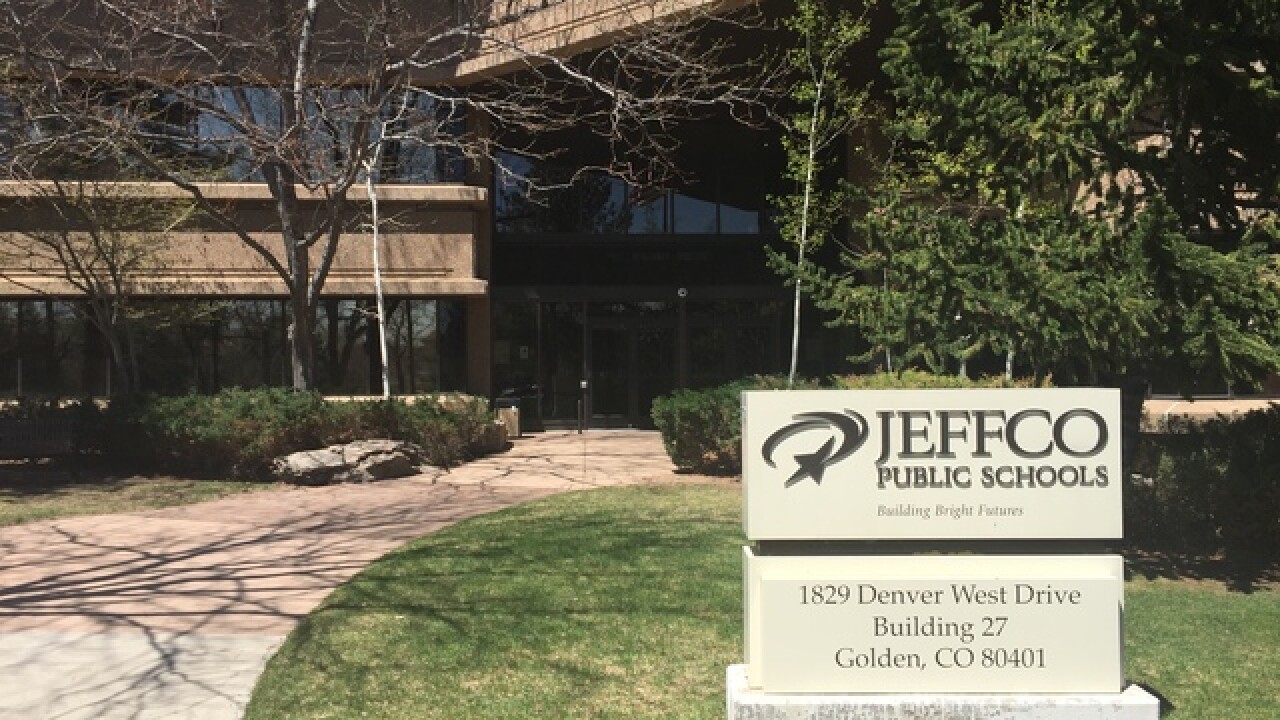 There is a lot of pride held in our neighborhood schools, but most of it pales in comparison to those who grew up and attended Columbine High School.

Soon thought, those who grew up in the high school's zoning area and are raising kids in those neighborhoods, may be thrust into a different high school zoning area.

Those living in the Governors Ranch neighborhood estimate the redistricting that would send them to Dakota Ridge instead, is only saving the district about $13,000 per year. Not enough to mess with tradition and pride the Columbine community carries with it.

“With a budget -- a school budget, a district budget of over $600 million a year? It didn’t seem like that was something that was going to rewrite history,” said Jefferson County parent Jeff Brainard.  “It’s a bigger deal to us, especially those of us who grew up here, those of us who went to school here and have chosen to raise our kids here, this is a huge deal and you can’t put a price tag on that.”

The new Facilities Master Plan that’s being introduced at the Jefferson County Schools board meeting Thursday addresses everything from school consolidation, to school closure, to redistricting of schools.

It’s all an effort to save money and use the district resources as wisely as possible said Jefferson County Schools Superintendent Dan McMinimee.

“Every dollar that we can save in our facilities, we can put back into the classroom for compensation, for supplies and materials for kids, for programs for kids and we’re trying to figure out how far we can go,” said McMinimee.  “I think we have to look at our current facilities and say ‘Do they meet the criteria that our kids, kids are going to need 20 to 30 years from now?”

McMinimee stresses that tough choices have to be made when making sweeping upgrades in a district like Jefferson County, but the community will have a chance to weigh in.

There will be 12 community meetings to get feedback from the community starting next week.