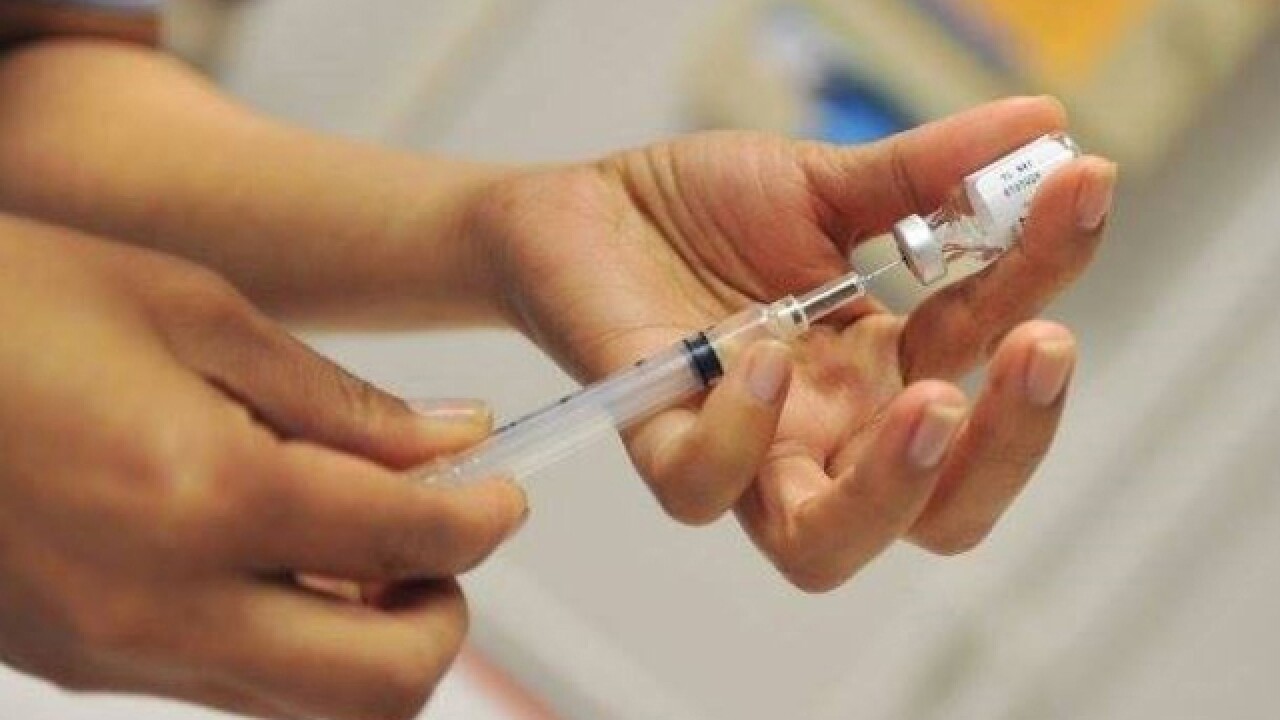 Copyright 2018 Scripps Media, Inc. All rights reserved. This material may not be published, broadcast, rewritten, or redistributed.
U.S. Army photo U.S. military children in Europe – and those heading there – should now get the measles vaccine when they are 6 months old, instead of the usual 12 months, because of the measles outbreak in several European countries.

DENVER — Vaccination rates among school-aged children in Colorado are holding steady, according to government data.

In its second year of reporting, Colorado health officials said the majority of Colorado children received their school-required vaccinations.

Nearly 93 percent of students at Colorado schools and over 95 percent of children in child care or preschool were in compliance with school immunization rules.

Coverage and exemption rates for individual vaccines were stable compared to the previous year.

This is the second year the Colorado Department of Public Health and Environment has collected this data, as required by the state Board of Health.

The number of Colorado schools and child care facilities reporting their immunization and exemption data to the state rose six percent over 2016-2017, according to the state health department.