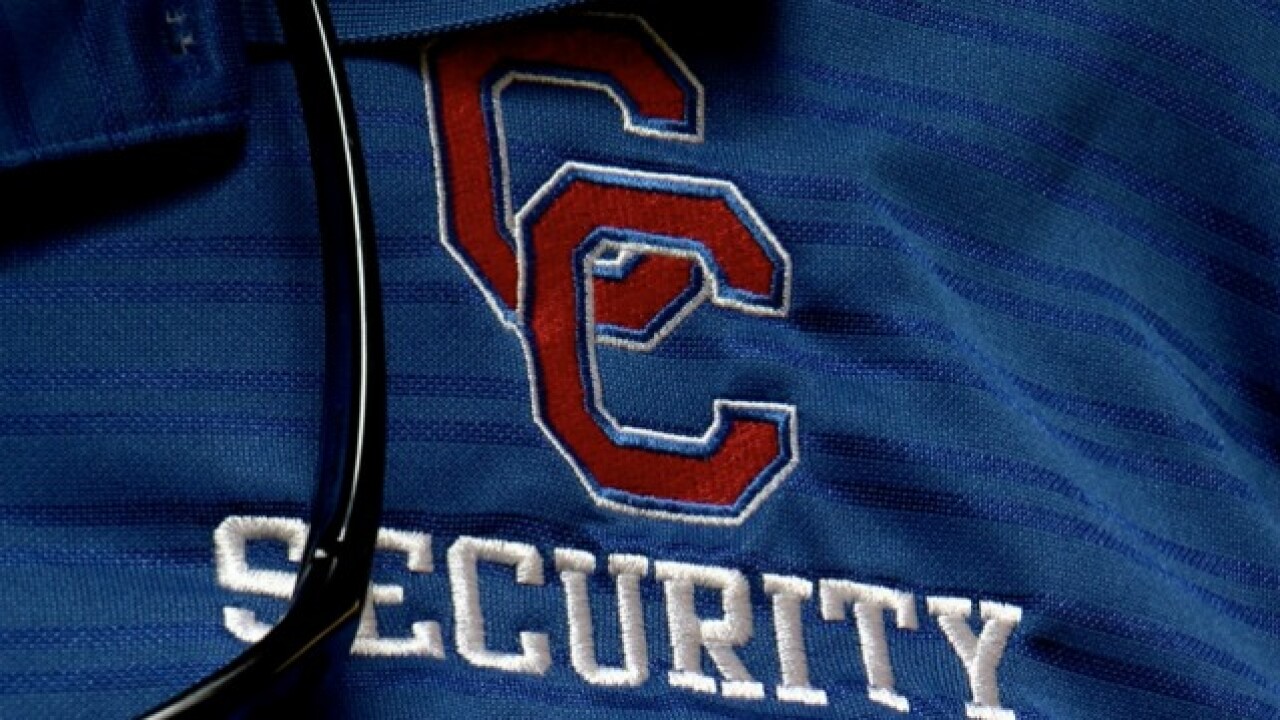 GREENWOOD VILLAGE, Colo. — This week many students are saying goodbye to summer and heading back to school in Colorado. Some school districts are implementing new security measures to keep teens safer on campus.

Cherry Creek High School (CCHS) started classes on Monday. The school is the first in the Cherry Creek School District to enforce students wearing IDs during school hours. The school district said this is making it easier for school staff, security and school resource officers to identify who is approved to be on campus at all times.

“For our freshmen, they don’t know the school without IDs, but for the upperclassmen, they haven’t had to wear them until now. Anytime you implement change it does take some time to make it a part of your culture,” said Ryan Silva, CCHS Principal.

While students aren’t required to wear their IDs on lanyards, they need to have them out and visible when on campus and in school buildings.

“I don’t think it’s the solution that 100% everything is fixed now, but it’s definitely a step in the right direction,” said Makda Kalayu, CCHS Senior.

“The fact that we have gone this long without wearing IDs is kind of shocking,” said Andrew Onodera, CCHS Senior. “We are going to go to college, and a lot of the times you are going to have to have an ID just to swipe into a building to get inside to go to class.”

CCHS already has one security kiosk on campus for visitors to check in at and receive a badge to wear. The school plans to add two more for a total of three by the end of September.

“There are a number of parking lots on our campus, and that means our visitors will enter the campus in different ways,” said Silva. “By increasing to three kiosks, those are three different areas where our visitors can check in and be properly badged before they start walking our hallways.”