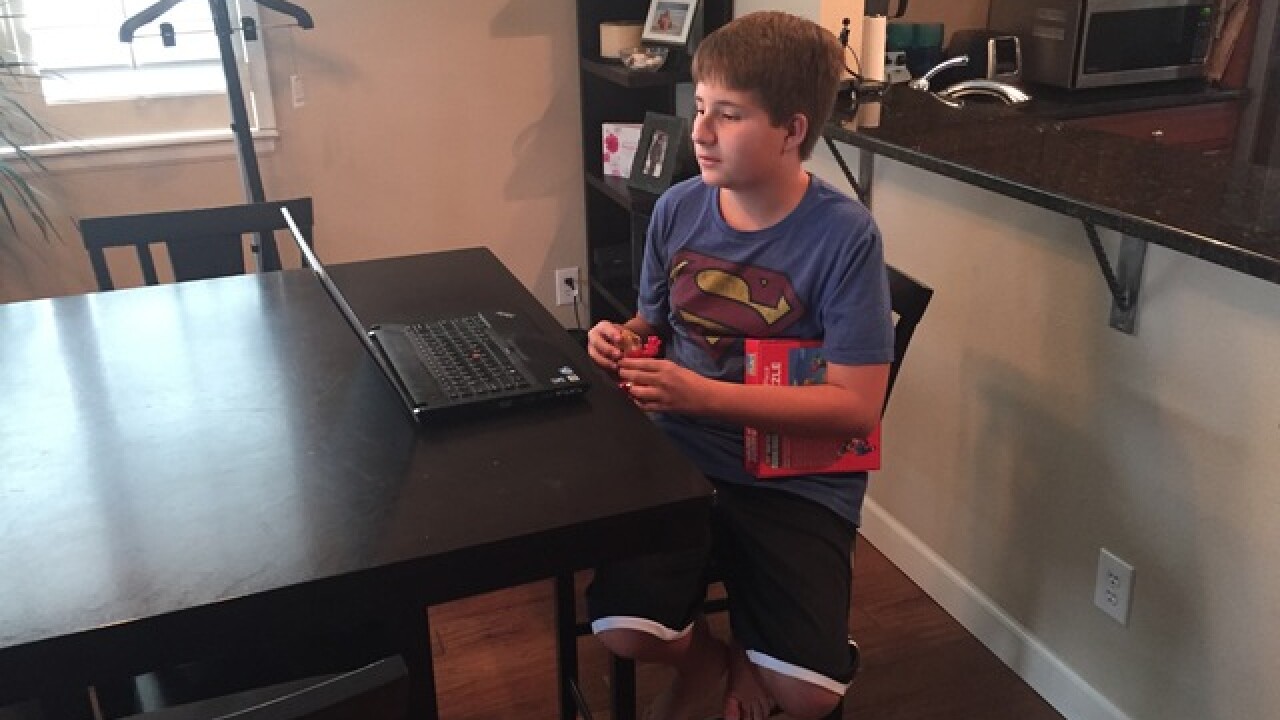 LONE TREE, Colo. -- When students head back to school Monday in Douglas County, some won't be riding on a school bus, but instead they'll be driven by a private transportation company.

The district is outsourcing transportation for its special education students and the change has some parents concerned.

Amy Lambert is one of them. Her son, Carson, is autistic.

“We've already visited the school, already talked about his teachers, so he knows what to expect," said Lambert.  "He's not good with surprises, so we work on social stories and showing him what it's going to be like, where he's going to go, who he's going to be with.”

Lambert, like other Special Ed parents they've spoken with, were only told of the change this past Friday which is just days before school is set to start.

The district said the move doesn’t provide them with a cost-saving measure, but is a result of a bus driver shortage.

Donna Grattino, who’s the Douglas County School District Transportation Director, said in a statement to Denver7, the move actually costs them more, but they have little choice.

"DCSD partners with American Logistics Company to provide transportation for a small percentage of our students. This is not new or unique to DCSD, as a number of other metro area school districts also utilize the services of ALC. Further, this is not a cost-saving measure, as it costs more to transport via ALC. It is a necessity due to the national shortage of bus drivers and an increased demand in ridership here in DCSD.  We are committed to providing safe and reliable transportation for our students,” said Grattino.

Lambert believes it's just causing added stress on a 14-year-old freshman in high school, who will have trouble coping with the changes.

Lambert plans to drive Carson to school, until they can get him back on a special education student school bus.