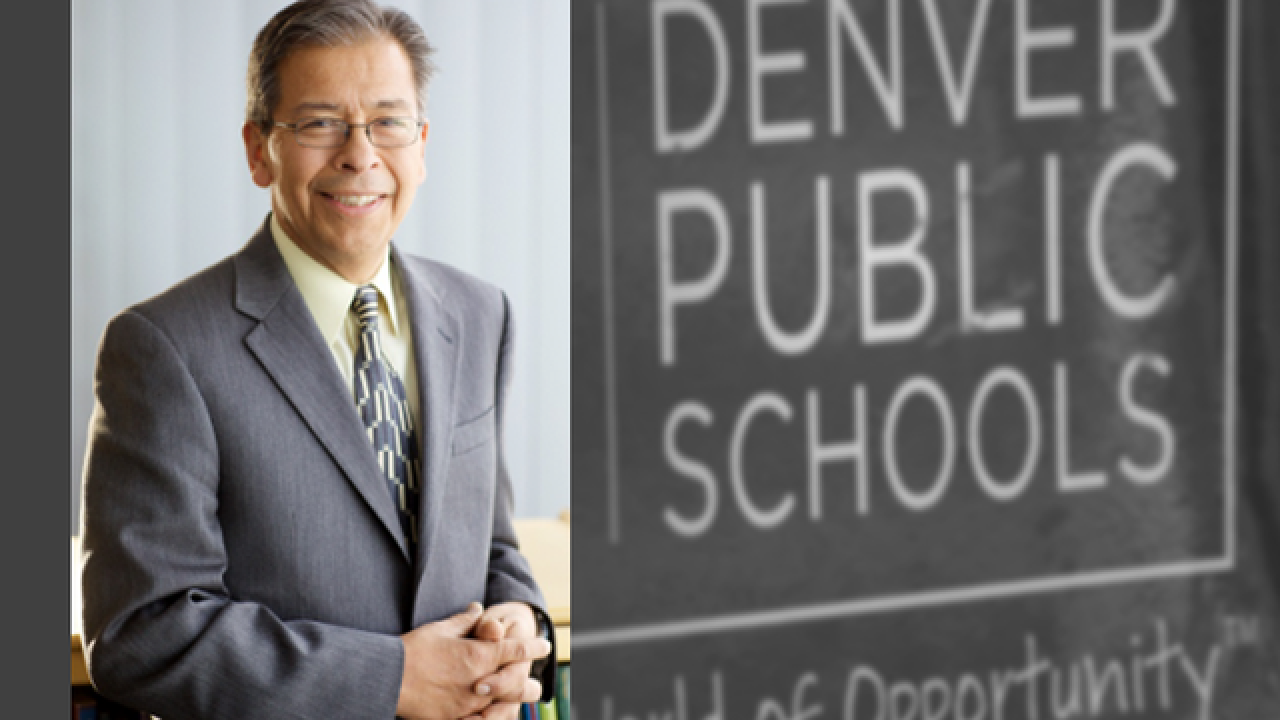 DENVER – Denver Public Schools announced Wednesday a new interim superintendent who will take over after Tom Boasberg’s departure on Oct. 19.

Dr. Ron Cabrera was appointed to the position after a unanimous vote by members of the Denver Board of Education.

According to a release from Denver Public Schools, Cabrera is a veteran educator who began his nearly 40-year career in education as a teacher at Denver’s North High School.

Cabrera has served as a teacher, principal, instructional leader and superintendent in Denver and school districts across the metro area.

DPS Superintendent Tom Boasberg announced in July that he was stepping down after nearly 10 years leading the state’s largest school district. His last day will be Oct. 19.

Boasberg said he will work closely with Cabrera over the next several weeks to ensure a smooth transition.