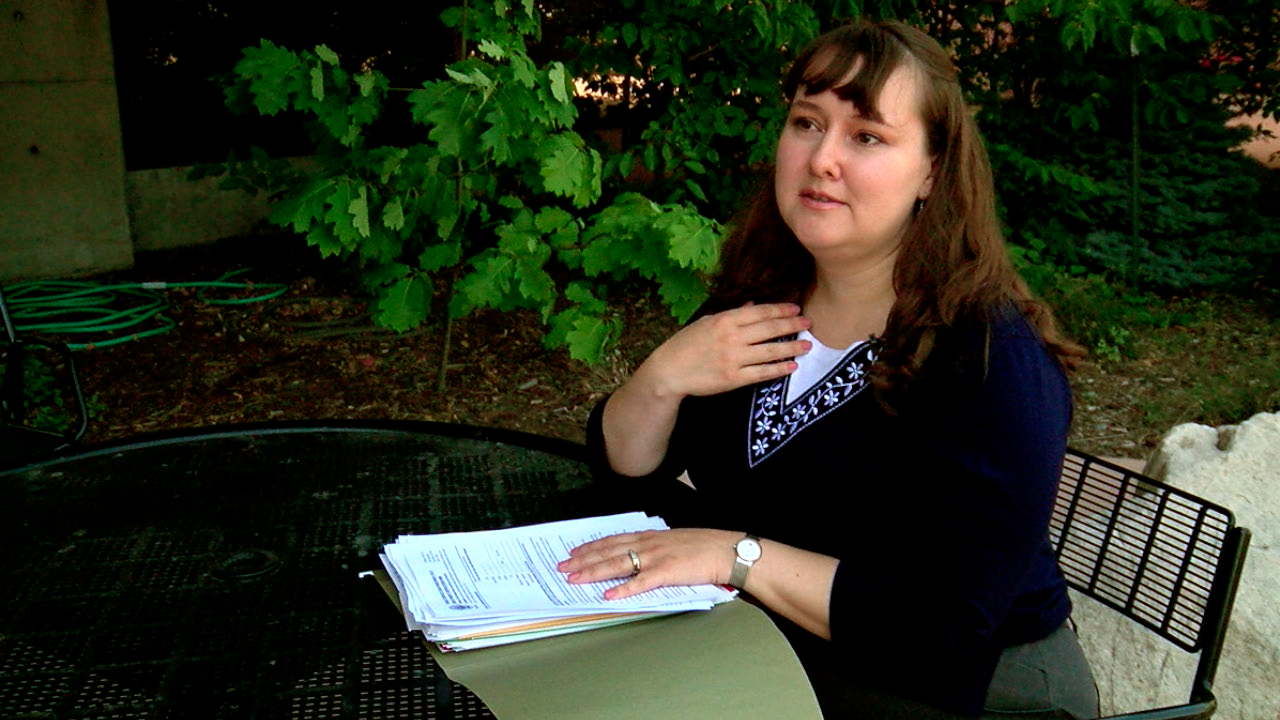 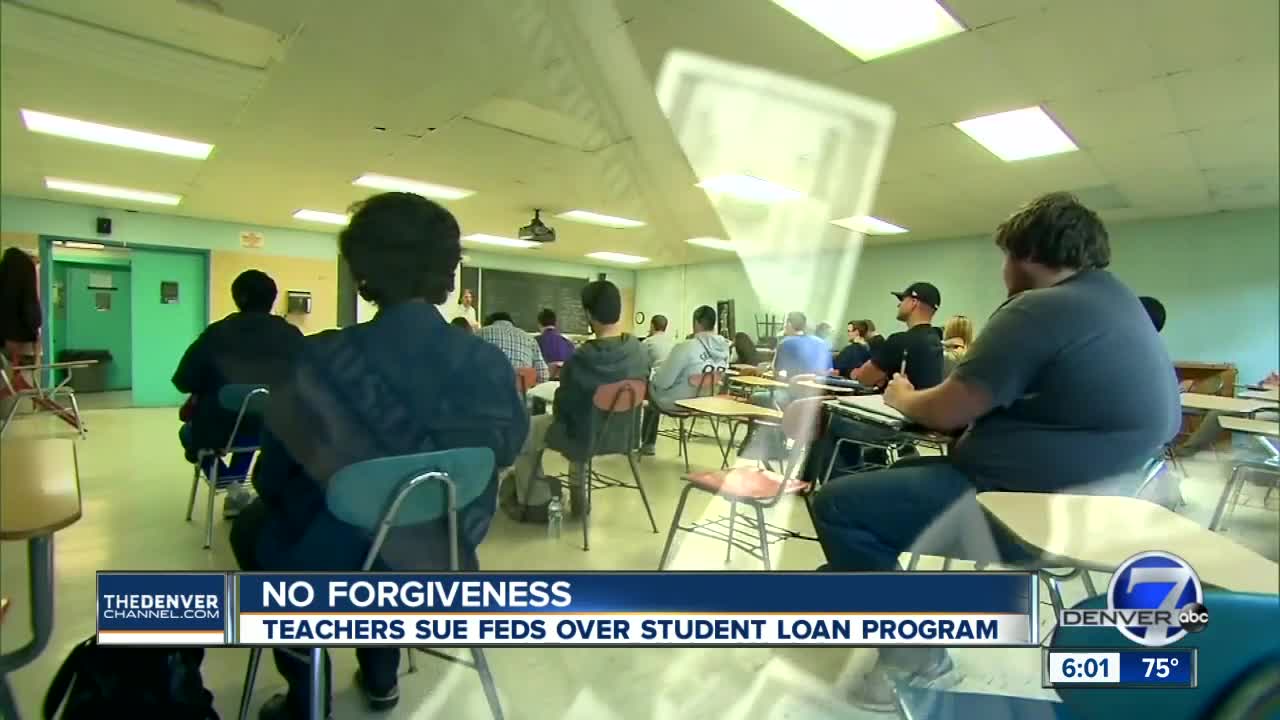 JEFFERSON COUNTY, Colo. -- They're the people who protect us, take care of us when we're sick and prepare our children to take on the world.

The federal government made them a promise that if they worked hard and made their payments on time for ten years, then the rest of their student loans would be forgiven.

Instead, public teachers, police officers and firefighters are reaching the finish line to find out they never even qualified for the program in the first place.

Bayert has been teaching music at Kendrick Lakes Elementary for 13 years now, which she thought qualified her for the Department of Education loan forgiveness program. But turns out her $24,000 loan wasn't forgiven.

"You send it in and wait six months to be rejected," she said.

Bayert said they told her she had the wrong kind of loan.

"Even though they were federal loans through the federal government, they were not a specific type of loan," she explained.

Bayert is now left with ten more years of payments, no relief, and drowning debt.

"Teachers are already underpaid in Colorado and the cost of living is extremely high, just a little bit of relief would be the least they could do," she said.

Congress created the Public Service Loan Forgiveness Program more than a decade ago to encourage public service, with the promise of loan forgiveness after ten years of payment and work in a government job.

"Really when you dig deeper, it's a scam," said Bayert.

One of the biggest teachers unions in the country recently filed a federal lawsuit against the Department of Education. The American Federation of Teachers claims the loan forgiveness program is in shambles and are asking the court to make it right and come up with an appeals process for those they believe have been treated unfairly.

"You know what, teachers have been treated poorly for long enough, and we've dealt with enough and don't say it if you're not gonna do it," said Bayert.