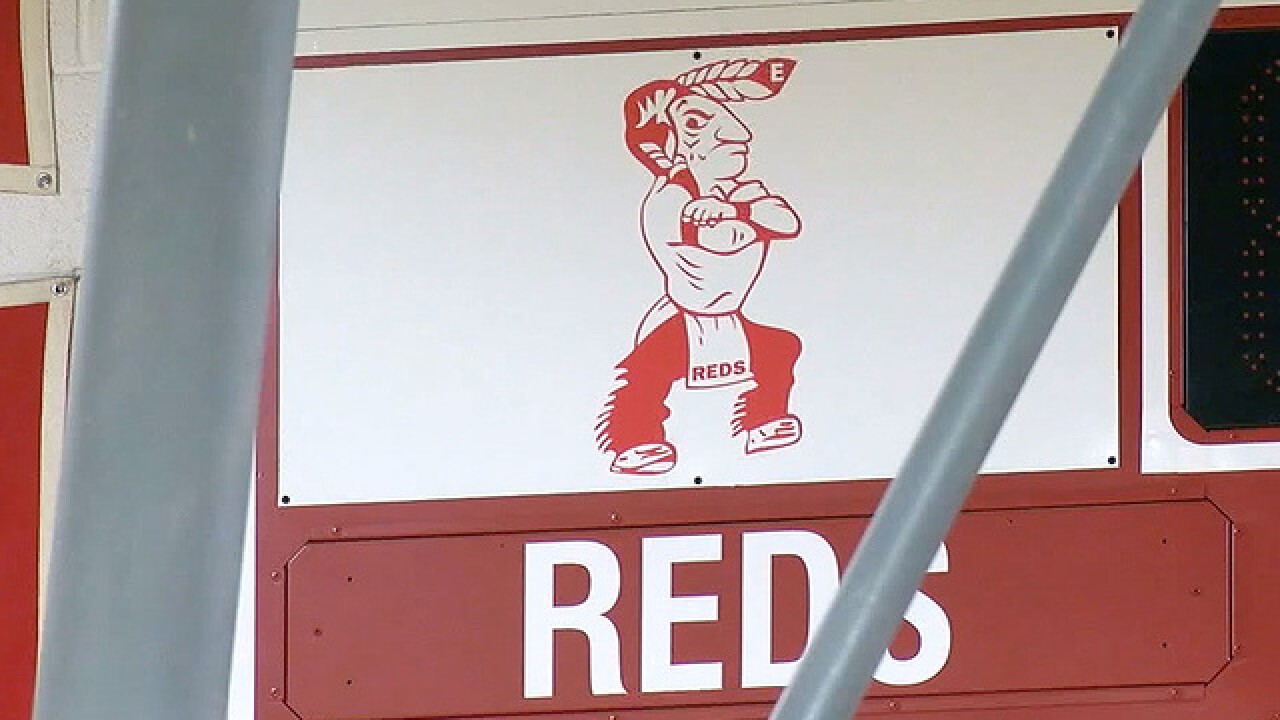 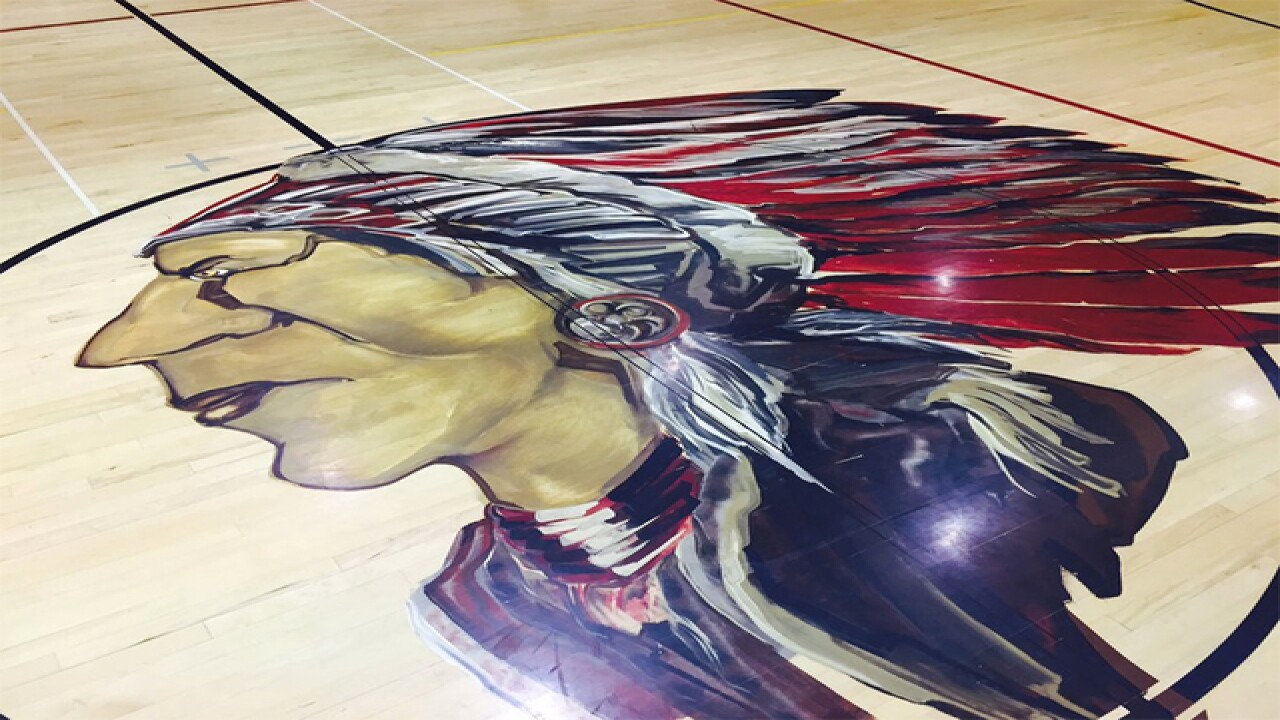 Thursday night was the last chance to sound-off over controversial high school mascots in Colorado.

The use of Native American names and logos has been such a hot topic, it's gone all the way to the state house.

“Just because it’s tradition, doesn't make it right,” said one person at a meeting Thursday night at Eaton High School.

The Eaton Fightin’ Reds are one of 20 Colorado high schools with a variation of an Indian mascot.

“And the mascot, frankly, is a historical part of Eaton, Colorado,” said a gentleman at the meeting.

“There's this mythology that's built around these mascots,” said Darius Smith, who sits on the Governor’s commission. “And often at the expense of American Indians.”

“I was actually strongly for the mascot,” said EHS sophomore Braedy Sturdevant.

But Sturdevant says he changed his opinion in recent weeks, as a result of discussions like this.

“None of the people up there (on stage) that are representing tribes look anything like our mascot,” Sturdevant said.

What this discussion was not - was an unruly debate, but rather a respectful conversation between the Governor's commission and this community.

“We thought that the communities of Lamar and Eaton were going to be very contentious,” said Smith. “Well, it turned out to be very civil.”

And in the end, perhaps a compromise. Other schools, like Arapahoe High, have worked with tribes to design new, acceptable logos.

“I think that we should work towards maybe trying to figure out how we can make a less offensive mascot,” said parent Melissa Smith. “While keeping the ‘Fightin’ Reds.’ I don't think anyone here in Eaton ever intended to be racist. That is not, at all, what our community is about.”

“This is a healthy discussion,” said Darius Smith. “Eaton has options.”

The commission will report its recommendations to the Governor’s office in April.