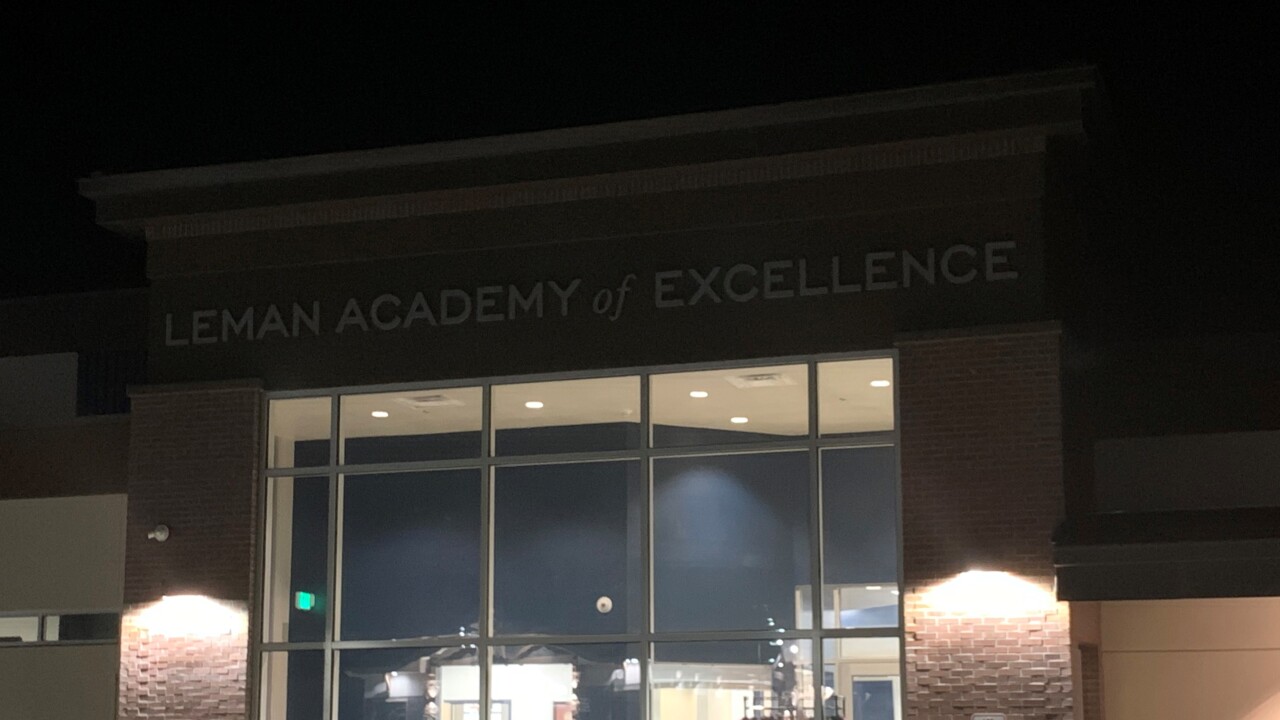 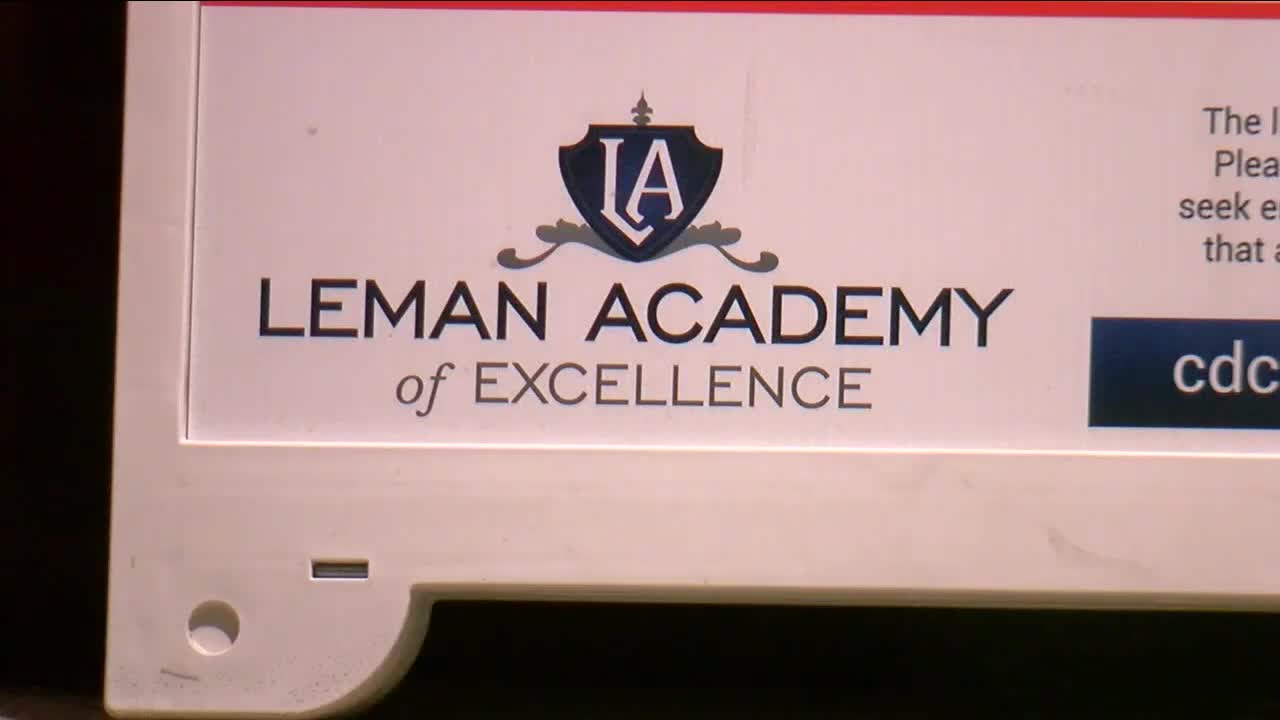 PARKER, Colo. — Parents of students at Leman Academy of Excellence in Parker are frantically trying to find a new school after they were informed remote learning would no longer be an option at the school.

"We were notified, 'You come back in January, 5 days a week, in-person, or you’ll have to find and alternative school," said one mother who asked to remain anonymous for this story.

"They just kind of said, 'Here’s a letter and see you later,'" said another mother of a Leman student who also wishes to remain anonymous.

Both parents are upset after the school sent out a letter on Nov. 13 telling parents remote learning will no longer be an option in the third quarter.

"All the neighborhood schools, state-wide, or in the metro area are going remote, this school is choosing to do the complete opposite," said one of the parents.

In a letter, Leman Academy of Excellence wrote to parents remote learning is no longer "viable," citing "..the small number of remote families and the additional strain it puts on our teachers and in-person classrooms..."

The letter was sent days before Governor Jared Polis on Tuesday encouraged younger grades to report back to in-person learning.

"We want to make sure we emphasize that K-5 especially, to return to in-person instruction. We feel, based on the data, (that) for many families and for many kids, it’s the safest place they can be with the safety parameters we have in the school," said Gov. Polis.

In a different letter sent out to parents mid-summer, Leman Academy wrote 100% remote learning would be an option and that student would be able to "re-enter or exit the in-person environment at the start of each new quarter."

"When this started we were given the impression that this is going to be offered throughout the year. Not that halfway through the year we were going to have to scramble," one parent told Denver7.

Both parents don't feel comfortable sending their kids to Leman. As of Nov. 10, the school was on the Colorado Department of Public Health and Environment's COVID-19 outbreak list with five cases.

Leman Academy gave parents until Nov. 30 to decide whether to go in-person or find a new school.

Leman Academy of Excellence officials could not be reached for comment.