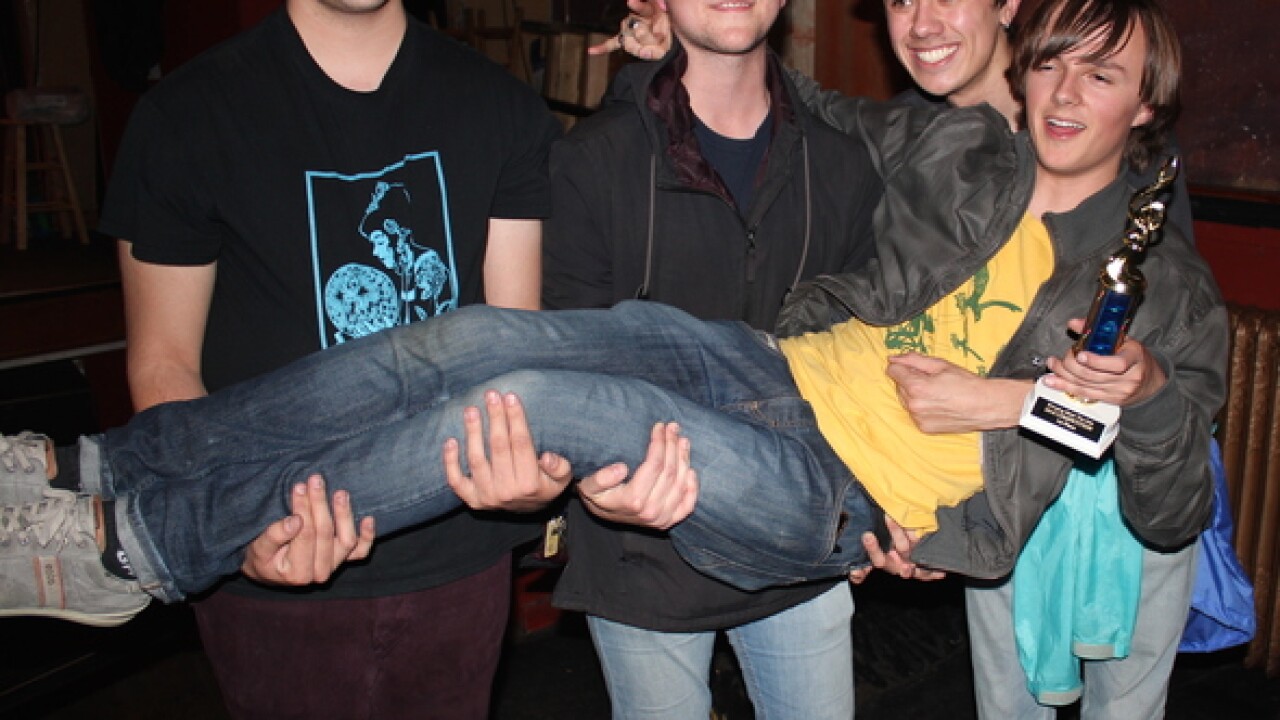 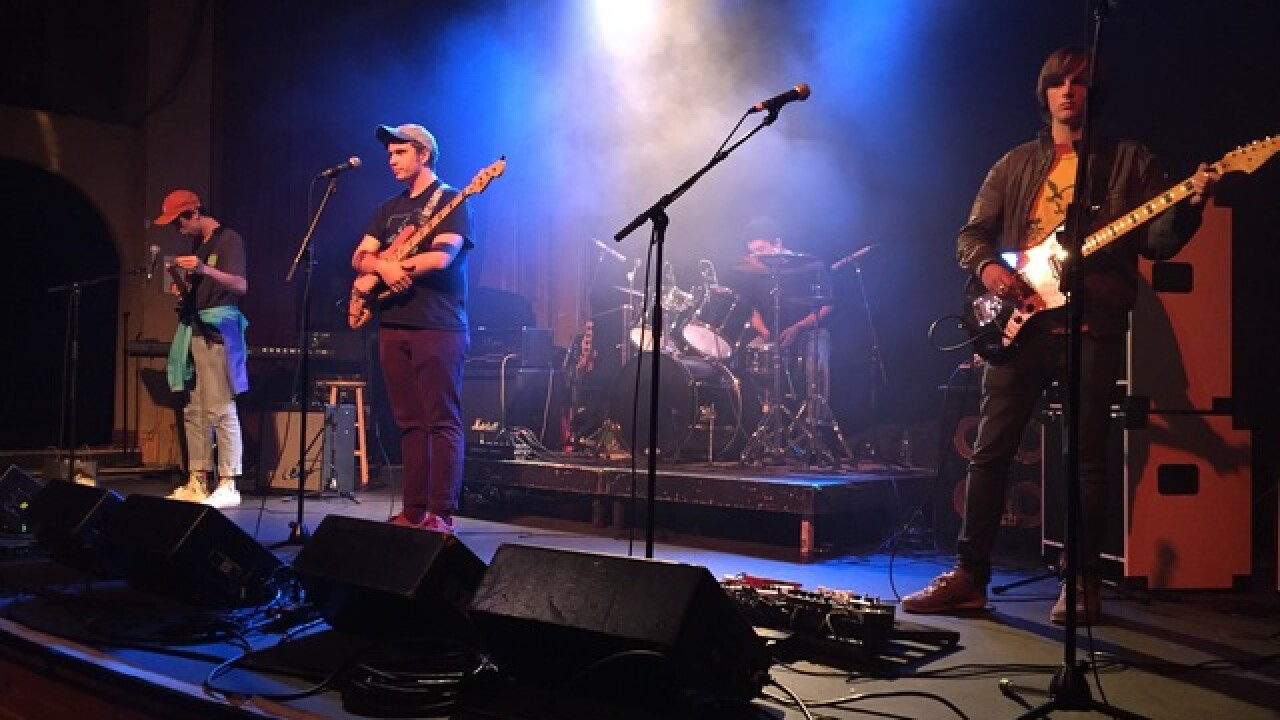 Colorado is home to several popular musicians such as OneRepublic, India.Arie, The Lumineers and The Fray, but it has been a struggle for local youth here in Denver.

Music, dance and theater classes have been cut from public schools due to budget constraints, prompting Denver First Lady Mary Louise Lee to create "Bringing Back the Arts." The program aims to give all students access to at least one form of the arts.

“Our goals were to restore the arts education programs in Denver, to provide access to our cultural institutions, and to promote our local artists,” said Lee.

One of those local artists is Use The Sun , a high school band driven by the desire to experiment and create something new.

“Try to write your own individual lyrics, your own guitar parts that sound like nothing on the radio…getting to make music with people is one of my most favorite experiences,” said Use the Sun guitarist and vocalist, Zach Marshall.  Other members include second guitar and vocalist Max Speyer, bassist Fischer Harris and percussionist Jack Long.

The indie-emo-post rock group competed against six other bands during the fifth annual music competition at the Bluebird Theater in May. They took home the first place, a $1,000 prize -- but the money comes second to the experience, according to band members.

“It’s just something really rewarding, sitting down nose to the grindstone, writing out songs and you get on stage and perform it…it’s the satisfaction of, 'I’m up here with some of my best friends in the entire world,'” said Harris.

“[It's] Not a competition, just fun,” added Speyer.

Bringing Back the Arts also hosts a visual arts competition in May and a dance-off during Denver Arts Week in November. The First Lady hopes to continue this program for years to come.

“We are just gearing up to keep going, exploring and encouraging our kids to do well.”

Use the Sun has made a name for themselves, releasing two albums featuring eleven songs. The band was also named one of the Twenty Colorado Artists You Need to Know by The Prelude Press . The band’s first tour kicks off this summer across several western states.

“I feel lucky to be in Denver because it’s a good location to be a starting artist,” said Long.

Use the Sun’s latest album Springtiming is now available on Bandcamp  and on iTunes, Spotify and Tidal.