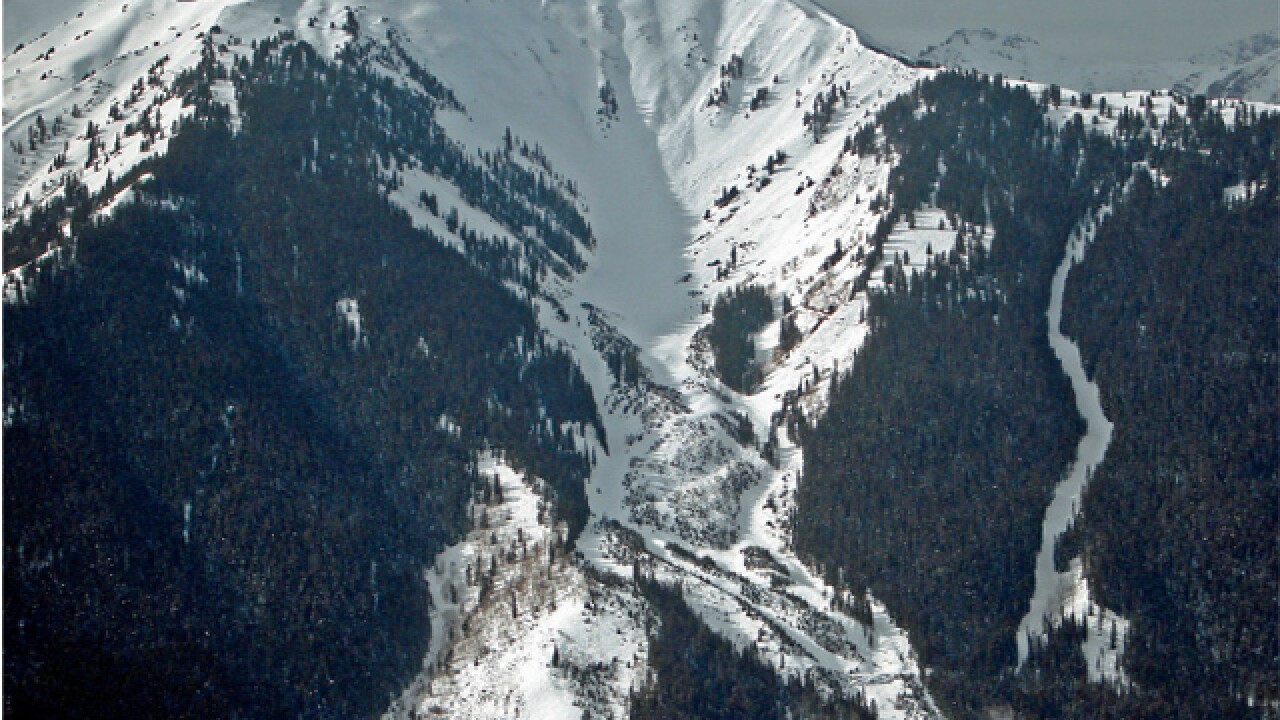 Copyright 2013 Scripps Media, Inc. All rights reserved. This material may not be published, broadcast, rewritten, or redistributed.
<p>Aspen Highlands Bowl</p>

Officials in Aspen are considering a plan to allow wealthy donors to put their names on buildings and programs to help ease the budget crisis for public schools.

Supporters say they could raise as much as $15 million toward an endowment.

The Aspen Education Foundation says gifts of $1 million or more could have the opportunity to do some kind of naming.

According to the Aspen Daily News, critics are worried that the district might be embarrassed by some contributors and they would have to be checked out.