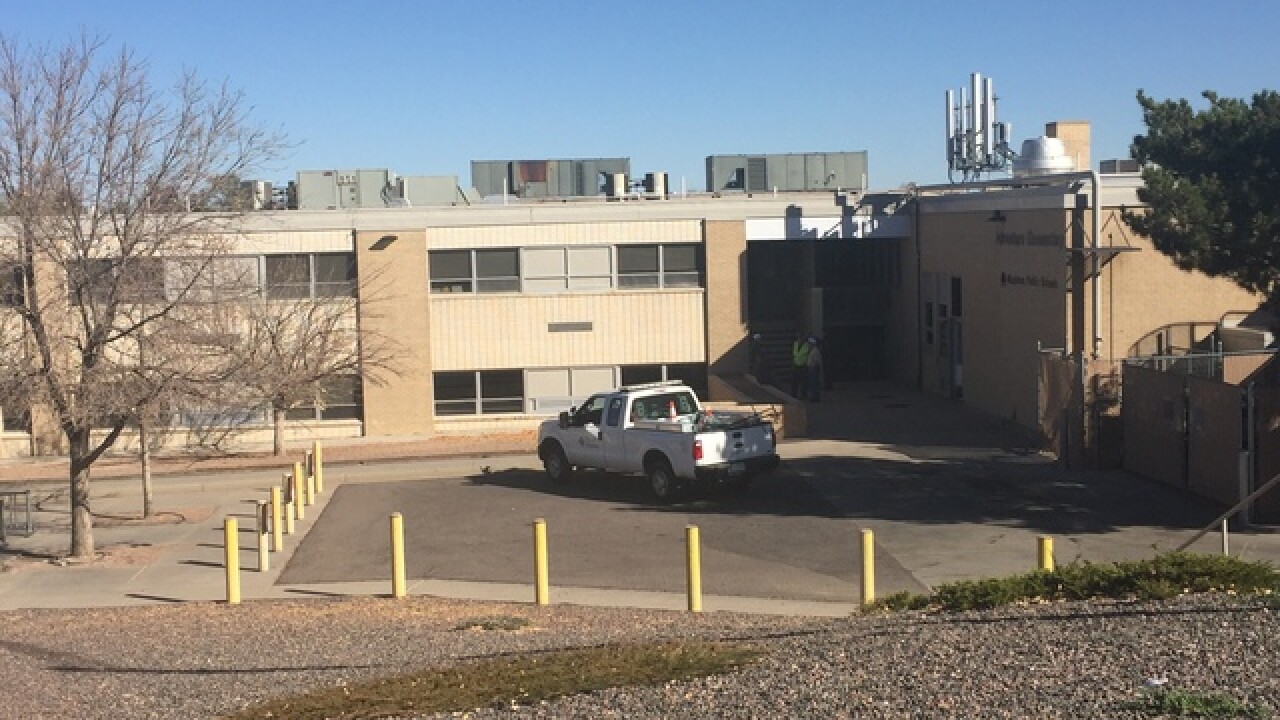 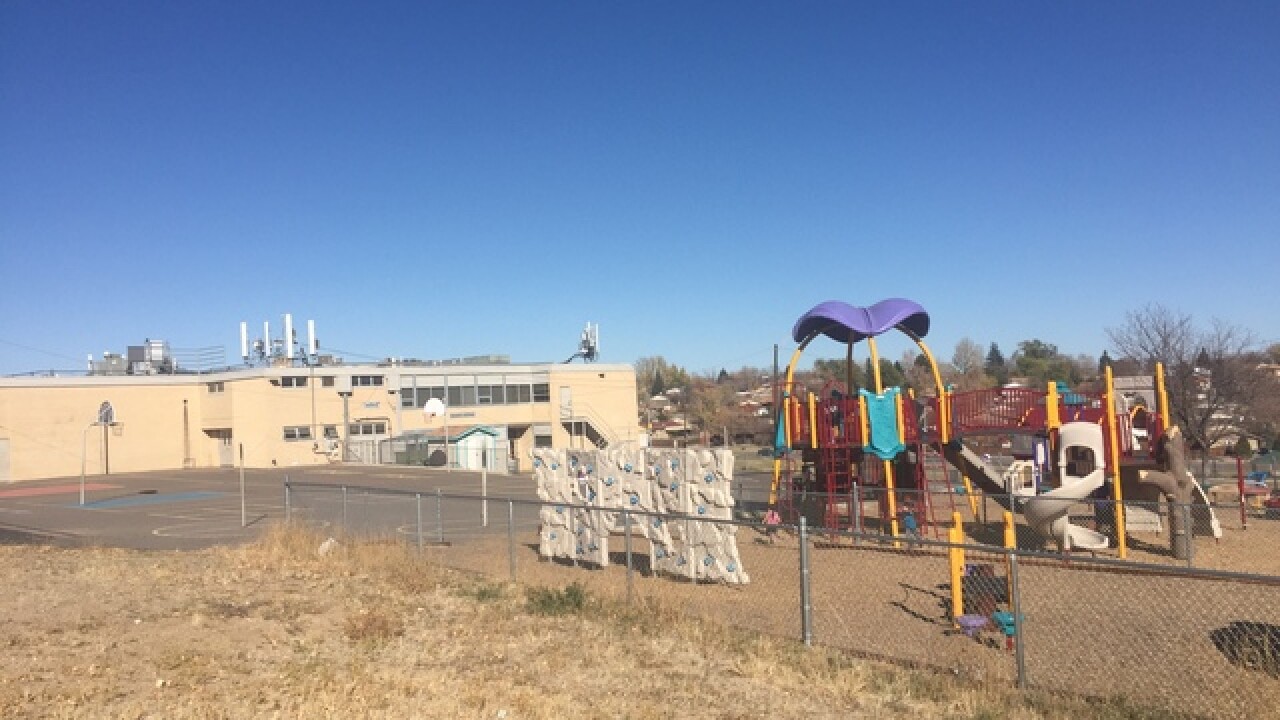 DENVER -- One Adams County elementary school has a stinky problem on its hands as the sewage lines are backing up in the south wing of the building.

Parents and students on Thursday told Denver7 the smell throughout the school is so strong, it’s making some people sick -- and this isn’t the first time it’s happened.

Parents said the problem has persisted for years.

“They say it stinks, it's interfering with their learning, I mean, they can't focus, it's not good for their health, its natural gas, its waste, you know? It’s waste for a reason," said Evonne Martinez, who’s a parent of a student at Adventure Academy Elementary.

“It smelled so bad, I almost threw up and I get bad headaches and that makes it worse - bad," said Morales.

But the district told Denver7 a permanent fix would cost millions of dollars.

The school is set to be torn down and re-built if the $150 million bond issue from Tuesday passes. But, with some outstanding ballots, the bond is 104 votes short.

“We're doing everything we can to try to fix the problem, as I said, keeping our children safe, their children safe and healthy is the most important thing to us," said Lynn Setzer, spokesperson for the Mapleton School District.

The district said they're going to continue to bring this bond issue before voters if in fact it fails, until they're able to rebuild old schools like this one.

The district has been approved for a state grant of $7 million which is primarily made up of marijuana money, but in order to get the money, the district has to match.

“It's a great point for the parents to know that if this ballot doesn't pass and we get it next year, how important it is to vote because, I mean, our kids are our future,” said Martinez.

Now, all eyes are on the bond election results as parents frustrations continue to mount.  School has been canceled for Friday and Monday as crews continue to repair the problem.