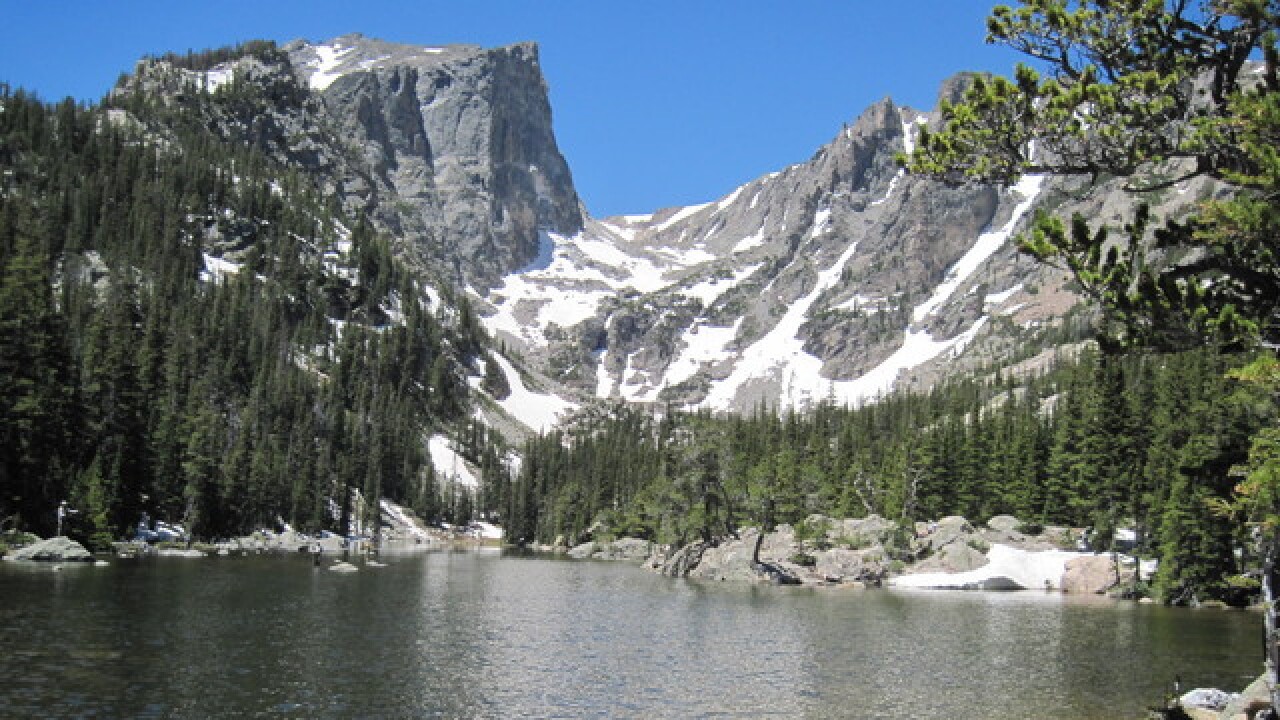 According to the National Park Service, the number of visitors to the Colorado park has increased 42 percent since 2012.

Park officials are drafting a plan to address the high visitation numbers, aiming to unveil the proposal later this year.

The visitor increase has taken a toll on the park’s natural resources and infrastructure, also leading to parking and transportation issues.