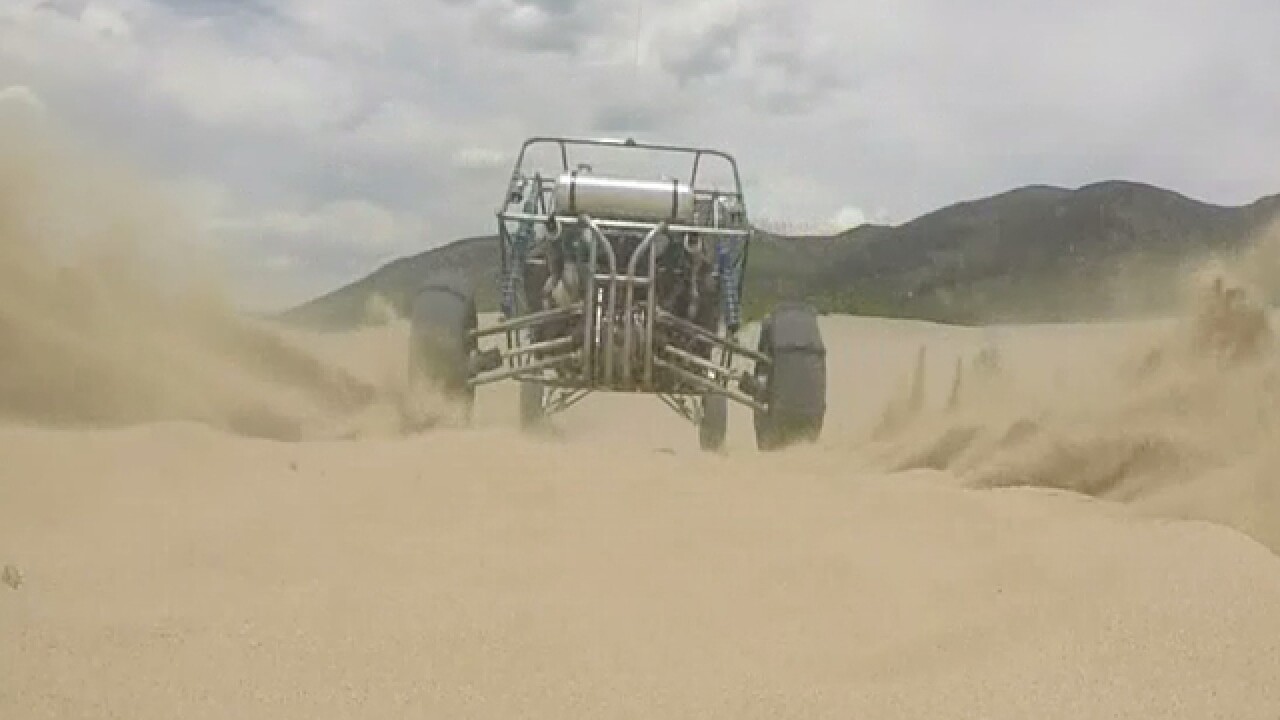 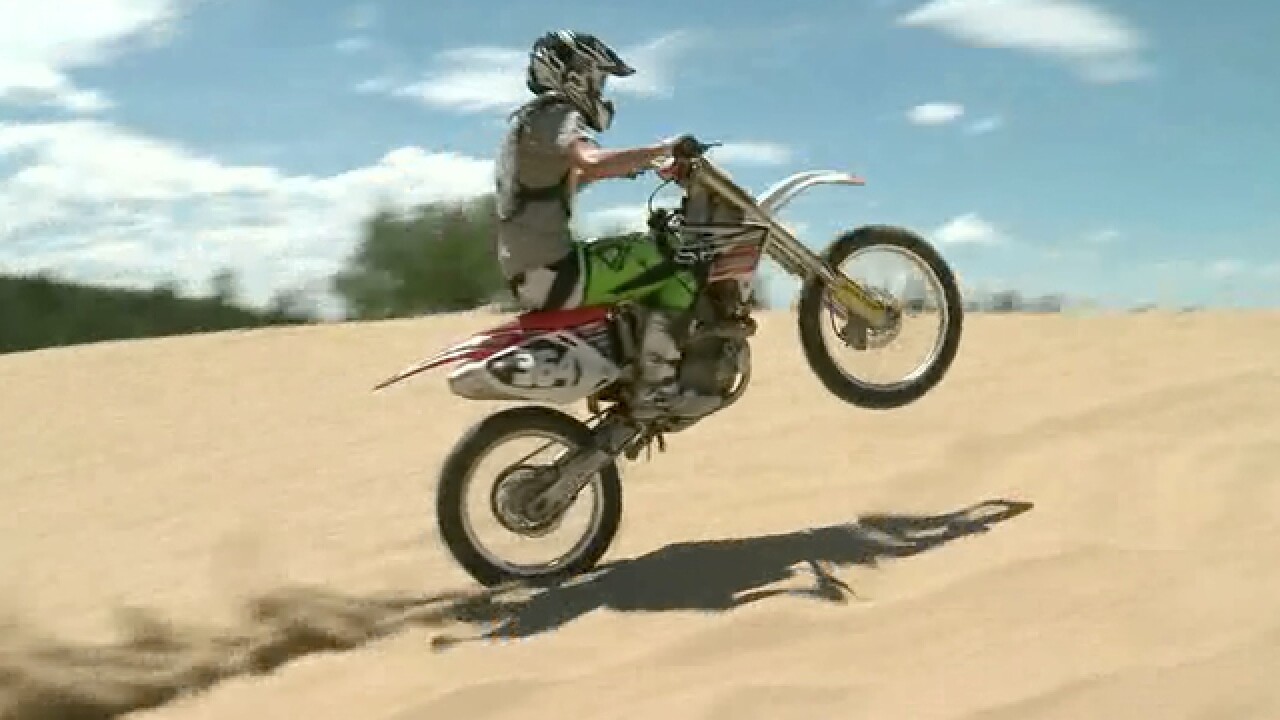 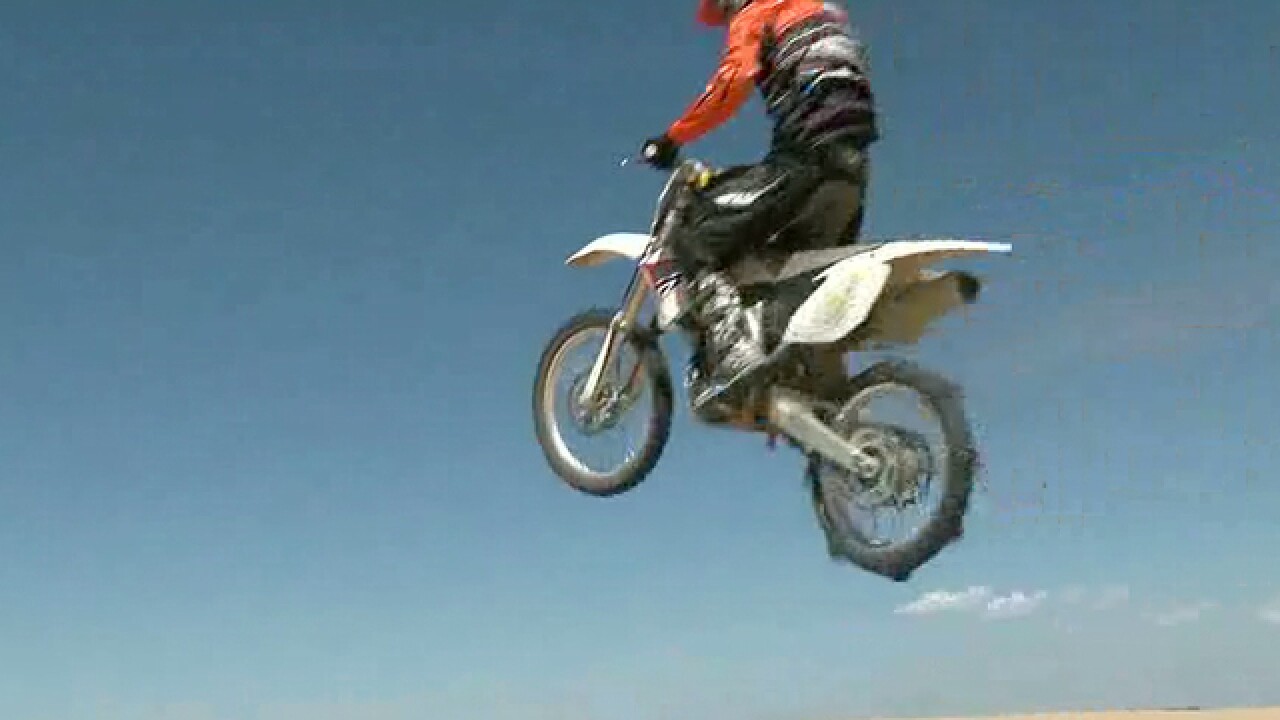 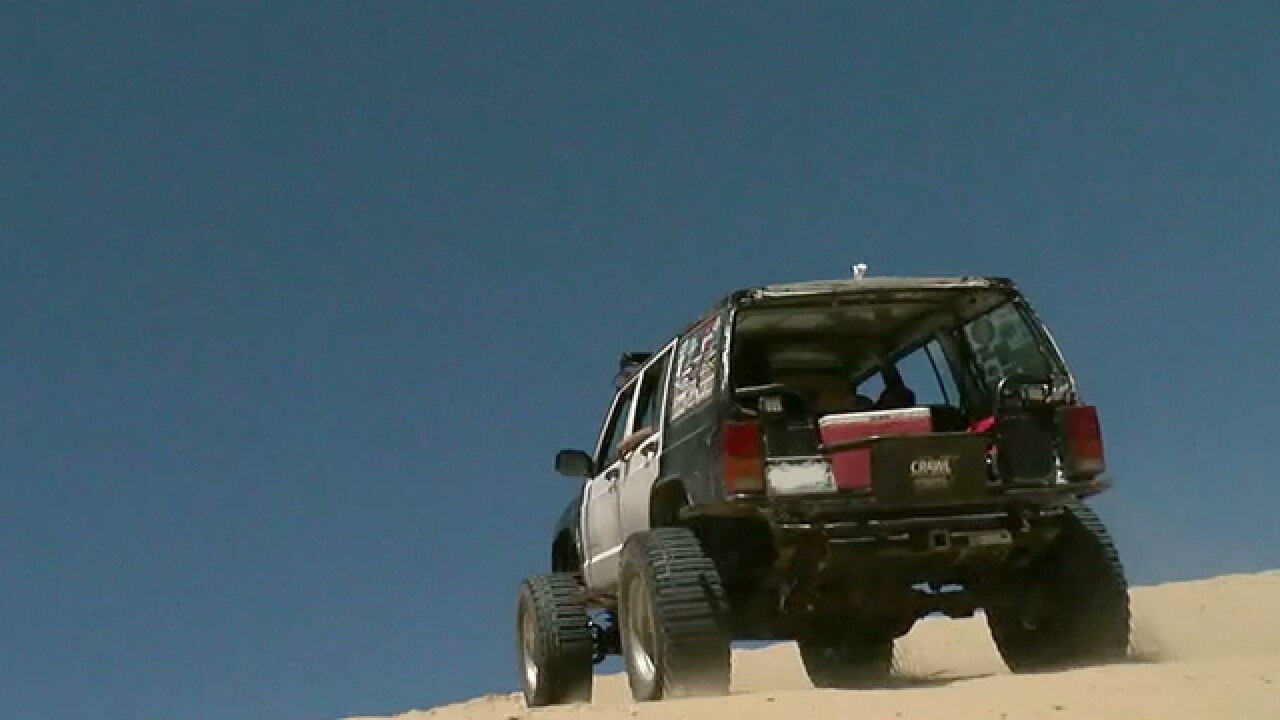 WALDEN, Colo. -- Once used by Native Americans as a bison kill site, the North Sand Hills Recreation Area near Walden is 1,400 acres of pure paradise for some.

“This place here is pretty unique to Colorado,” one visitor told Denver7 photojournalist Major King. “We’re in the middle of the mountain. There are trees everywhere and there’s a patch of sand.”

On holiday weekends, upwards of 3,000 people will recreate in the Sand Hills on everything from motorcycles to custom built sand rails.

“To me it’s, you know, on any given weekend it can be like Mad Max,” Les Baugh said.

“There’s no place like this in Colorado,” added John Beale, who regularly takes his family up from Firestone. “It’s a lot of the attraction, especially for those people on the Front Range that have toys and really have, nowhere else to go.”

A long time Walden resident, Baugh said he remembers when no one knew of the dunes in the hills.

“We had a guy that give us a bottle of wine. We’d come up with the girls. Yeah, it was just a playground,” Baugh recalled. “It’s remoteness at that time led it to be somewhat lawless.”

Baugh has seen changes from the original 2-track road to the super sandway it is today.

It’s that sandway that gives Baugh freedom he can’t always get in other places. He lost his arms when he was trapped by a power line at age 17 and has modified a handful of vehicles to drive in the Sand Hills.

“I’m mechanically inclined; have been my whole life,” he told Denver7. “So it’s just been simple for me to teach my cousin and my son, what I need built.”

The dunes are about a three-hour drive from Denver in North Park.

Camping in the area is free, but you have to remember to bring your own water.