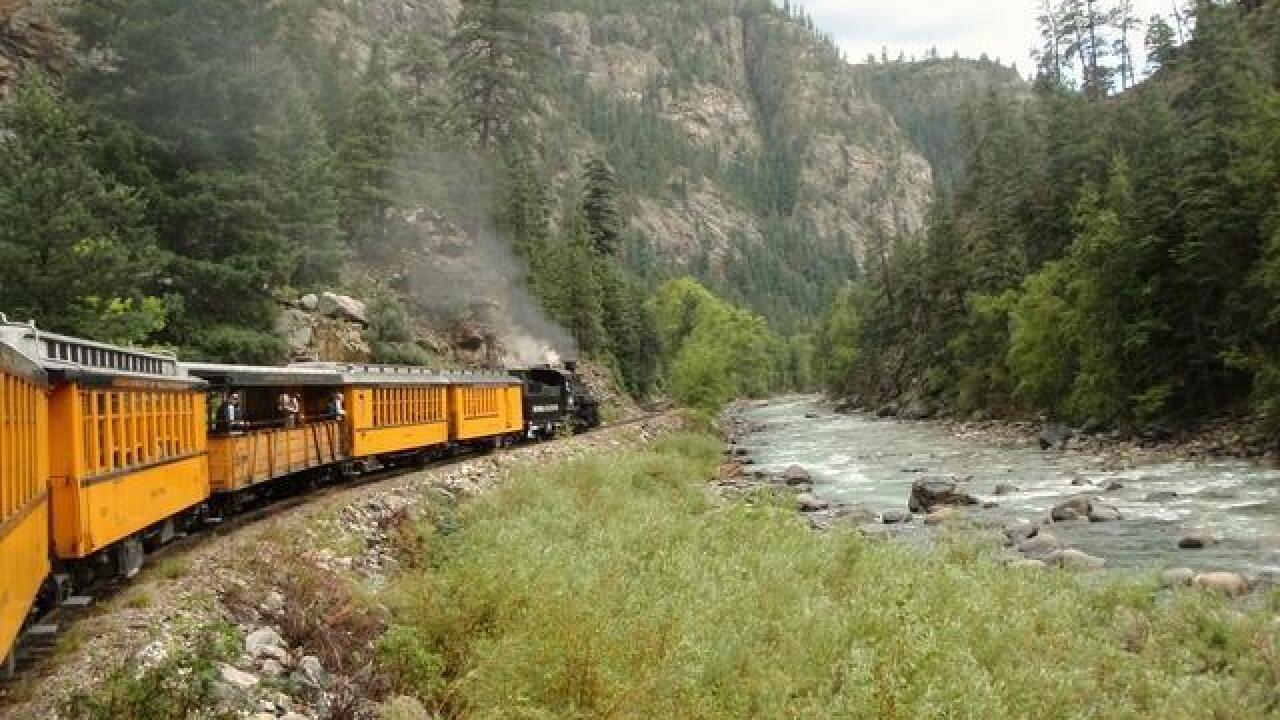 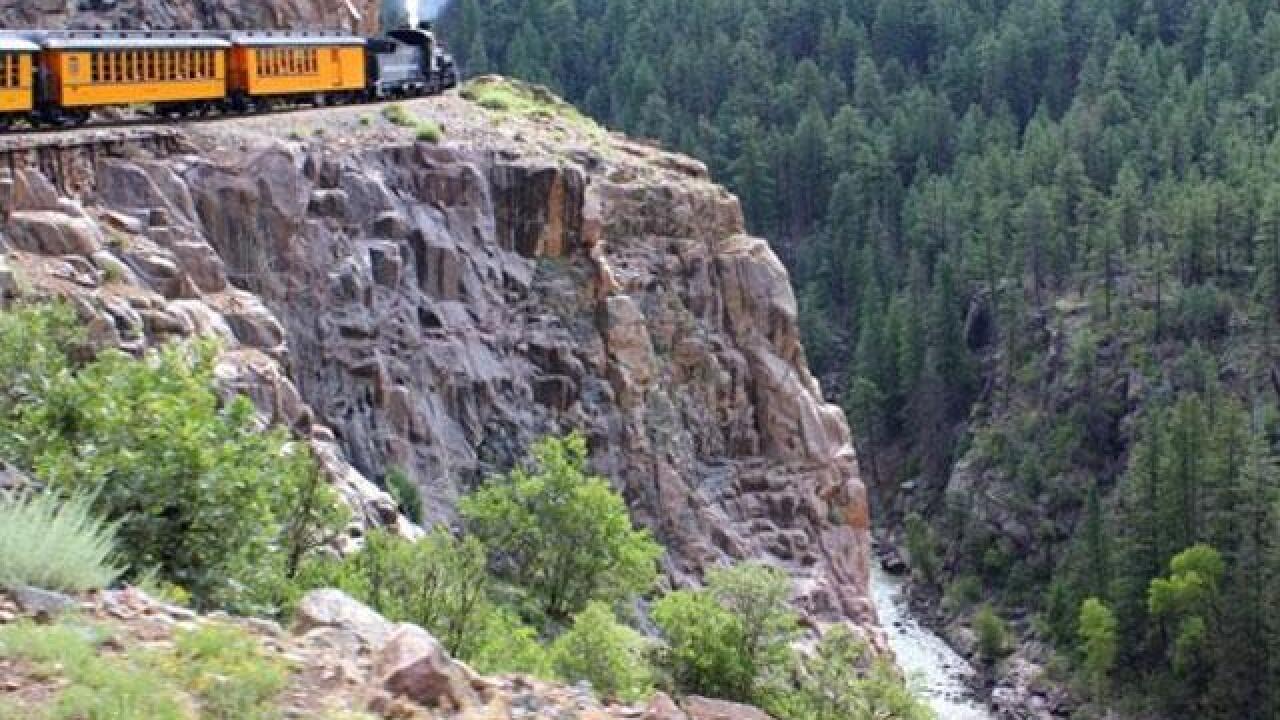 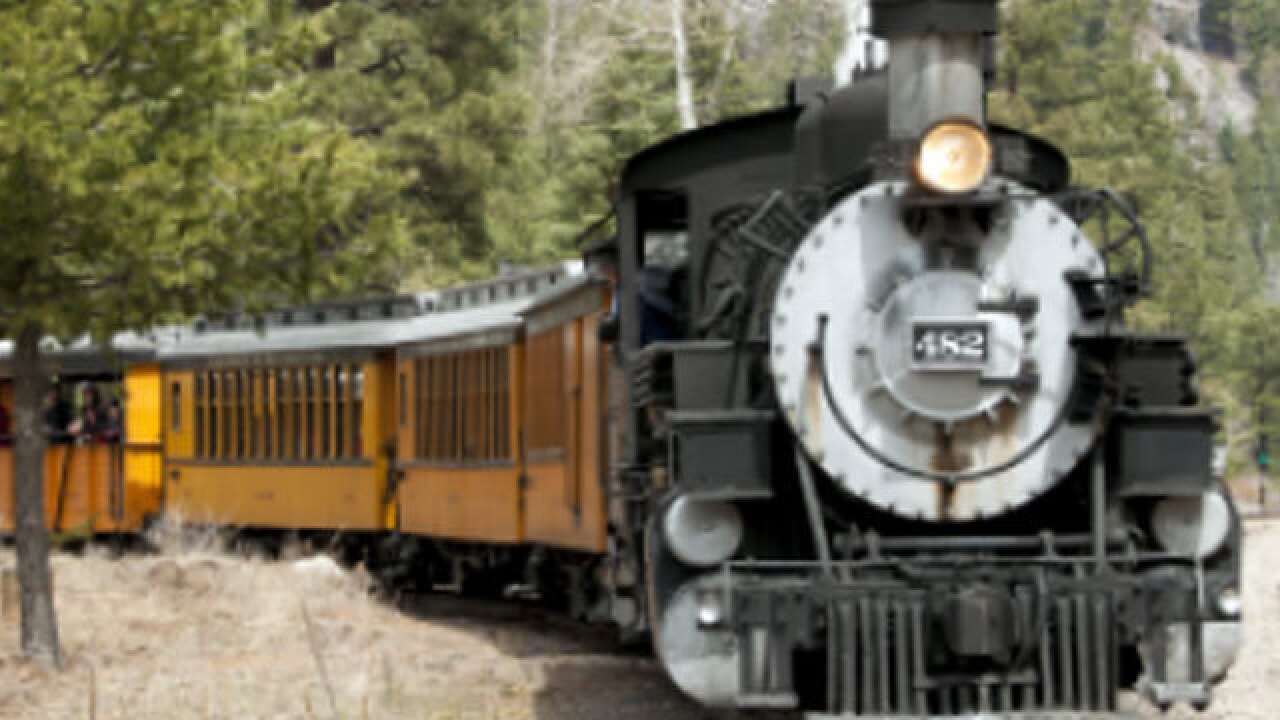 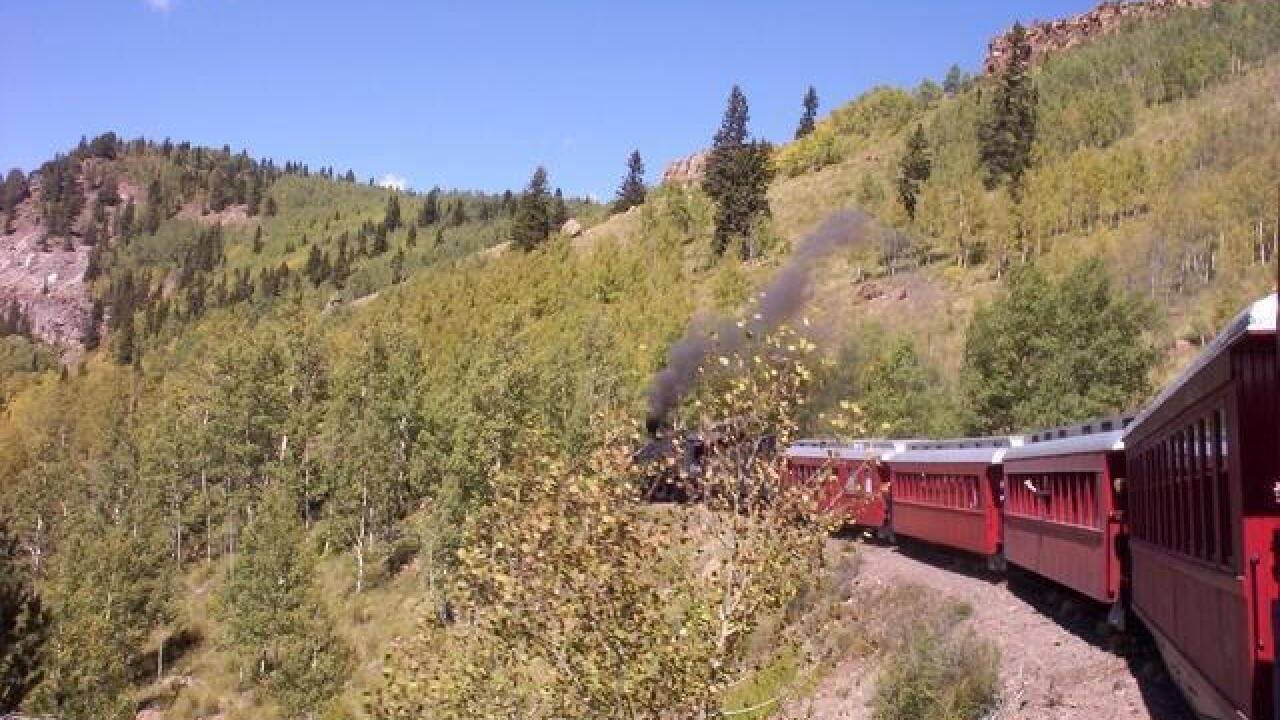 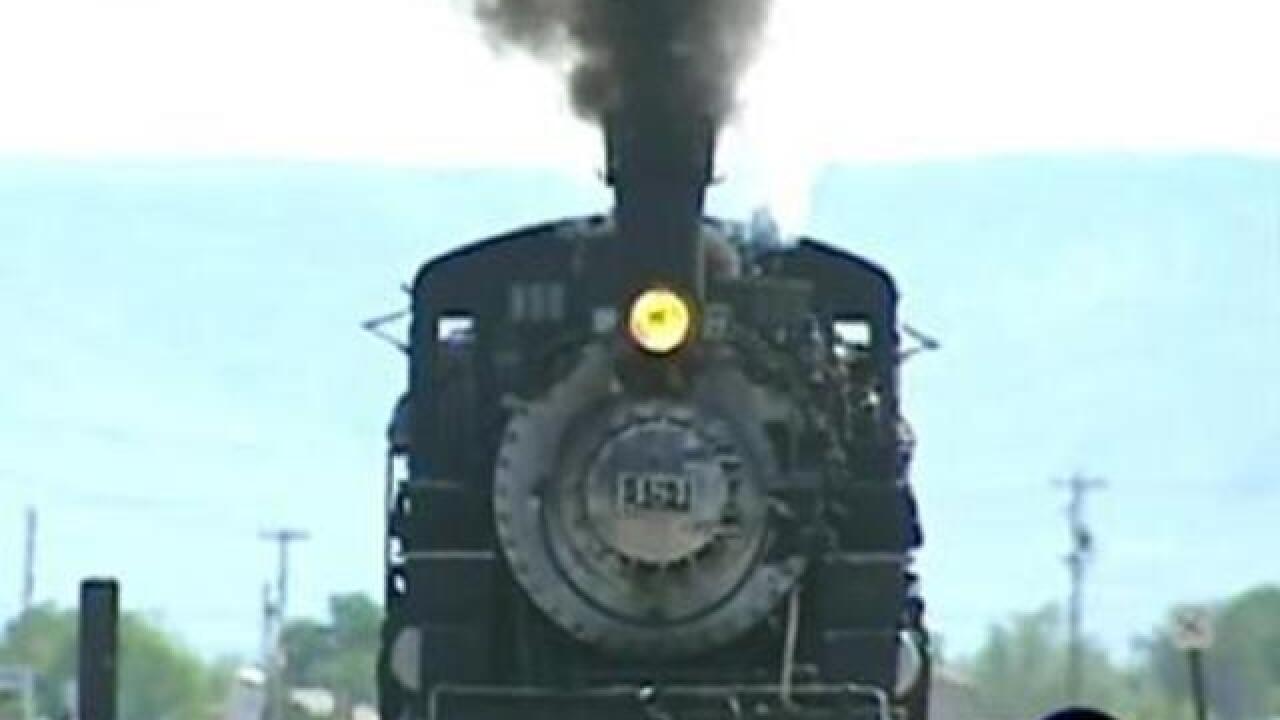 Two of Colorado's scenic train rides have been named the best in the country in the  10Best Reader's Choice Poll .

"Sometimes the journey is just as important as the destination," authors of the post wrote. "Such is the case for passengers who step aboard these 10 American trains – voted as the best in the U.S. by 10Best readers."

The Cumbres & Toltec Scenic Railroad is a steam-operated railroad that runs 64 miles between Antonito, Colo. and Chama, New Mexico, crossing the border 11 times. It runs from May to October.

The railroad boasts that it runs through tunnels, above timberline, down gorges and over trestles.

The Durango & Silverton Narrow Gauge Railroad is a coal-fired, steam-powered locomotive that uses the same tracks miners, cowboys and settlers used more than 100 years ago in southwestern Colorado.

You can also ride trains at the Colorado Railroad Museum and Tiny Town .

Check out the rest of our Colorado Day content here .