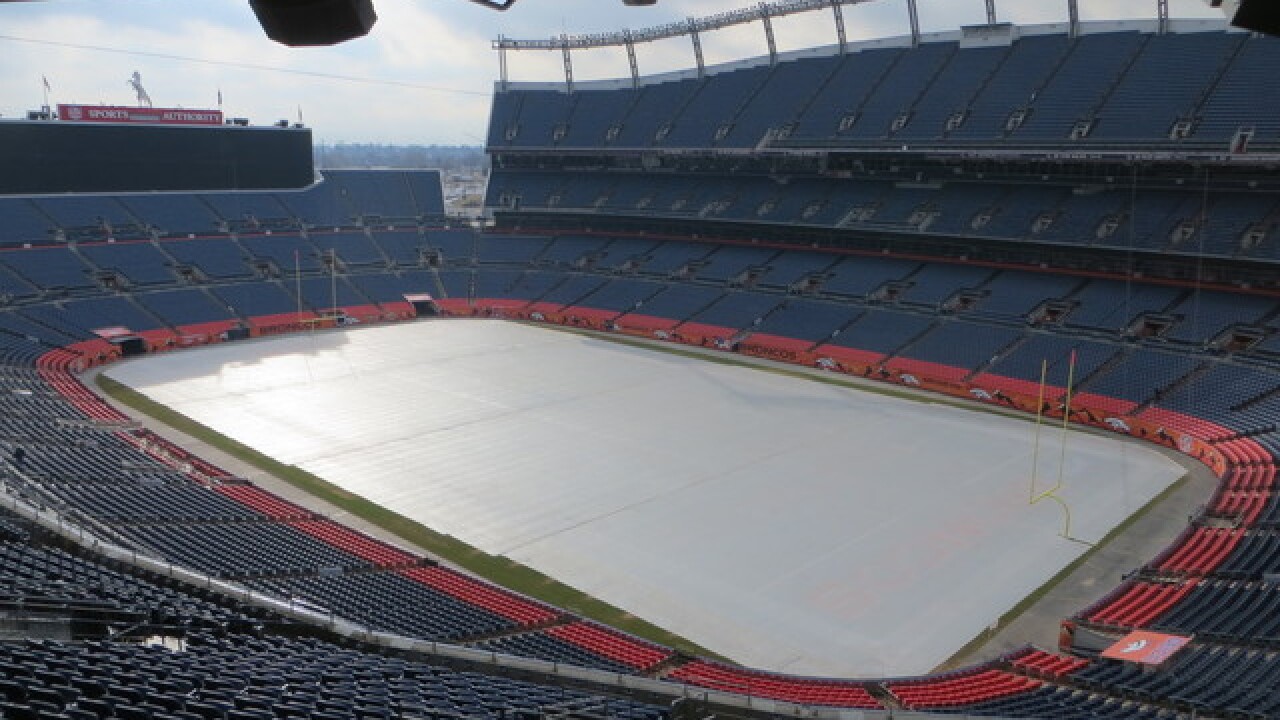 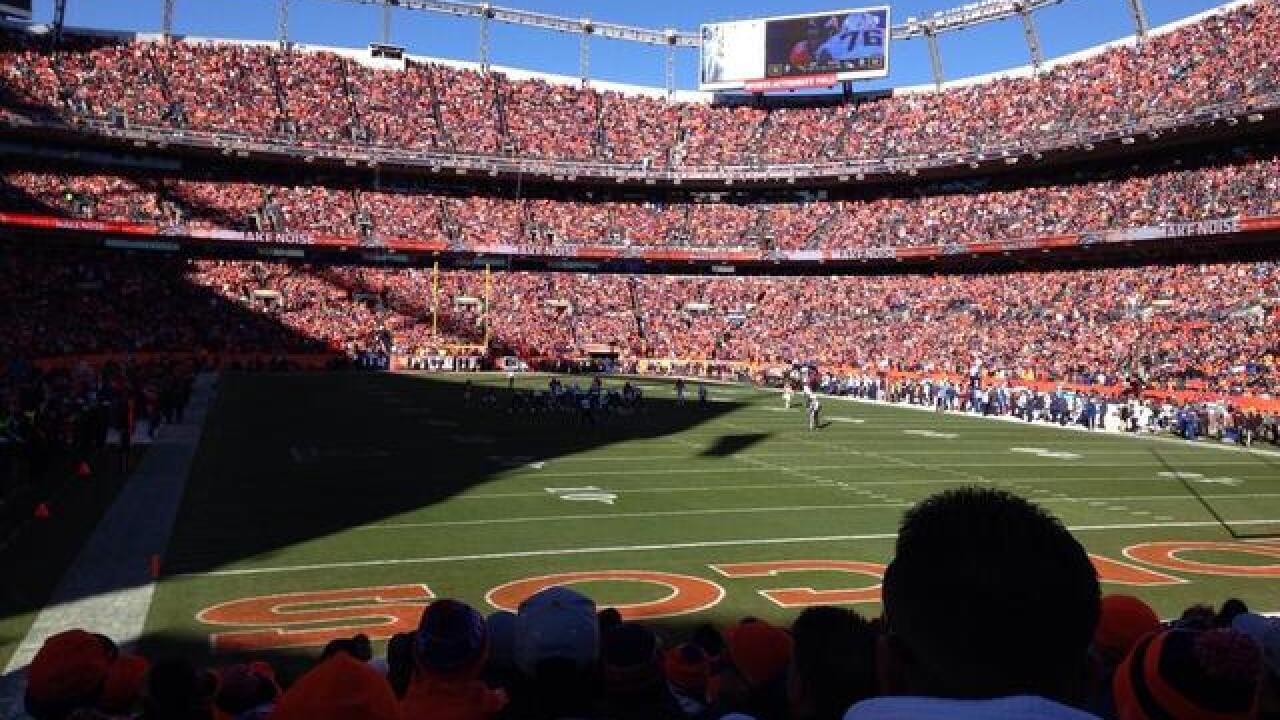 The original baseball-turned-football stadium and its successor have been Denver icons since the 1940s.

But how much do you know about Sports Authority Field at Mile High? We talked to multiple people and poked into corners of the stadium to get the inside scoop.

Secret No. 1: There's a home plate in the parking lot. That home plate marks the spot where home plate sat at the original Bears Stadium, built in 1948 for the Denver Bears minor league baseball team.

The Denver Broncos started playing at the stadium in 1960.

Secret No. 2: Those strange sculptures outside the stadium are football equipment pieces Near the stadium, by the Federal Blvd. entrance is Counties Gateway Plaza. If you look closely, you'll find seven sculptures in the plaza. Three are made of aluminum and four are made of marble.

The marble came from the Yule Marble Quarry. The same quarry that provided the marble for the Tomb of the Unknowns in Washington, D.C. The teeth used for the mouthpiece? Former Broncos running back Terrell Davis, according to tour guide Steve DeWitt.

Secret No. 3: You can talk to the Broncos and get autographs as they enter the stadium on game day. This is where the Broncos enter the stadium on game day -- the Southwest Tunnel near Gate 10.

The visiting team's bus drives into the stadium. This is where the bus lets the players off. Right at the sign reminding the players they'll be playing at 5,280 feet in elevation.

And right next to the visiting player's locker room. There's one more on-field "player" who has its own locker room. Thunder, the Broncos' mascot, has his stall on the field level.

There are three more rooms on the field level you don't want to visit.

Secret No. 5: There are "holding" rooms in the security area Holding rooms is a nice way of saying jail cells.

These are for fans who Denver Police arrest during the game. Interestingly, there are no locks on the doors, but there are handcuffs inside to make sure that anyone put inside doesn't leave until the police are ready to take them to the city jail, according to Asst. General manager Scott Bliek.

Let's head onto the field... There's the snow tarp, the thick one, created to keep moisture out.

There's also a grow tarp that allows the sun in, but keeps the frost out.

The grass at Sports Authority Field is 100 percent Kentucky Blue Grass that grows year round. It's not allowed to go dormant, DeWitt said. Under the grass is 21 miles of heated pipes to help keep the grass green year round.

Sports Authority Field is one of the few stadium to have a flat playing surface. That's because that underground piping system also has a vacuum system that can drain the field of water during rain and snow storms.

Secret No. 7: The first four rows of the stadium seats are removable.

Did you notice in that last picture that the first few rows of seats are orange and the rest are blue? The orange seats are removable.

Secret No. 8: That's Bucky on top of the scoreboard Have you ever noticed the horse on top of the Broncos main scoreboard - Thundervision?

Did you notice the blinds in a window under the horse?

They kind of match the box at the top of the stadium on the opposite end. Secret No. 9: There are three security watch boxes at the top of the stadium. Here security and police officers can monitor the crowds.

There are also 76 cameras mounted around the stadium, Bliek said. Unlike Coors Field, where the seats that are a mile high are purple, at Sports Authority Field those seats are the same color as all the others. You have to "know" where the mile high line is.

Secret No. 11: The stadium isn't just a football stadium.

While the Broncos host 10 to 12 football games at Sports Authority Field each year, the stadium actually hosts 250-300 events each year, Bliek said. 125 to 150 people work at the stadium each day. On game days, that number swells to 3,000-3,500 with security officers, catering, concession workers, customer relations employees and others. You can take a walking tour of Sports Authority Field that includes some suites and boxes, the field and the visitor locker room. Tours are $20. Learn more here.