Did you know St. Patrick wasn't Irish? Facts about the popular green holiday 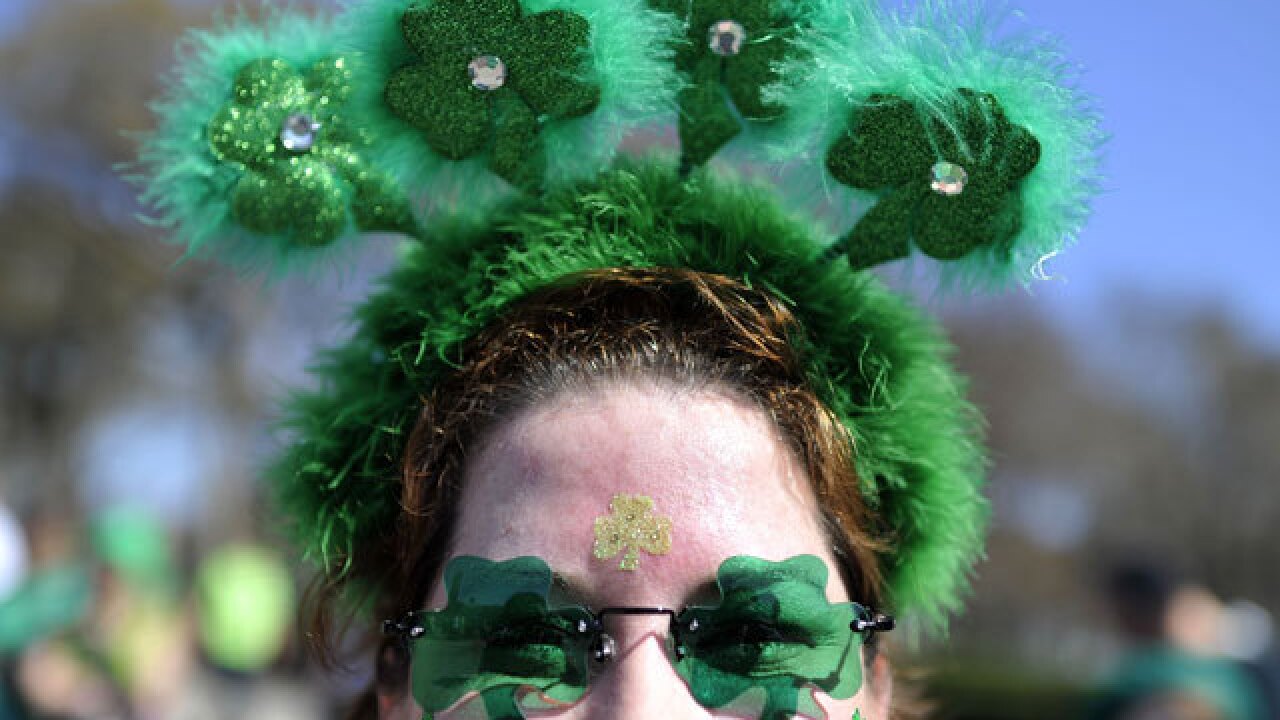 Residents around the world commemorate St. Patrick’s Day over the weekend with parties, parades and family activities.

For some, St. Patrick’s Day, which is March 17, is a day to attend mass and celebrate the patron saint of Ireland.

But the patron saint of Ireland, who is credited with spreading Christianity in the country, wasn’t Irish, according to the History Channel.

Saint Patrick was British, and he was kidnapped and brought to Ireland by Irish raiders. After years in captivity, he escaped back to Britain, only to convert to Catholicism and return to Ireland to become a missionary, according to the History Channel.

St. Patrick’s Day parades aren’t Irish either, according to the History Channel. The first St. Paddy’s Day parade was in New York in 1762, and the parades grew in popularity as more Irish immigrated to America during the Irish potato famine in the mid-1800s.

According to the History Channel, the shamrock was a sacred plant in ancient Ireland because it symbolized the birth of spring. By the 1600s, it had become a symbol of Irish nationalism. Many believe St. Patrick taught the Irish about the Holy Trinity using a three-leafed plant.

Leprechauns, meanwhile, were small, cranky cobblers who mended the shoes of fairies in ancient Celtic tradition.

Today, Boston, New York and Chicago are known in the U.S. for their St. Patrick’s Day celebrations, but cities from the Caribbean to Russia to the Middle East host their own festivities.

Copyright 2014 Scripps Media, Inc. All rights reserved. This material may not be published, broadcast, rewritten, or redistributed.