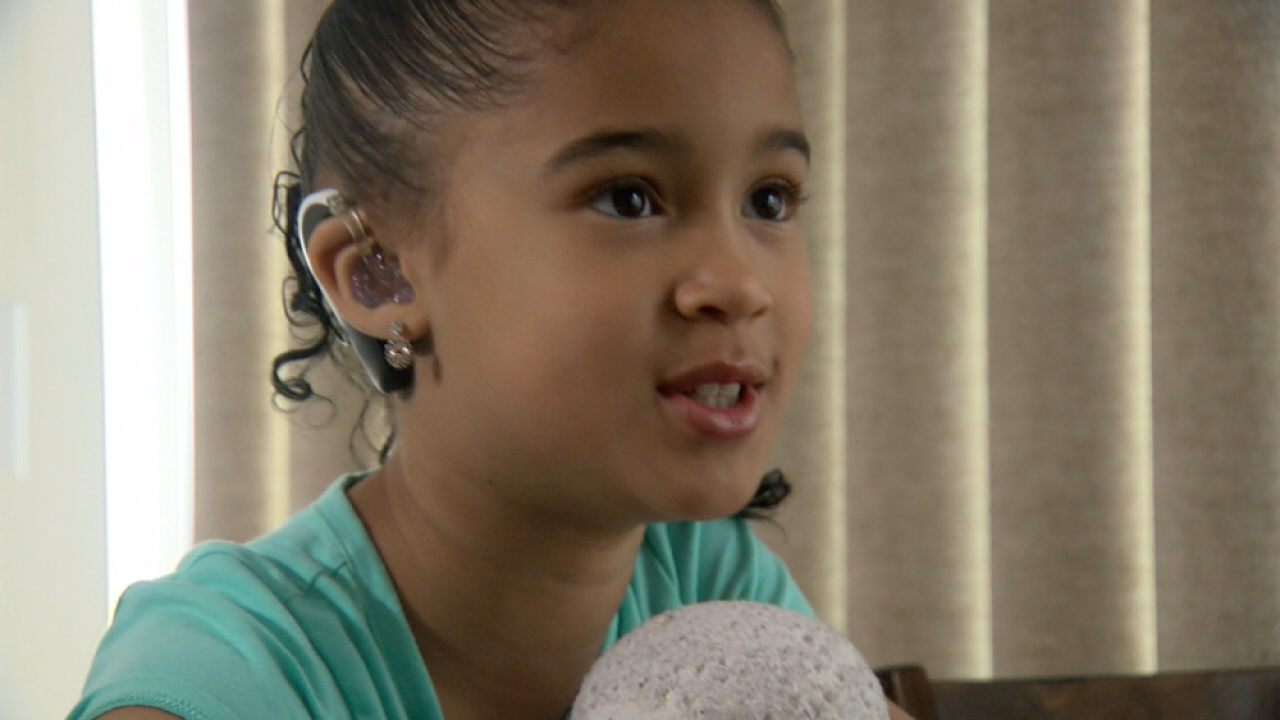 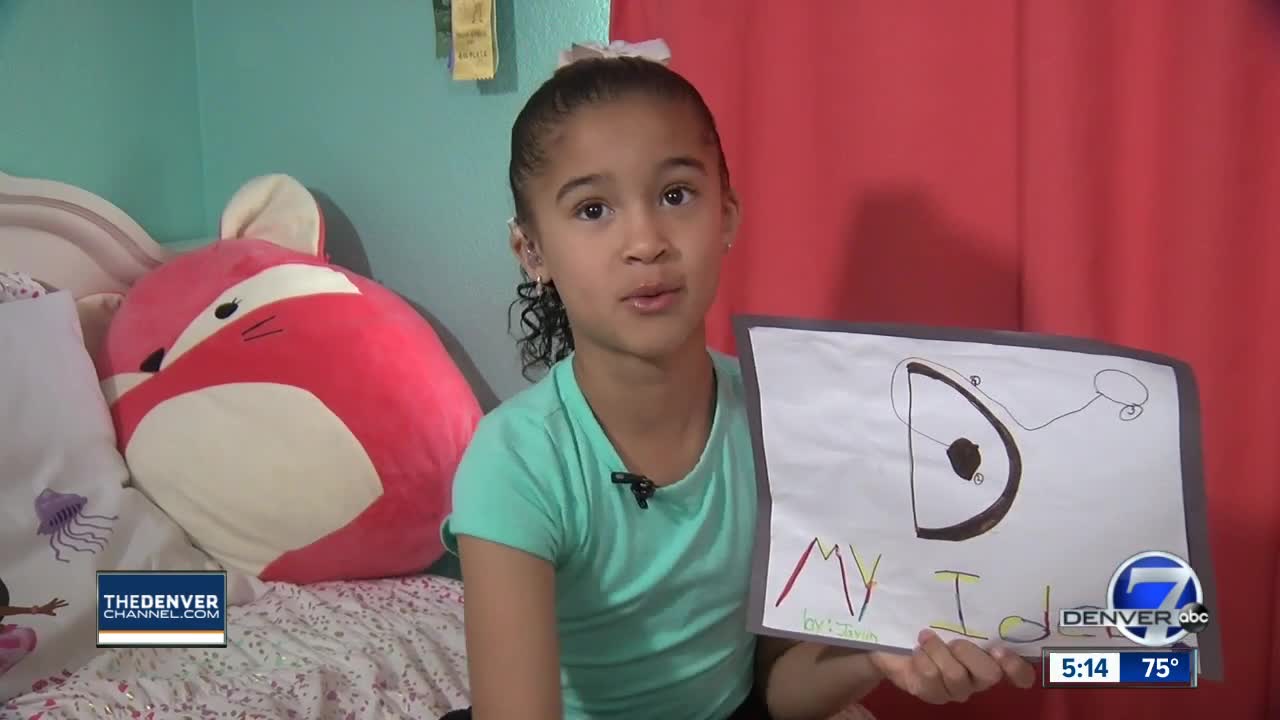 ARAPAHOE County, Colo. — Technology has changed many things about how we live, including how we hear. Cochlear implants are helping people with profound hearing loss continue to hear and experience the things that are important to them.

“I like to dance and I like hip hop and I love to travel,” is how 8-year-old Jaylin Macerinskas describes herself. While she likes many of the things other third graders do, she doesn’t like it when people stare at her ears.

“They’re implants,” she said, describing the electronics she wears. “Because I’m deaf, I need them to hear.”

Jaylin’s mom first noticed her daughter was having problems at age 3, but it wasn’t immediately apparent it was a problem with her hearing.

“Her words just weren’t coming out right,” Heather Macerinksas remembered. “We originally thought it was a speech issue.”

Turns out it was a hearing issue, and while it seemed manageable at first, it quickly progressed to profound hearing loss and Jaylin became a candidate for a cochlear implant.

Four years after surgery, Jaylin says she cannot imagine life without her implants.

Still, when the chance came up earlier this year to tell the creators of her implants what she would do to improve them, she had some Ideas.

Jaylin made a mock-up of her idea and then recorded a video that she sent to Medel, the makers of her implants. Turns out, the company liked her idea and is flying Jaylin and her mom to their plant in Austria this summer to pitch their ideas in person. Joining them will be eight other kids and their families from Chile, Belarus, India, Australia, Germany, the United Kingdom, South Africa and Spain.

“I’ve read that they have really good food,” Jaylin added when talking about how she’s getting ready for the trip – a trip her mother never dreamed of four years ago when her daughter was undergoing surgery.

“I thought being deaf was going to limit her, but we’ve found it hasn’t,” Heather said.