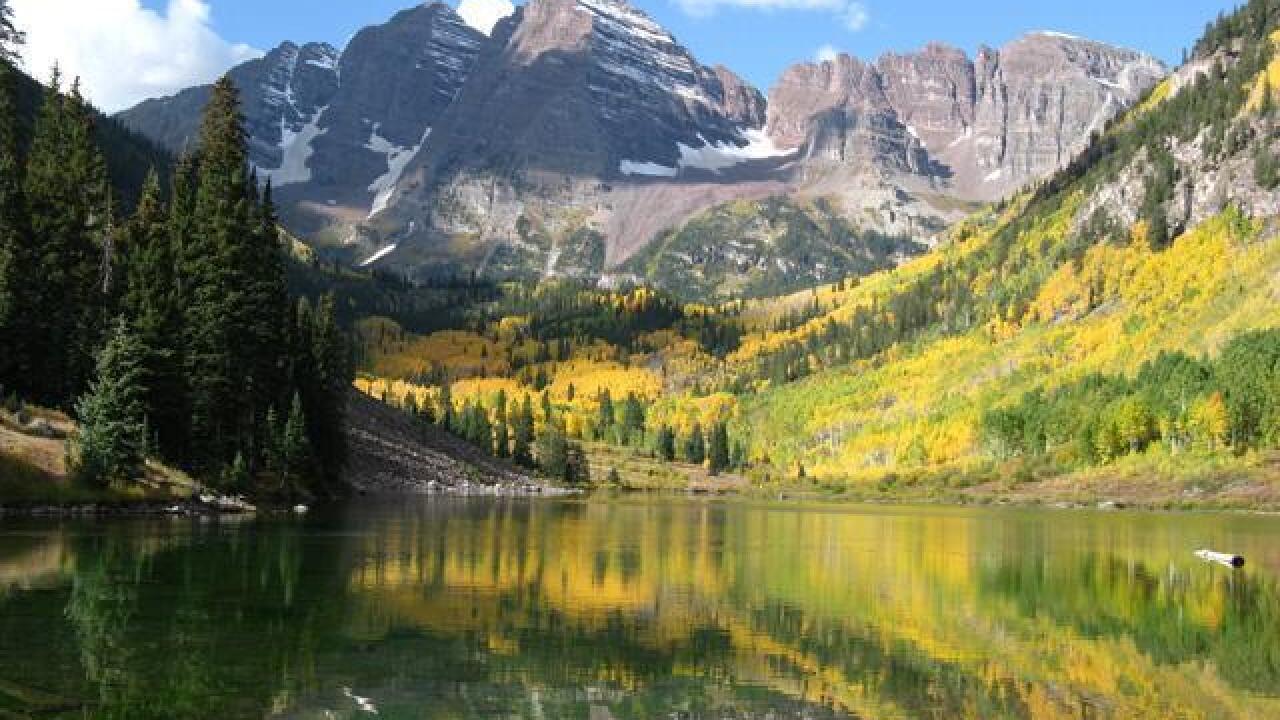 DENVER – If there weren't enough reasons to love living in Colorado, here's another: Colorado workers both earn and take more vacation days than those in any other state. That's the key finding from a new report from Project: Time Off and AAA that found Coloradans take an average of 20.3 vacation days per year, the most of any state and three days more than the national average of 17.2 days.

With a robust economy and an unemployment rate of 2.7 percent, compared to 4.0 percent nationally, Colorado employers entice workers with more vacation days than their counterparts – with Coloradans earning 27.9 days each year, compared to 23.2 days at the national level.

"There are undeniable economic benefits of using the vacation days you've earned," said AAA Colorado spokesman Skyler McKinley. "If you use your vacation days, you're more likely to like your job and your company than if you don't. You're also more likely to be promoted or receive a raise or bonus. With Colorado leading every other state in vacation days earned and vacation days used, it's no wonder our unemployment rate is so low."

Indeed, vacation is exceptionally important to Colorado workers – with paid time off tying healthcare plans as the top employment benefit at 33 percent. Nationally, healthcare takes the lead at 37 percent, compared to just 20 percent for vacation time. And, because they're inclined to maximize their use of earned time off, Coloradans also want the most bang for their buck: 85 percent of Coloradans rank cost as a top barrier to travel, compared to 71 percent nationally. That's why we prefer saving over splurging (61 percent to 37 percent) while on vacation, much more so than the average American (52 percent to 47 percent). And it wouldn't be Colorado if dogs weren't in the mix: Pets are Coloradans' number two barrier for travel at 57 percent, much higher than 39 percent nationally.

Coloradans use 57 percent of their vacation days to travel, far more than the national average of 47 percent. While a strong majority of Coloradans still feel that they haven't seen enough of the country (74 percent), they're the second-least likely after Minnesotans (73 percent) to feel that way. And, with more than six national parks visited on average – many in their own backyard – Colorado workers are above the national average of four parks and close to the top of the list for all states.

Methodology
GfK conducted an online survey from January 4-23, 2018 with 4,349 American workers, age 18+, who work more than 35 hours a week and receive paid time off from their employer. These data were weighted and scaled and have a margin of error of +/- 1.99%. The geographic data above represents all 50 U.S. states and the District of Columbia. For the 50-state ranking, please see ProjectTimeOff.com.

About Project: Time Off
Project: Time Off has uncovered an alarming trend: Over the last 40 years, Americans are taking fewer and fewer vacation days. To reverse this trend, we aim to prove that vacation is valuable and necessary for strengthening personal relationships, inspiring creative thinking, improving professional performance, and promoting better health. More at ProjectTimeOff.com.

About AAA Colorado
More than 675,000 members strong, AAA Colorado is the state's greatest advocate for the safety and security of all travelers. As North America's largest motoring and leisure travel organization, AAA provides more than 58 million members with travel, insurance, financial, and automotive-related services - as well as member-exclusive savings. For more information, visit AAA.com.